By James Ray on Aug 30, 2019 0 Comments
Burton Albions Sean Scannell during the EFL Sky Bet Championship match between Millwall and Burton Albion at The Den, London, England on 4 November 2017. Photo by John Potts.

League One side Blackpool have confirmed the signing of Bradford City winger Sean Scannell, bringing the 28-year-old in on an initial one-year deal from the Bantams.

Blackpool have completed the signing of 28-year-old winger Sean Scannell from League Two side Bradford City. The former Crystal Palace and Huddersfield Town man has put pen to paper on a one-year contract, with the option of another year included in the deal.

The club confirmed the deal on their official club website and speaking to Blackpool’s media team upon the announcement, Scannell said he is looking forward to working with Simon Grayson once again.

IN OTHER NEWS:  Millwall closing in on loan deal for Stoke City midfielder Ryan Woods

“The manager is a plus for me coming here because I’ve worked with him at Huddersfield and he was a good man to work with. There’s also a good bunch of lads with the competition here and I can see the quality in the players. That competition will keep me on my toes as I look to get in the team. I just can’t wait to get going now.”

Grayson too said that he is looking forward to working with Scannell again and is happy to bring in a player with experience at both League One and Championship level.

“Sean is a player I’ve worked with before and he has plenty of experience at this level and above. He can play in a number of attacking positions and is another exciting addition to the squad.”

Scannell started his career in the youth academy at Crystal Palace and has played for Huddersfield Town, Burton Albion and Bradford City since. 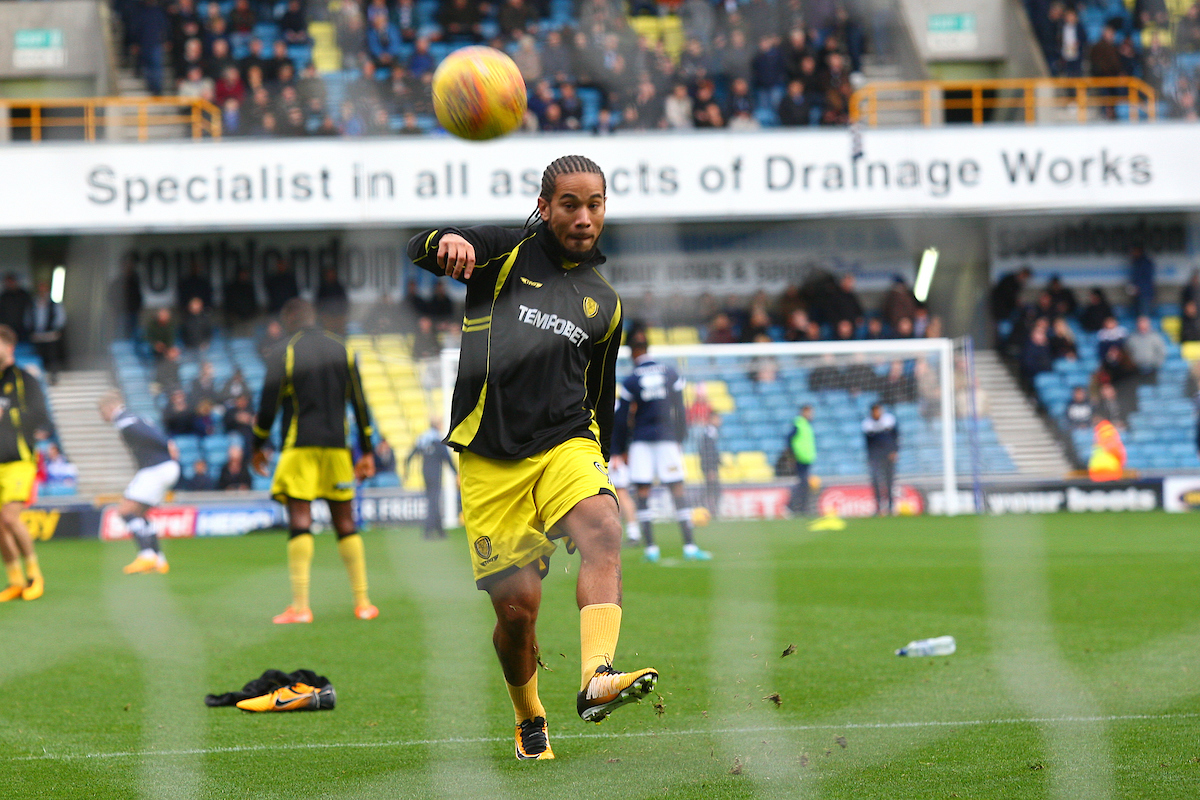