Plymouth Argyle are closing in on the signing of Peterborough United midfielder George Cooper.

The 22-year-old has agreed a deal to join the Pilgrims and has already undergone a medical ahead of a proposed switch to Home Park, according to a report by Football Insider.

Cooper is being allowed to leave the Posh on a permanent deal having fallen out-of-favour under Darren Ferguson.

Plymouth boss Ryan Lowe knows him well from playing with him at Crewe Alexandra and is keen on bringing him to his newly inherited squad to give him more options.

Cooper, who is from Warrington, started his career at Crewe and rose up through the youth academy with the Railwaymen. He made his first team debut for the Cheshire side aged 17 in a Football League Trophy game against Rochdale in September 2014.

He went onto become a key player for Crewe and made 142 appearances for them, scoring 15 goals.

Peterborough snapped him up in January 2018 but he has struggled to nail down a regular starting spot at London Road, hence why he is being allowed to depart now despite still having a couple of years left on his contract.

A move to Plymouth in League Two under a familiar face in Lowe is a good opportunity for Cooper and it will be a sensible transfer for him if the Pilgrims can get the deal over the line before the transfer window shuts on Monday. 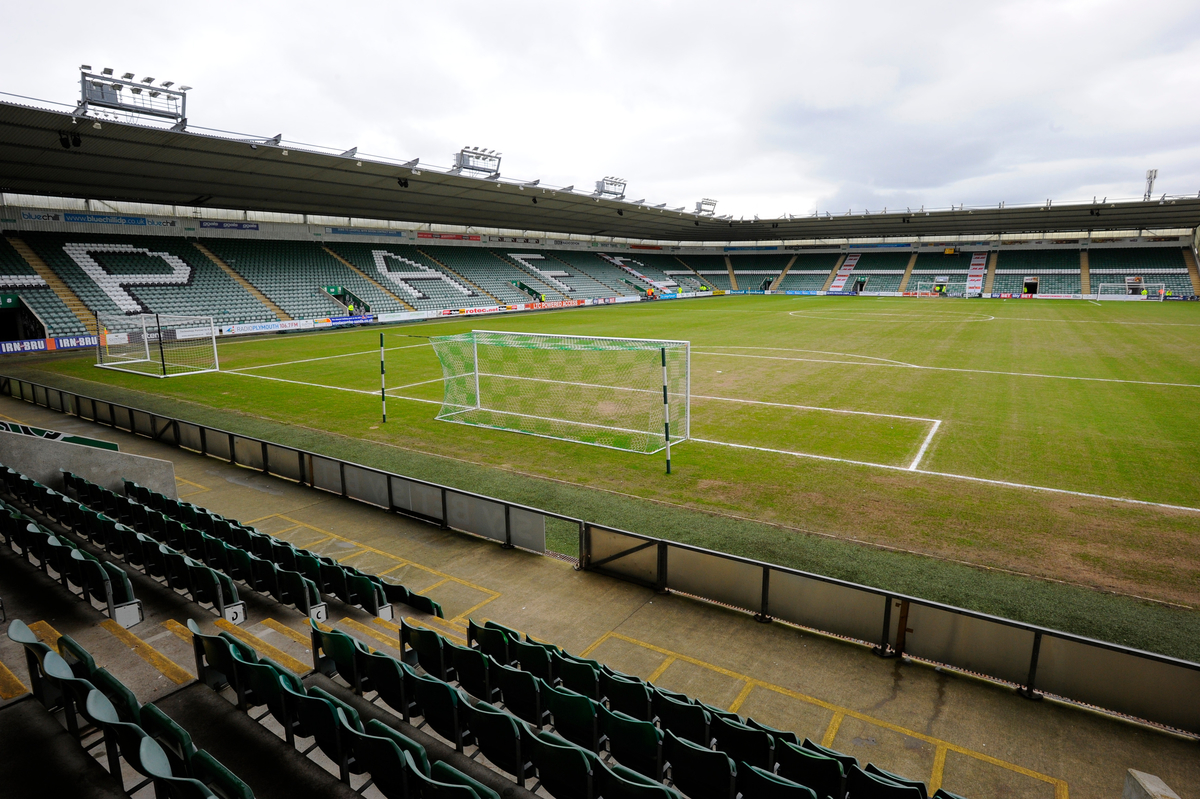