I’m not a wine snob, far from it. A bottle from ASDA at around £5 is sufficient for me for an evening with Netflix. Above that and my wallet gets palpitations before my heart does. So, with that mindset in place, and with Spain still in ‘peseta currency’, I went for a step up, albeit slight.

I did a quick mental calculation of £7 bottle at Pta250 to the £1 and gave the lady the required Pta1,750. Confident I’d made a decent choice, I walked in and plonked my BYOB down to astonished stares. One guy, in broken Engish, explained a wine like that was only for special occasions such as weddings, graduations and the like. He then pointed to the ‘stock’ bottle which retailed at around Pta500 or £2.

That anecdote, via the houses admittedly, brings me to my point – Pablo Hernandez is ageing like a fine wine and much better than my Pta1,750. Last year Hernandez was like a 1787 Château Lafite, and this year he just seems to be a vintage that is increasing in value and appreciation.

Last season Hernandez scored 12 goals and added 12 assists to all but guarantee himself the Leeds United POTY award for the second consecutive season. So far, across the opening five Sky Bet Championship games of this season, Pablo already has two goals and two assists – plus a further three goals in pre-season friendlies.

Here’s one of those assists from yesterday’s 3-0 demolition of Stoke City.

One-touch football at its best as Pablo takes a ball from Jack Harrison and hits it first-time, perfectly weighted and into space for Stuart Dallas to attack it without even breaking his stride. Then there’s his deft touch and range of passing as shown in his contribution to both of Leeds’ other goals yesterday.

It’s easy to call Pablo Hernandez un mago/a wizard or say that he’s magical because, well, he is. Yet, despite being 34 he is showing no signs of dropping off like those acidic wines you can pick up for £3.49 that are only good for cooking with, and then only at a push.

No, like the finest of red wines the 2019 Casita Pablo Hernández-Domínguez is maturing and could soon have the same heady tones as a 1787 Château Margaux. I’ll be sticking to my £4.99 ASDA reds though, but thank-you Garry Monk for introducing vintage Hernández to the Leeds United cellar. 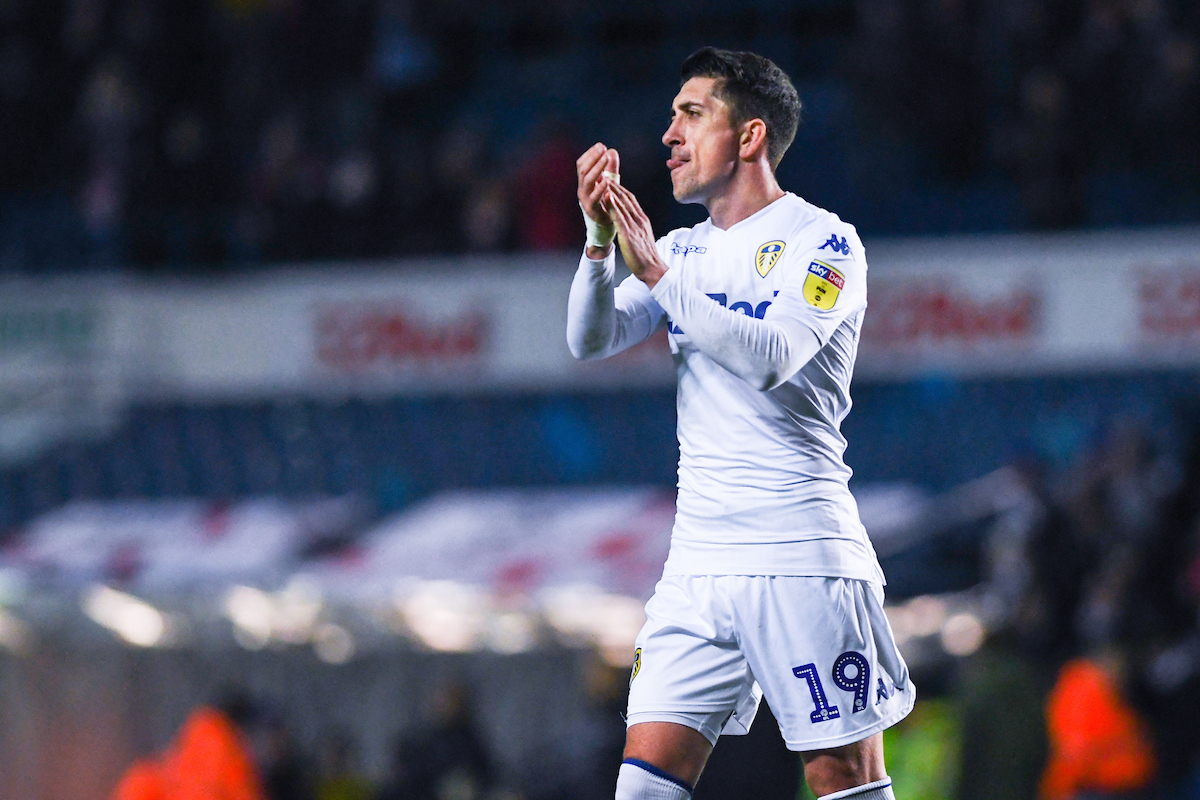