Facing Stoke City might have given some Leeds United fans butterflies ahead of kick-off today. Now the game is over these fans will be left wondering what they were worried about.

‘Dominate’ is a word bandied around far too often, and far too blithely at times when it comes to how a side puts one over on their opponents. Yet, that warning aside, it is a word that could easily be used to describe the way that Leeds United took today’s game to Stoke City.

It was a typical Whites first-half display for 42 minutes, what with it being all huff and puff but with the final product just beyond their reach. However, it was the calm before a 24-minute storm for the Potters and it was a storm that simply blew them away.

After that 24-minute salvo, Leeds United didn’t sit back on their laurels, instead, they went hunting for more. In total Leeds had 21 shots at the Stoke goal, five coming after Patrick Bamford’s goal in the 66th minute. In contrast, Stoke only had seven shots in total, and four of those came with them already 3-0 down.

In fairness, Stoke were chasing the game from the off and continued to do so as time ran out. Leeds United’s 3-0 win sees them still top the table after five games with a two-point gap to Charlton in 2nd. It’s early days yet, but for these Leeds fans there is much to celebrate.

I’ve tried six times to start a tweet on how immensely pleasing it was to watch #lufc today. How proud I feel. How strong the emotions get. How much I love Akioski and Bamford and Pablo and all you lot. But no tweet can show all this. I think we just all feel it, between us?

Another performance that had everything: energy and discipline early on, the necessary quality to get on the front foot and the swagger to drive home the advantage. White my MotM, but everyone had a 8/10 day, really. Fabulous. #lufc

Another performance that had everything: energy and discipline early on, the necessary quality to get on the front foot and the swagger to drive home the advantage. White my MotM, but everyone had a 8/10 day, really. Fabulous. #lufc

That @LUFC game was so filthy today, if my mum would of walked in on me watching it, I'd of turned it off!! #lufc #leedsunited

Last, but by no means, a simple message from Leeds United captain Liam Cooper. 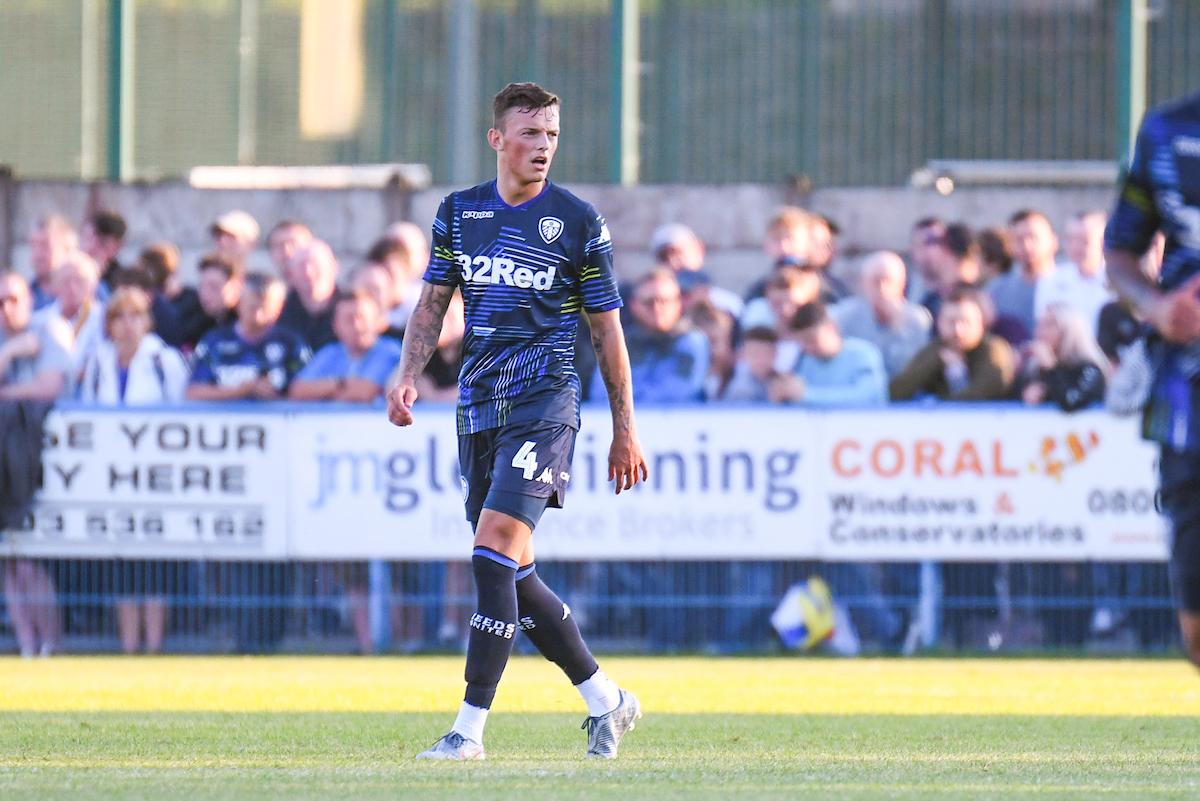