Brentford have confirmed on their official website that left-back Rico Henry has put pen to paper on a new long-term contract, signing a four-year contract extension amid reported transfer interest over the course of the summer.

We covered reports here on The72 earlier this month claiming that Brentford would look to offer a new contract to defender Rico Henry amid transfer interest. Henry was linked with a move to Celtic over the course of the summer transfer window, with Neil Lennon keen to bring in a new left-back after Kieran Tierney moved to Arsenal.

However, the Scottish side will now be unable to bring in Henry, now that he has committed his long term future to Brentford. The new deal will see him remain at the club until the summer of 2023.

Speaking upon the confirmation of Henry’s new contract, Brentford boss Thomas Frank has said he is happy to see him secure the 22-year-old’s long-term future and says he believes he has the ability to become the best full-back in the Championship.

“I am absolutely delighted to see another of our exciting young players extend their stay with us. Rico has been very unlucky with injuries over the last couple of years, but he has been flying so far this season. I feel that Rico can be the best full-back or wing-back in the league and I look forward to seeing what he has to come.”

Henry has played 41 times in total since joining from Walsall back in 2016. Injuries have hampered his game time over the past few years but having featured in all five of Brentford’s games across all competitions so far, he will be hoping he can stay fit to help Frank’s side press on with the rest of the season. 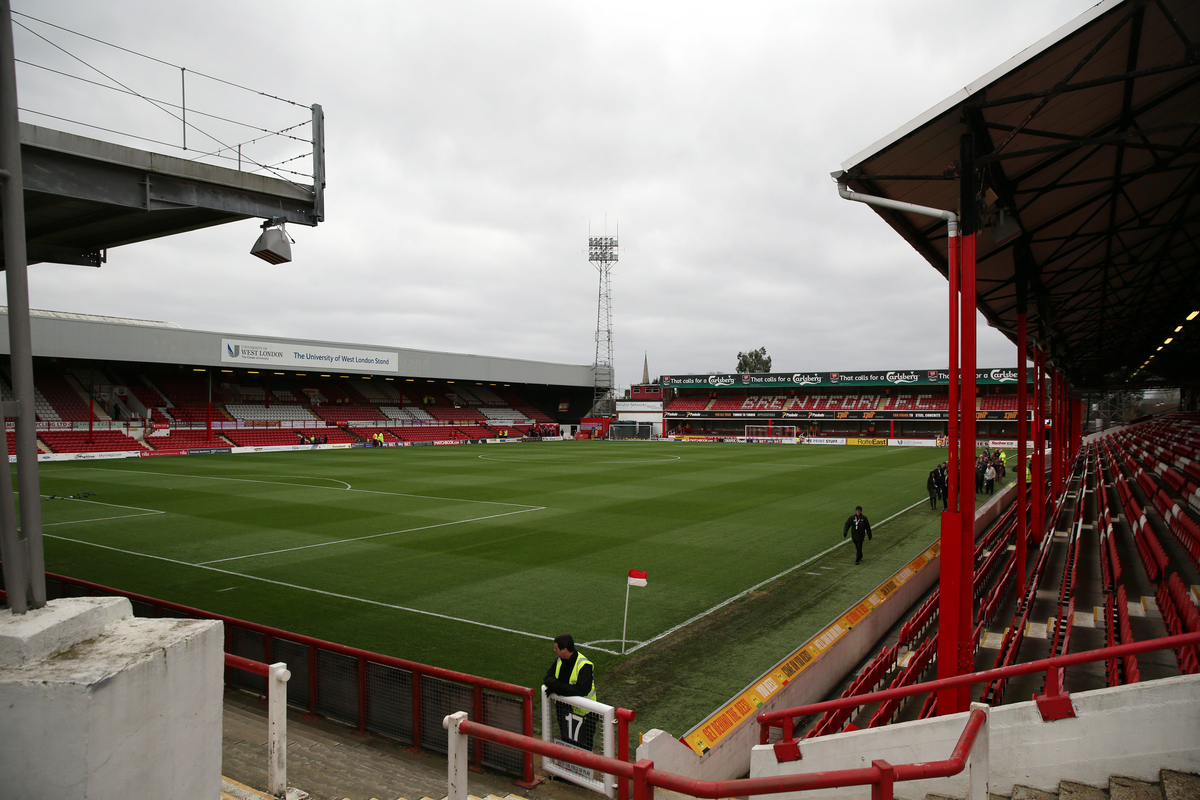