Caleb Ekuban (45) of Leeds United during the EFL Sky Bet Championship match between Reading and Leeds United at the Madejski Stadium, Reading, England on 10 March 2018. Picture by Graham Hunt.
Championship

By Graham Smeaton on Aug 22, 2019 0 Comments
Caleb Ekuban (45) of Leeds United during the EFL Sky Bet Championship match between Reading and Leeds United at the Madejski Stadium, Reading, England on 10 March 2018. Picture by Graham Hunt.

Caleb Ekuban signed for Leeds United from Chievo Verona and was part of the first wave of players who accompanied Victor Orta and Andrea Radrizzani to Elland Road on the latter’s takeover of the club.

.Eatlier this week, on an Instagram post (below) Ekuban announced that he had joined Turkish side Trabzonspor,

All work done, preseason is over is time for the league.. to bring joy, happiness and also tears of course.. this is what we live for! Good league to everyone 🍀 .. it’s time 🕰 Here we go! 🔵🔴

He arrived at Elland Road after a season filled with 18 goals. However, these goals came whilst he was on loan at Albanian side FK Partizani who play their trade in Albania’s Kategoria Superiore division.

He wasn’t that eye-catchingly successful at Elland Road, scoring just twice and adding one assist in 21 games for the Whites. The arrival of legendary Argentinian coach Marcelo Bielsa all but confirmed that he was no longer considered a fixture going forward for United.

Ekuban’s loan season with Trabzonspor was successful enough for the Turkish side to want to make it a permanent move. He scored on his debut against Galatasaray in the league, adding a further four goals and two assists across the league campaign. He also sparkled in the Turkish Cup competition, scoring three times and adding an assist in a run which saw them reach the Quarter-Finals stage.

Now into his second stint with the Super Lig side, he came alive tonight in the Europe League:

Ghana striker Caleb Ekuban with a hat trick for Tranzonspor away to AEK Athens.

Ended 1-3 for his side. pic.twitter.com/uUvG9Ubw5X

Not only was it a well-taken hat-trick, but it was also Trabzonspor’s 50th European win. It was a win where Caleb Ekuban scored all three goals in a smart reminder possibly to Leeds United fans of what they could be missing. 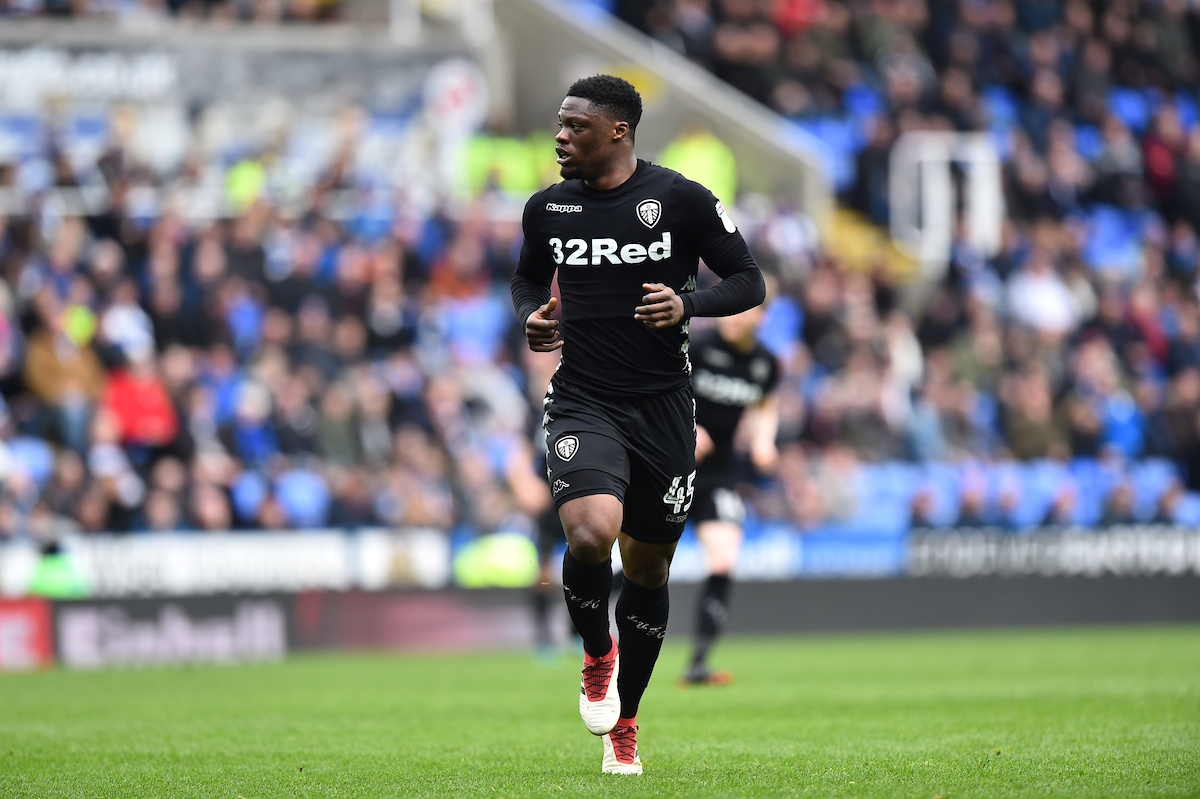