Best of the EFL

Leeds United to dominate proceedings this season- reasons to be excited for the fans.

Last season saw Leeds United become a force to be reckoned with in The Championship, a team that is relentless in their work rate, a team that now plays fluid and attractive football and a team that generally try to squeeze the life out of most opponents with their effective high press.

The main catalyst for their change in fortunes from previous years has to be the appointment of influential Argentinian Head Coach Marcelo Bielsa and his personal coaching team.

The Leeds United hierarchy took the decision to recruit Bielsa and made him the highest paid manager in the clubs history, this could be the best decision in Leeds’ recent history. 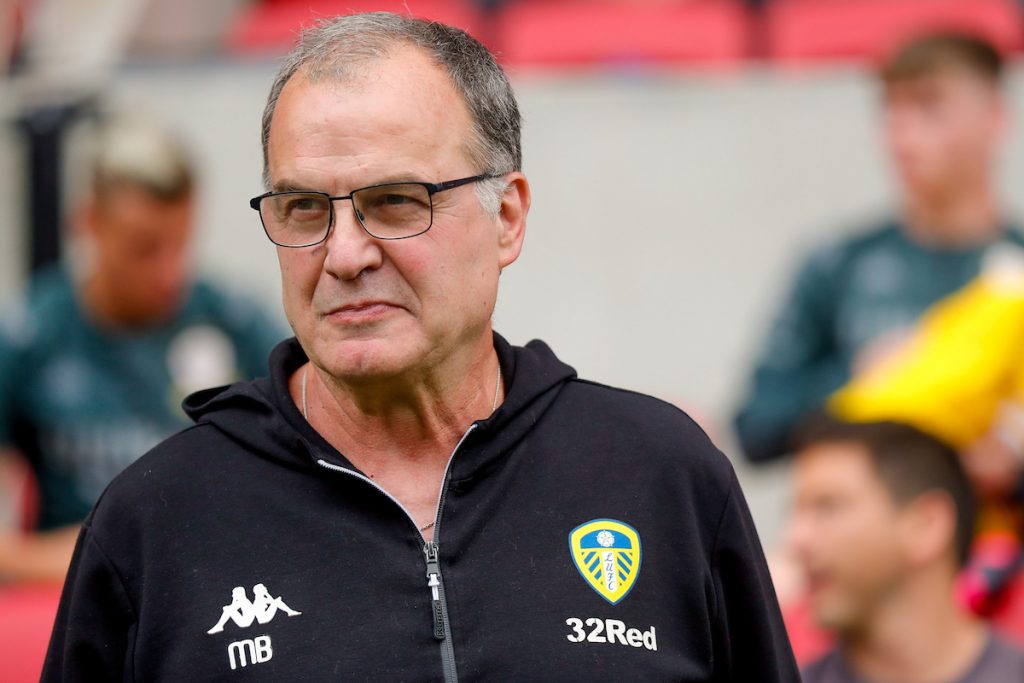 Leeds United fell just short of promotion last season, Bielsa’s first in English football, after leading the league table for the majority of the season, they eventually dropped out of the automatic places due to a combination of missed chances and injury problems causing a drop in form at the most important part of the season, but Bielsa insists he has learned a lot from his first year in England.

Leeds’ start to the 2019/20 campaign see’s them sitting at the top of the league after four games, having won three and drawn one of their opening fixtures, as well as a convincing 3-1 win over Salford City in the Carabao Cup.

This start is despite having lost Pontus Jansson and Kemar Roofe during the summer transfer window, two hugely influential figures in Bielsa’s squad last season… but Leeds have recruited very well, despite not having spent a penny on first team players this summer. 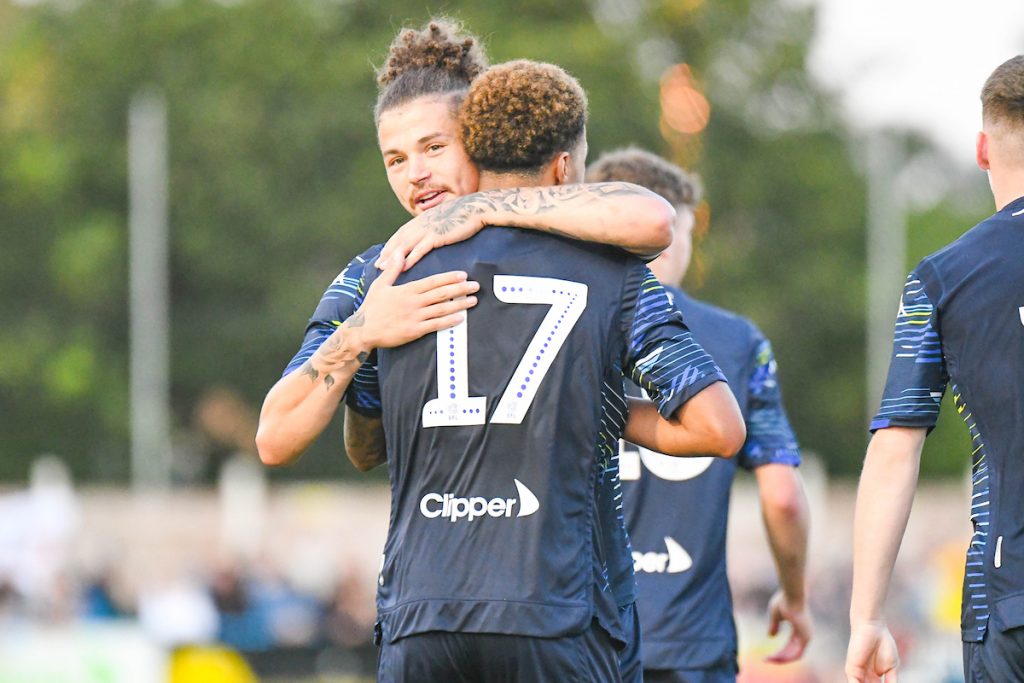 To add to their mounting “problems” at the start of the season, Leeds also have Luke Ayling and Tyler Roberts on the medics table, having played no part in the clubs pre-season campaign and likely to be missing for some time to come, but, in the case of Luke Ayling, a massive part of Bielsa’s plans, Stuart Dallas has stepped into an unfamiliar role at right wing-back and has excelled in his performances.

Other areas of concern from last season were the defence and goalkeeper, where Leeds seemed to concede too many chances and make too many mistakes, but new loan signing Ben White, has come in for the season as a replacement for Jansson and has been a revelation at the heart of the Leeds defence, forging an excellent relationship with captain Liam Cooper and Leeds have literally only seen six… SIX successful passes from opposition teams in their penalty area, that is an incredible stat, even at this early stage of the season.

Clean sheets were also an issue during the latter stages of last season, with Kiko Casilla being somewhat of a loose cannon following his move from Real Madrid in January, but the win against Brentford last night saw Leeds keep their third clean sheet in a row. To add to this, in the last three games, Kiko Casilla has been responsible for more successful passes than ANY of the opposition players… these statistics are hugely positive signs for The Whites and their fans.

In my opinion, Leeds United will be a massive force this season, for the above stated reasons along with the fact that neither Helder Costa, Jack Clarke or Eddie Nketiah have even started a league game as yet and they are seen as massive signings by the club… not to mention the fact that Patrick Bamford appears to have found his form just in time for the new season, with three goals to his name already.

Add to the above that the club managed to keep hold of Kalvin Phillips, the cornerstone of their team, the glue that holds them together and even have exciting youth that are knocking on the door in Jamie Shackleton, Mateusz Bogusz, Robbie Gotts, Lief Davis, Alfie McCalmont, Pascal Struijk and Ryan Edmondson… times are very, very bright at Elland Road.

So, am I correct in my opinion or will the Leeds fans not allow themselves the luxury of confidence at this early stage in proceedings?