Coventry City have confirmed on their official club website that 21-year-old midfielder Callum O’Hare has joined from Aston Villa. O’Hare will spend the rest of the 2019/20 campaign with the Sky Blues.

Coventry City have been looking to bring in another midfielder before the end of the transfer window in September, with the likes of Herbie Kane of Liverpool linked with a move to the Sky Blues. Now, they have secured a deal for Aston Villa midfielder Callum O’Hare, who will now spend the rest of the season with the club.

Doncaster Rovers were said keen on O’Hare earlier this summer, but it is Coventry City who have won the race. The club announced the move on Thursday, meaning he will be available for the club’s clash with Gillingham at the weekend.

Speaking to the club website upon the announcement of the deal, Coventry boss Mark Robins said that he is looking forward to working with the 21-year-old to help him further his development.

“He is a naturally talented footballer, with great creative ability and an eye for goal too.

“He is at the stage of his development where it is important for him to get regular minutes in league football, and we look forward to working with him this season.” 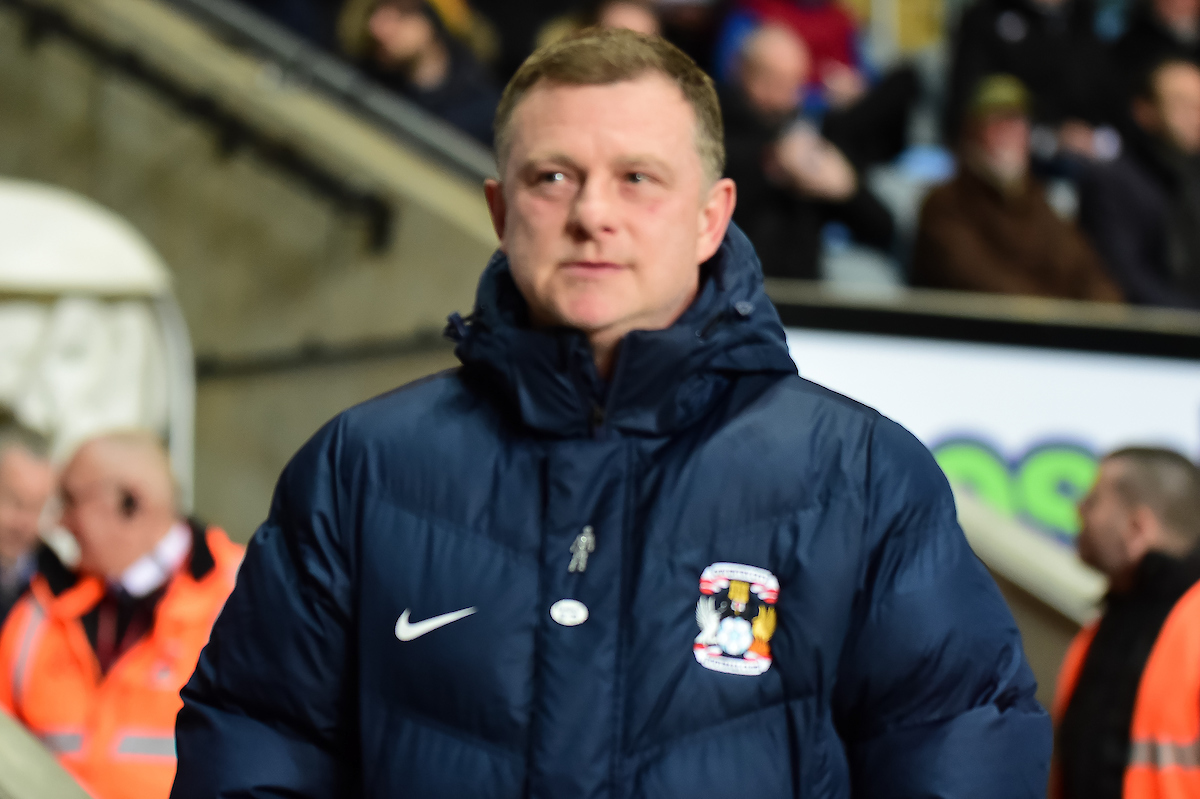