Doncaster Rovers manager Darren Moore has played down claims that the club could be looking to bring former loan hero Herbie Kane back to the club on loan from Premier League side Liverpool.

When Herbie Kane was spotted at the Keepmoat Stadium for Doncaster Rovers’ 3-2 win over Fleetwood Town, speculation began to circulate with it being rumoured that Kane could be returning to the club for a second loan spell.

However, it has now been played down by Doncaster boss Darren Moore, who has labelled it as “speculation that has got out of hand”. Kane was invited to the game by some of the club’s current players and his attendance of the game last weekend was not linked with him potentially returning.

Speaking to the Doncaster Free Press about speculation linking Kane with the club, Moore said:

“It’s probably just speculation that has got out of hand.

“I didn’t know he was at the game until after the game. Obviously, Herbie knows one or two of the boys here and one of them invited him to come along and watch the game.

“But I would only imagine that is speculation linking him with a move back here.”

Last season was Kane’s first season of senior football, but his performances made him a fixture in Grant McCann’s side. He played in 49 games for the club, scoring seven goals and providing 10 assists in the process. Fellow League One teams, Portsmouth and Coventry City have both been linked moves for Kane, with links to the Championship also emerging earlier this summer. 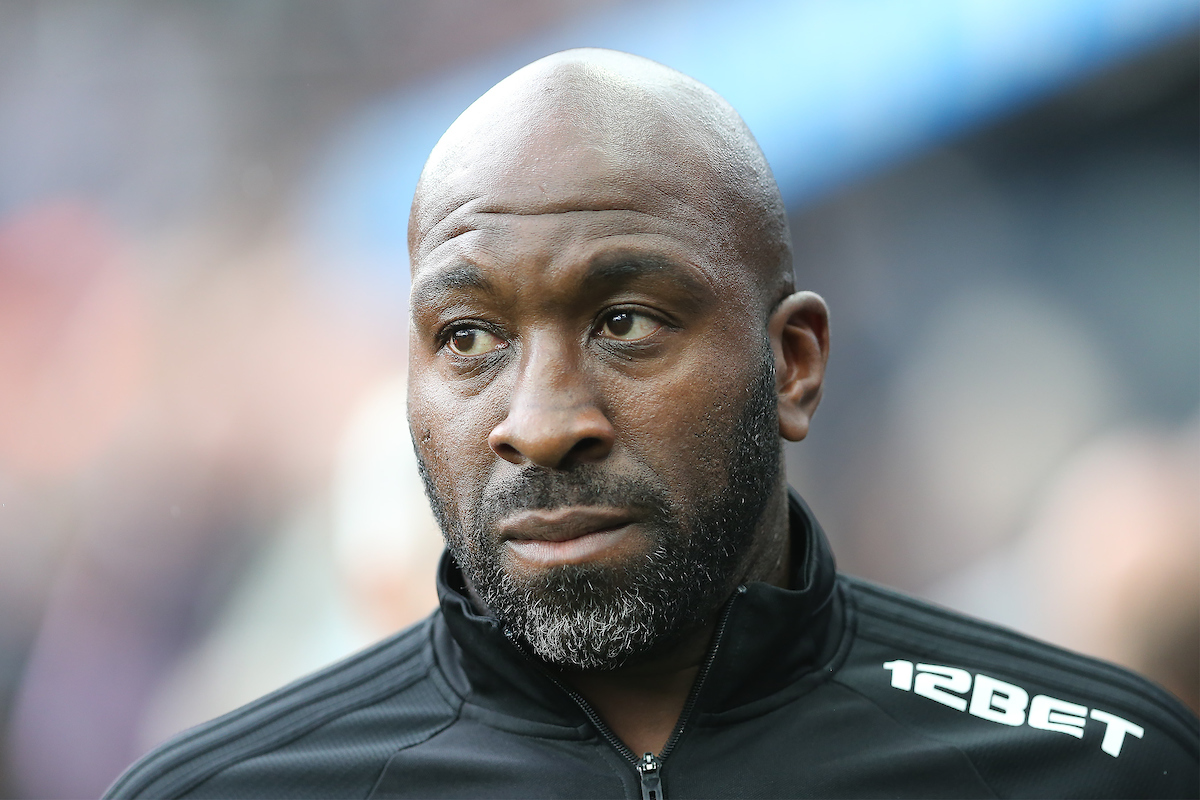