What next for Leeds United and Rangers target who is stuck at his parent club?

Ryan Kent was a wanted man this summer, with most believing he would be either a Leeds United player or a Glasgow Rangers loanee by now, but Liverpool’s demands ended up costing the player a move which could have a real negative impact on his career.

Kent was watched personally by Leeds boss Marcelo Bielsa in one of Liverpool’s pre-season friendlies this summer, with the Argentine going out of his way to forge a relationship with Jurgen Klopp in an attempt to pave the way for a move, but it was not to be as Klopp does not want another loan for the 22-year-old and Leeds United were unwilling to pay the reported £7m asking price to buy him outright. 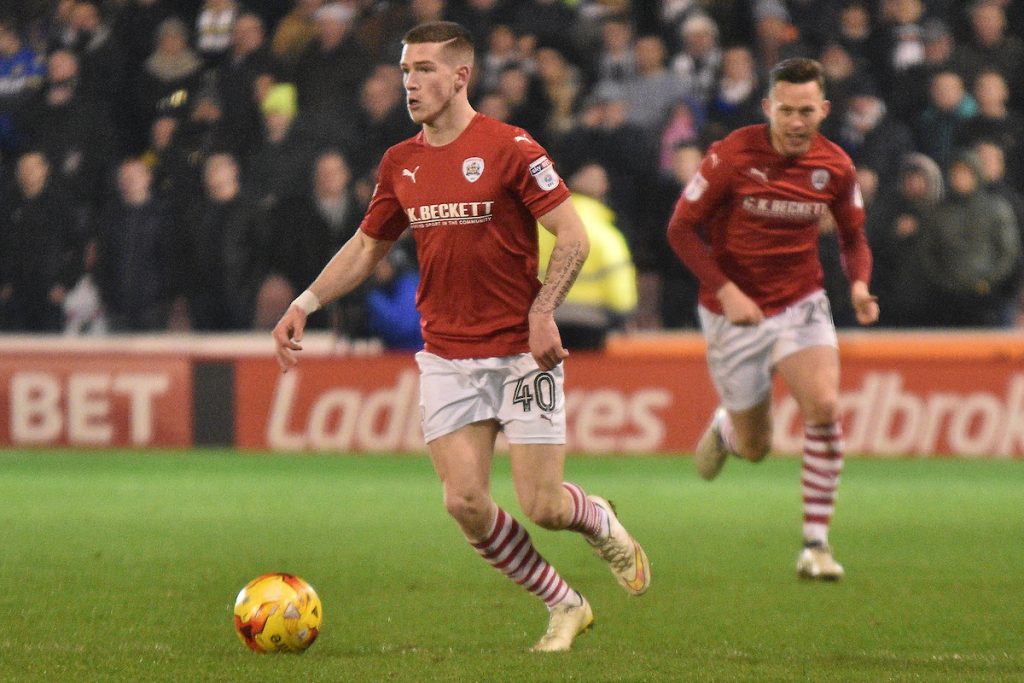 Rangers were also put off by his price tag but are not giving up on the winger and are still trying to force through another loan move as Kent spent last season at Ibrox.

This morning, The Daily Record are reporting that Kent is so frustrated at Liverpool’s firm stance on his future that he is willing to physically go on strike in a last ditch attempt to force his way out of the club, even if that is, yet again, on loan with Rangers willing to include an “option to buy” as a transfer clause.

A source close to The Record has reportedly said the following…

“When the English window closed without Ryan moving on, Rangers realised they may still have a chance of doing a deal but that they would have to creative in order to make it happen.

“Klopp has ruled out another straightforward loan but Rangers hope the additional clause, which would turn it into a permanent move at a future date, might help swing the deal in their favour.

“Ryan knows he’ll have to do everything he can to help make it happen and it seems that’s exactly what he is trying to do. The current situation suits no-one. It’s going down to the wire now but there is still time to push it through.”

Ryan Kent himself has taken to social media, posting a passage from St Peter from the Bible,

“And through covetousness shall they with fiend words make merchandise of you: whose judgement now of a long time lingered not, and their damnation slumbereth not”.

“In their greed teachers will exploit you with fabricated stories. Their condemnation has long been hanging over them, and their destruction has not been sleeping.”

Frustration at the fore for the winger as he looks to revive his career and make something of himself.