Speaking to the Sheffield Star, Rotherham United manager Paul Warne has said that the Millers are closing in on a new signing, with a defender set to come in to further bolster the club’s defensive ranks.

Paul Warne is looking to further bolster his ranks before the transfer window slams shut on September 2nd, and he could be close to ticking another box on his recruitment list. Rotherham United are closing in on a deal to sign a new defender, with Warne looking to provide further cover for the likes of Michael Ihiekwen, Clark Robertson and Richard Wood.

Speaking to the Sheffield Star, Warne revealed that the talks with the player – who has remained unnamed – went well and a meeting with his club will be next on the to-do list.

“The meeting went really well. I’ll speak to his club about Tuesday time, I reckon, and see.

“I would expect him to come in. Why wouldn’t you want to come here, with all due respect? I do want him. He was a perfect character when we met him.

“Our dressing room is made of good characters. That’s what I want. I explained to him how we treat people, how we try to better people, how we train, how we coach. I said, ‘Go away, do your due diligence on us and if anything I’ve told you is a lie don’t sign’.”

Warne went on to add that he has told the incoming defender that he will not be given a starting position upon his arrival and will have to earn his place in Rotherham’s squad with Ihiekwe, Robertson and Wood leading the way in the Millers’ centre-back ranks.

“I looked him in the eye and told him as honestly as I could, ‘I love my centre-halves so you’d be coming here as fourth choice and you might stay fourth choice all season’.

“If that’s the case, the other three will have done a good job.” 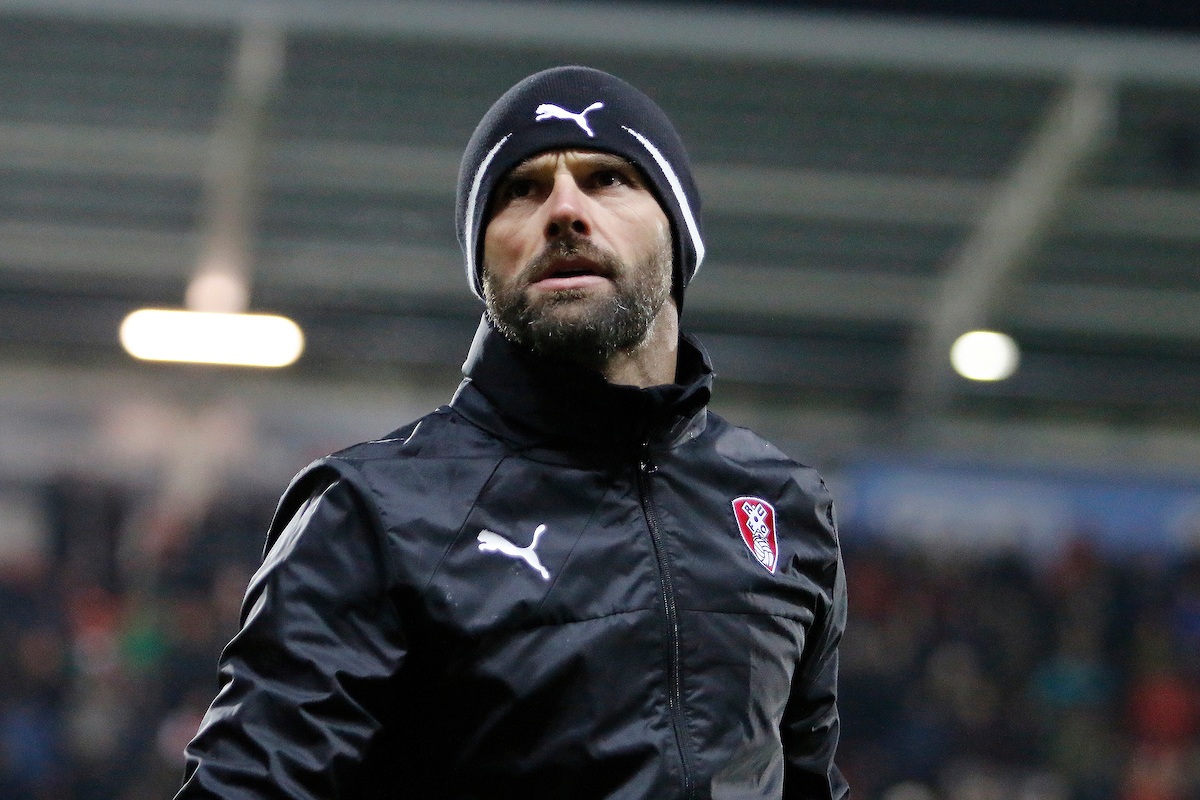