Leeds United have trio of injury concerns ahead of Brentford

Leeds United are unbeaten in their three games so far this season as they start out as imposingly as they did last season. Dominance is the keyword that Whites fans have come to expect, and that is certainly the case so far.

However, tomorrow they come up against a Brentford side that gave Leeds a whole host of problems last season. United were not able to get one over on their London visitors last season, the only point they earned was via a late Pontus Jansson equaliser. In the reverse fixture at Griffin Park, the Whites were given an Easter Monday lesson that consigned them to the play-offs.

Tomorrow’s game is going to be that same level of difficulty, and this is something that Marcelo Bielsa has just admitted in his pre-Brentford presser.  As well as ‘dominance’ being a keyword for United fans that has carried over from last season, another carry-over phrase was ‘injury concerns’. Three games in and it seems that phrase is already creeping back into the Leeds United lexicon.

From Bielsa’s presser, it appears that there is a degree of concern over the fitness of key trio Liam Cooper, Barry Douglas and Gjanni Alioski.

From Bielsa's pre-Brentford press conference – Cooper, Douglas and Alioski are doubts for tomorrow's game. Not ruled out yet. #lufc

On their possible absence and the doubts arising from the given concerns, Bielsa was quite optimistic. He said that they are still available for selection, that any concerns are not about the injuries that rule them out of featuring against Brentford. Instead, he said that entering the last 24 hours ahead of tomorrow’s game the trio are not at 100% but that a decision will be made.

Leeds United are running a very tight ship when it comes to a first-team squad and have a lean and trim set-up. Any replacements for the missing players will doubtlessly come from player movements from other positions as well as promotions from the Under-23 squad. 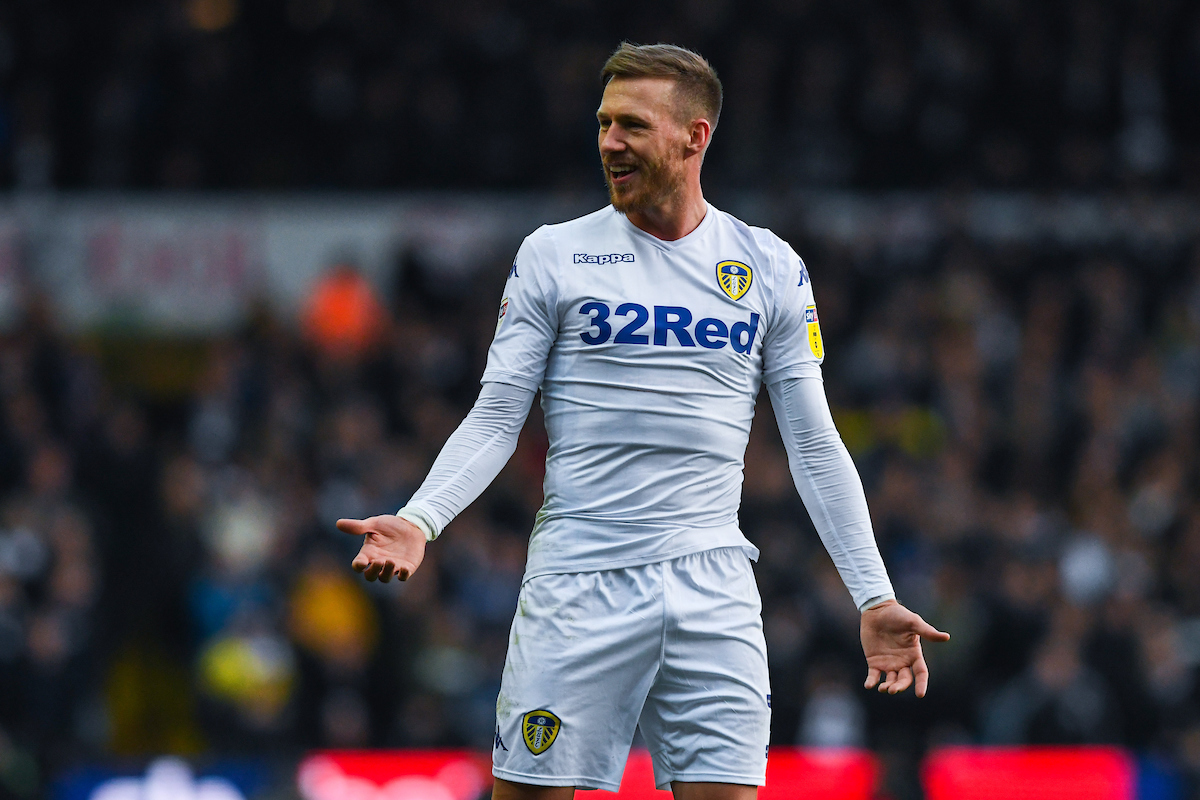