By James Ray on Aug 20, 2019 0 Comments
General view outside the Pride Park Stadium during the EFL Sky Bet Championship match between Derby County and Swansea City at the Pride Park, Derby, England on 1 December 2018.

Speaking to the Derby Telegraph, Derby County manager Philip Cocu has explained why he left summer signing Graeme Shinnie out of the Rams’ squad for their 2-2 draw with Stoke City on Saturday.

Summer signing Graeme Shinnie was not included in Philip Cocu’s squad for Derby County’s 2-2 draw with Stoke City at the weekend, raising some eyebrows within the Rams fanbase.

And while Shinnie has shown that he has his qualities, Cocu has said that he was left out in order to allow him to work further with his coaching staff in order to “find the right way to work together”. The Scot was brought in by former boss Frank Lampard and after his departure, he will have to earn his place in the plans of Cocu.

“He wasn’t signed by me, that’s true,” Cocu said to the Derby Telegraph.

“He is playing with the under-23s. He just has to work a little bit longer with me and with my staff to find the right way to work together. He has his qualities, but we have a lot of players with good qualities. That is why there is competition inside the team.

“Sometimes, players can be disappointed and out of the team, or with the under-23s, then the next game they can be in. That is also depending on themselves and how they perform during games and during training sessions. Everybody is used to competition inside a team. If you don’t have that, players can get really comfortable and that is not good either.

“I also believe that every player needs the possibility of playing minutes in a team. If you don’t have any prospect of playing, it will be very hard to keep your motivation. We will work with all players, we sit down with all players to see what they do well or what they can improve.” 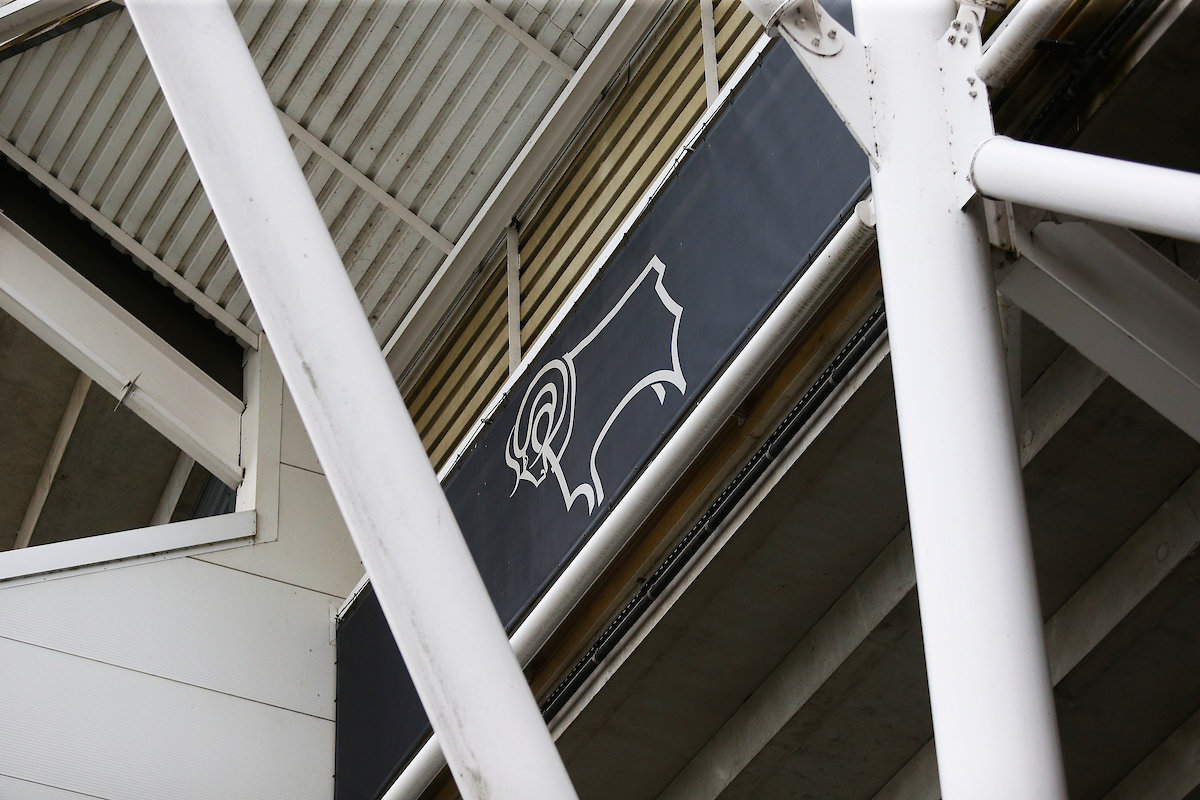