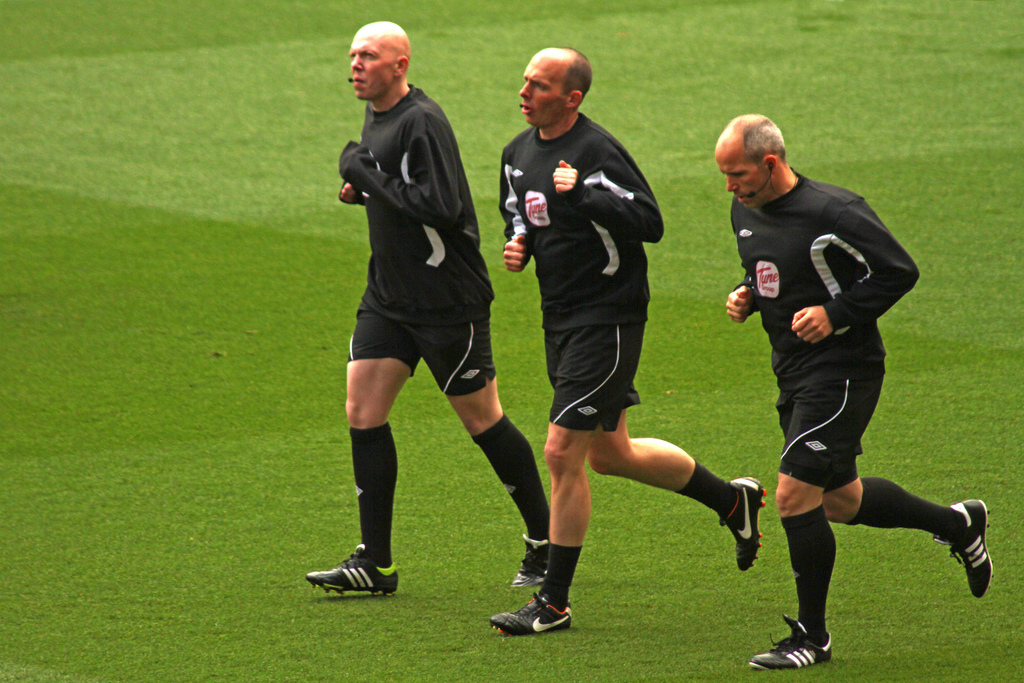 VAR – Would it be a welcome addition to the EFL?

VAR is currently under-fire from critics after being at the centre of a number of contentious incidents in the Premier League this weekend. 2019/2020 is the first season that England’s top division has introduced the technology, and there are already a vast number of fans lamenting it.

It is believed that the Championship will be the next league to acquire VAR. However, with the current issues surrounding the technology, would England’s second division be better off without it?

Gabriel Jesus’ ‘goal’ against Tottenham Hotspur was a particular talking point this weekend, after being ruled out for handball following lengthy VAR deliberations. Indeed, consequently, the technology has received widespread criticism, with one particular issue being the length of time it takes to reach a decision. This brings an unwanted stop-start element to the game, representative of American Football, and detracts from the fast-moving pace of the sport we are familiar with.

Fans have also been highly critical of the fact that VAR decisions rob them of proper goal-celebration, explaining that the elation felt when your team scores a goal is now delayed as you nervously wait for VAR’s verdict.

The Premier League is now 27 years old and is almost unrecognisable from the division it was when it began. Indeed, modernisation of the game is rapid, thanks to major influxes of money arriving from extravagant television deals and billionaire owners. However, critics of this modernisation will say that it is spoiling the game they fell in love with. Fans of EFL clubs will be particularly wary of this redecoration seeping into their own leagues.

The age-old saying ‘if it ain’t broke, don’t fix it’, springs to mind when thinking about the possible introduction of VAR. Of course, we all want a reduction in refereeing errors. However, do we want the side-effect of a less-enjoyable match-day experience resulting from slower decisions and delayed celebrations?

The EFL is football in its rawest form, largely untouched from the financial influence of the Premier League. It would be a shame to contaminate it with unnecessary modernisation including the introduction of VAR.