Ticketless Nottingham Forest fans have been given new hope of obtaining briefs for the remainder of the season with the club having made another 500 season tickets available for purchase.

The Reds have been forced to cap their season ticket sales at around 20,000 this season with a major redevelopment project set to start at The City Ground.

All season tickets had sold out and the club had started a waiting list for fans who had not obtained theirs, however, Nottingham Forest have now revealed that a further 500 season tickets will be made available following an assessment of the seating on offer at The City Ground.

Nottingham Forest have bounced back well from their 2-1 Sky Bet Championship opening day defeat to West Bromwich Albion at The City Ground. Sabri Lamouchi’s side have since recorded a draw against Leeds United at Elland Road before beating Birmingham City 3-0 on home soil on Saturday. The Reds are also into the second round of this season’s Carabao Cup.

Forest’s promotion credentials will face the ultimate test in the coming days. The Reds travel to a Charlton Athletic side who have enjoyed a excellent start on their return to the Sky Bet Championship on Wednesday before taking on Fulham at Craven Cottage next weekend. 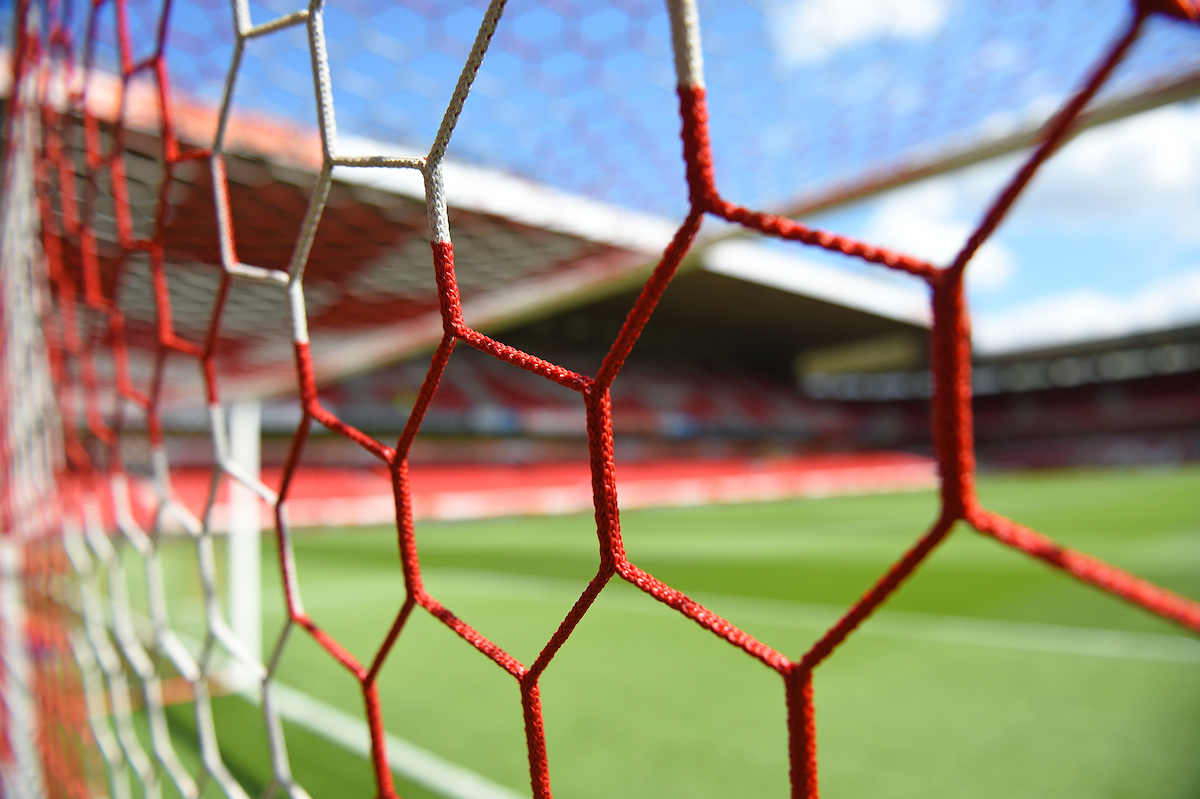