Leeds United Under-23s had a fantastic campaign last season. Winning both the Professional Development League North and National titles, and reaching the latter stages of the Premier League Cup, Carlos Corberan’s side were a joy to watch.

They are a side who are often complemented by first-team players as Leeds United head coach Marcelo Bielsa looks to feature first-team players needing some game time to remain match-sharp. Today was the Under-23s first outing of the new campaign against their travelling Millwall counterparts at United’s Thorp Arch complex.

As expected, Leeds United put out a more than strong squad for the game against the Lions as they looked to defend both of their Professional Development League titles.

Millwall tested Leeds United’s on-loan France Under-20 keeper Ilhan Meslier early on, forcing him into a number of saves. The young Lions had the ball in to the back of the net on four minutes, although this was ruled out for an infringment.

Leeds were made to work hard in the opening parts of the game but soon asserted themselves and began to build theirsuperiority. It was that trademark flowing football, the style used by the first-team that was on display. The young Whites hogged possession and began to build attack after attack.

The steady pressure began to open up opportunities and these was a feeling that it’d only be a matter of time before Leeds took the lead. That moment came minutes before the end of the first-half, comng courtesy of Dutch centre-back Pascal Struijk.

40' GOAL! The U23s take the lead after Alioski finds Pascal Struijk in the box, before the defender finds the back of the net with his strike! 1-0 pic.twitter.com/1L6CqDklkg

Second-half penalty was the turning point of the game

United made three changes at the half, taking off Helder Costa, Jamie Shackleton and Gjanni Alioski and bringing on Gaetano Berardi, Mateusz Bogusz and Eddie Nketiah. The pace and tempo of their game didn’t drop and Leeds continued toimpose their game over their opponents. It didn’t take long for the young United side to double their lead through on-loan Arsenal striker Nketiah.

56' GOAL! Clarke threads a great pass through to Stevens who whips a ball across for Eddie Nketiah to tap it home! 2-0 pic.twitter.com/Qf2AoY6j48

At this point, any Leeds United fan watching on LUTV would be excused for thinking their side would push on and build on their domination of possession. They did have chances, they did exhert more pressure and they did ask questions of their London opponents. However, it was Millwall who scored first, converting a 75th minute penalty.

75' Millwall pull one back from the penalty spot. Illan Meslier saves the initial strike, but can't stop the follow up. 2-1 pic.twitter.com/uDkWxtqlkD

That seemed to give the young Lions the boost of confidence that they’d been looking for and they began to stream forward and really test the United youngsters in a more concerted manner. Four minutes after that penalty, stand-offish Leeds United defending allowed the Lions to draw level.

79’ Billy Mitchell equalises for Millwall’s U23s with a strike just outside the box. 2-2 pic.twitter.com/IMRHGEQMZc

The game seemed to be drawing its way to a more-than-fair draw as regulation time ran out and added time was played. Impressive Polish youngster Mateusz Bogusz danced towards the edge of the Millwall box before being clipped from behind, going down to earn a free-kick on the left-angle of the box. It was time for a hero, and a hero stepped up.

96' GOAL! Mateusz Bogusz scores with the last kick-of the game! What a game to the start the new season for the U23s. 3-2 pic.twitter.com/FTcyzY8hJS

It was an excellent game to watch and a good, if stumbling at times, performance from the Leeds United Under-23s in the defence of their Professional Development League titles. 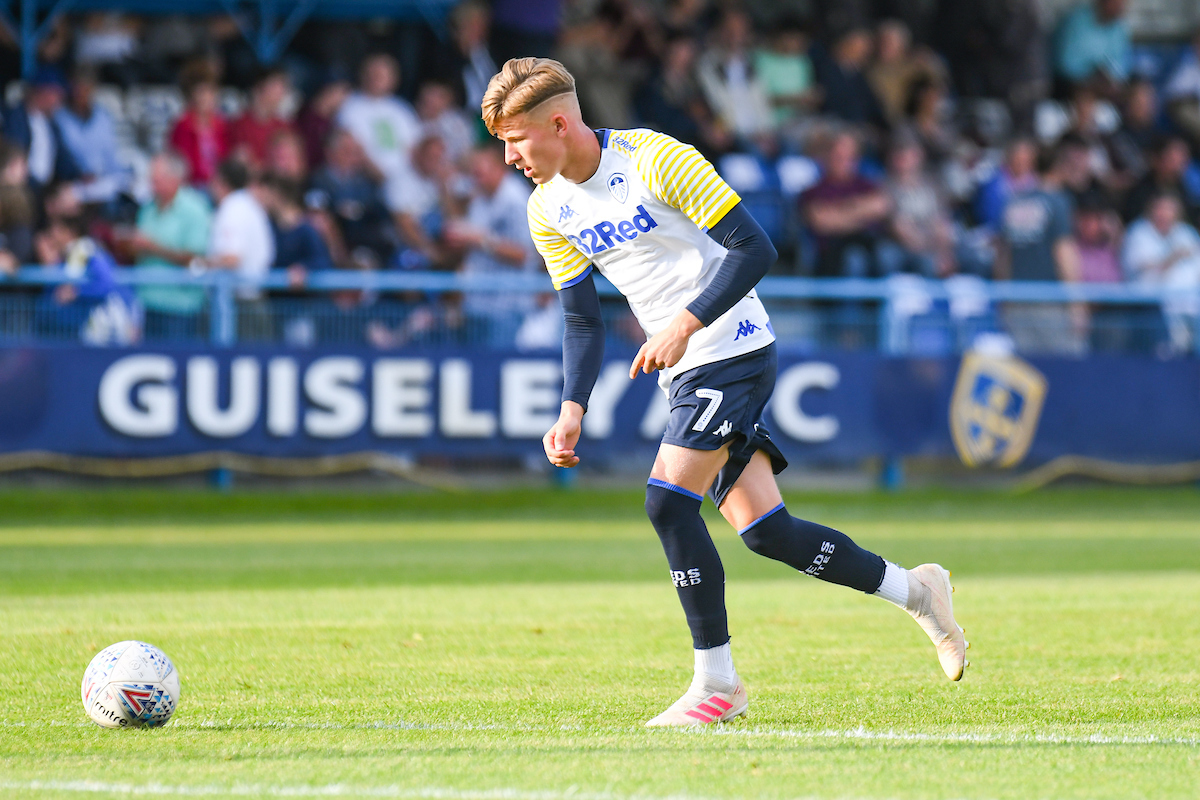