A report from Football Insider has claimed that League One side Tranmere Rovers have made an approach to try and sign Liverpool’s 19-year-old defender Adam Lewis on loan.

Tranmere Rovers have had a busy summer transfer window upon their return to League One, signing 12 players to further reinforce Micky Mellon’s ranks. And, their recruitment drive may not be finished yet. It has been claimed that the club have enquired about a possible loan deal for Liverpool youngster Adam Lewis over the possibility of a season-long loan deal.

With Andy Robertson locking down a place at left-back at Anfield, youngster Lewis is unlikely to be called upon to the Liverpool first-team. Another season with the Under-23s is awaiting, but Tranmere Rovers are looking to offer him a taste of senior football on loan at Prenton Park.

Since coming through the youth ranks with Liverpool, Lewis has become one of the club’s most highly regarded youngsters given his impressive form for the academy sides. In the Under-18s, Lewis scored four goals and provided 13 assists before making the step up to the Under-23s, where he has played 30 games, netting once and laying on six assists.

He can play on the left side of defence or at left-midfield, also featuring in midfield on occasions. It will be interesting to see if Tranmere can pull off a loan deal for Lewis or if he remains with Liverpool for the 2019/20 campaign. 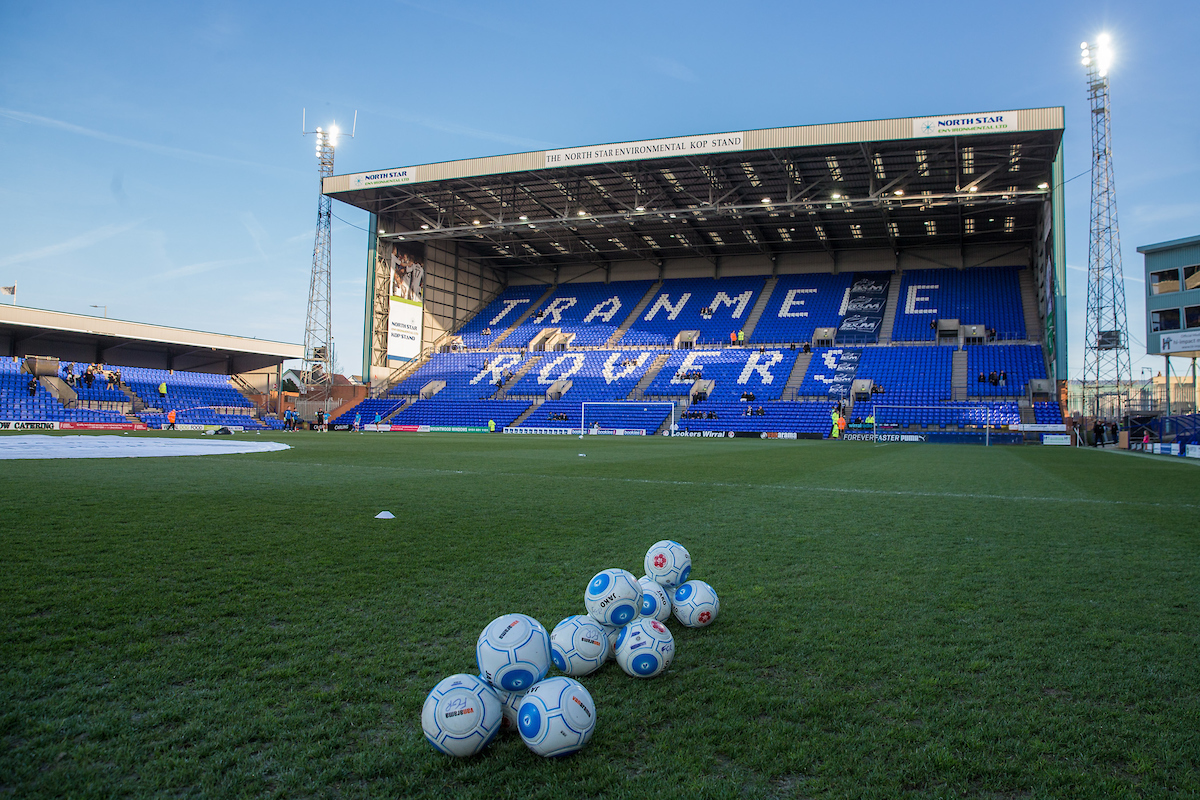