Millwall manager Neil Harris during the EFL Sky Bet Championship match between Millwall and Aston Villa at The Den, London, England on 6 May 2018. Picture by Robin Pope.
Millwall

Verdict from the The Den as Millwall end Owl’s 100% start.

By Alex Grace on Aug 19, 2019 0 Comments
Millwall manager Neil Harris during the EFL Sky Bet Championship match between Millwall and Aston Villa at The Den, London, England on 6 May 2018. Picture by Robin Pope.

There is just something in the air that says this will be a different kind of season in SE16.

After the disappointment of last season and the harsh words from Neil Harris after that game against Bristol City there has been not only an overhaul in players but a massive change in mentality.

Take your mind way back to the start of last season and Middlesbrough at home. The Lions were 2-0 up at half-time. They held that lead through until the 87th minute. in the seventh minute of stoppage time George Friend bundled an equaliser over the line to give Boro a share of the spoils. That set the scene for Millwall two lose a whole host of points in the final 10 minutes of games throughout the season. Leeds at home and Norwich away come to mind.

However, cast your mind back now to the opening day of this season. A massive change. Again trying to see out a lead this time by just one goal. It didn’t seem to matter the defending was superb and that was seen again this weekend against the Owls.

Millwall didn’t achieve the feat of two clean sheets until the 15th game of the season last campaign. This time around they have done it in just three that shows a change in not just mentality  but concentration levels have massively improved as has the performance levels.

The back four’s superb performance

When Millwall were reduced to 10 men after Jed Wallace was sent off it was going to be a long second half for Millwall’s defence and Mahlon Romeo in particular up against Kadeem Harris.

However, he embraced that challenge and showed incredible defensive knowledge and know how to reduce the threat coming down that side. The introduction of Barry Bannan at half time showed that Wednesday would up the pressure massively in the second period but Romeo along with all of his defensive partners dealt with the threat brilliantly. Neil Harris was asked what has changed this year in his sides defence and he said “I think the mentality in the group. Last year wasn’t a good window in August for us. It wasn’t a good August for us because there was a lot of unrest around the majority of my squad  leaving. When you start losing games, conceding late goals, it becomes a snowball effect and it’s hard to stop.”

If there has been one thing that Millwall have lacked since their return to the Championship it has been a striker who can score goals on a consistent basis. Lee Gregory reached double figures in both seasons but failed to get a consistent run of goals.

Matt Smith now has two for the season and has found the net in back to back games. Coming off the bench at West Brom and from the start on Saturday – In fact Smith has scored 14 goals as a substitute in the Championship, an impressive record. A perfect impact sub for Millwall away from home if they find themselves behind like they did at West Brom.

He looks as if he could cause some big problems for sides this season even if he doesn’t start.

August has been and continues to be a busy month for The Lions. After progress in the League Cup Harris’s men will play eight games this month meaning rotation of the squad will be key. The Lions go to Fulham on Wednesday before heading to Middlesbrough next Saturday. Neil Harris made three changes after Preston for the West Brom league game. One being enforced but the other two are ones we could see repeated. Tom Bradshaw in for Matt Smith and Ryan Leonard in for Aiden O’Brien.

There will be at least one change for Fulham if Jed Wallace’s red card is not overturned. It could open the door Jiri Skalak who was excellent in pre-season.

It is all set for an exciting campaign in South-East London. 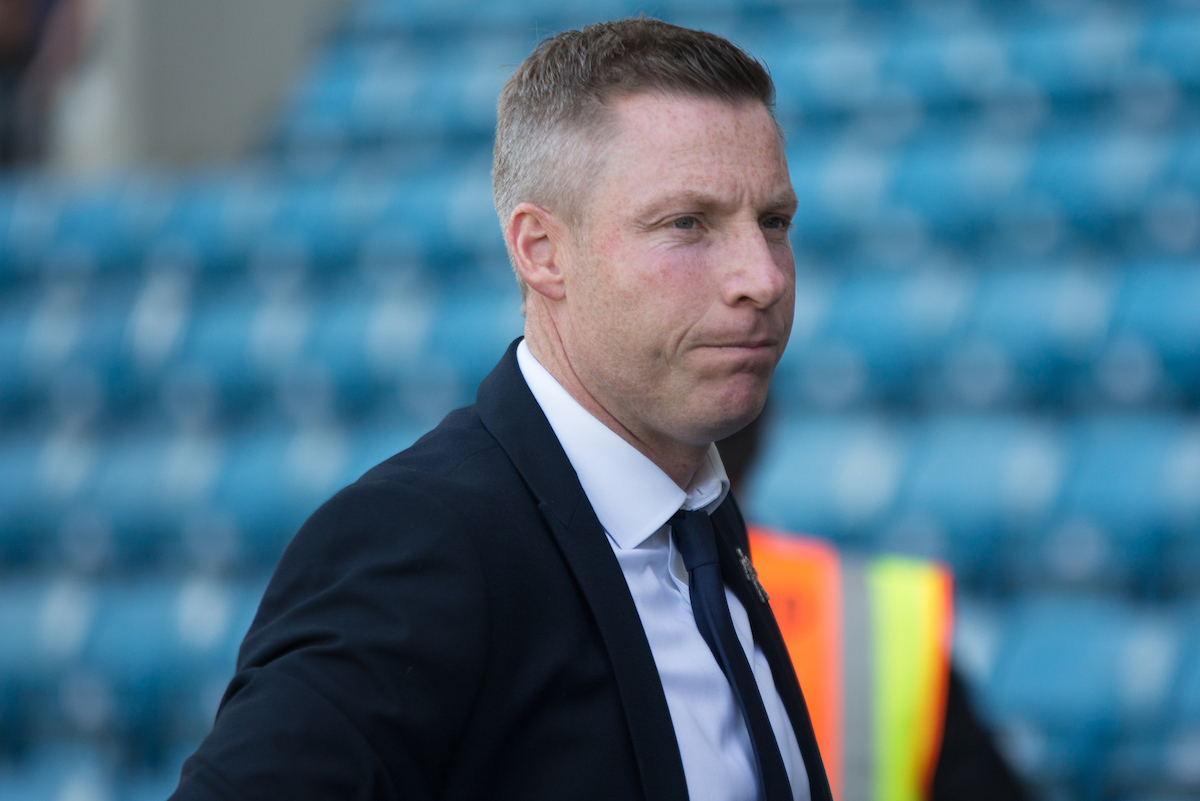