Upon taking over at Leeds United, and installing Victor Orta as the club’s Director of Football, there was a marked improvement in the Whites transfer strategy. This was especially clear at a youth level.

In a speech at the club’s end-of-season award ceremony, Radrizzani said that he was going to be restating the importance of the youth sides at Elland Road, a component of the club that had been left to lay fallow. This was done under the somewhat merciless cost-cutting of Massimo Cellino as the controversial former owner looked to stem haemorrhaging costs at the club.

It was not a decision that sat well with United fans, in fairness it added to a catalogue of such decisions. Yet, Radrizzani was true to his word and the rebuilding started almost immediately upon his taking over the Whites. The strategy seemed very straightforward, look to the continent and sign highly-rated young players. One such player the Whites brought in was Adrian Balboa.

The prodigiously talented Balboa joined the Whites from Barcelona-based side UD Unificación Bellvitge, reportedly picked up by Leeds United after a recommendation by Pep Clotet who was the assistant manager at Elland Road at the time.

He’d outscored every player of his age category at the Catalan-based club, coming to Elland Road and becoming a fixture in Carlos Corberan’s Under-23 squad. He started eight games in his first season for the Under-23s, another eight appearances coming as a substitute, and he scored two goals.

Last season saw him spend time out of Elland Road on loan at Terrassa FC who played their football in Spain’s Tercera División, the fourth tier of Spanish football under Primera División, Segunda División and Segunda División B. With the following post on his Instagram account, Balboa seems to be on the move again.

A loan move to Lorca FC for Balboa had been hinted at last week, Spanish source Cope saying that such a move was on the cards for the youngster. Lorca play in Spain’s third tier, having been relegated there after finishing next-to-bottom of La Segunda at the end of their 2017/18 campaign.

There has been no confirmation of the move from Leeds United themselves as to this move of which Balboa says  he is “very happy to sign for this season with a new project.” This ‘project’ will see him remain in Spain and it is likely to draw a line under his time at Elland Road. 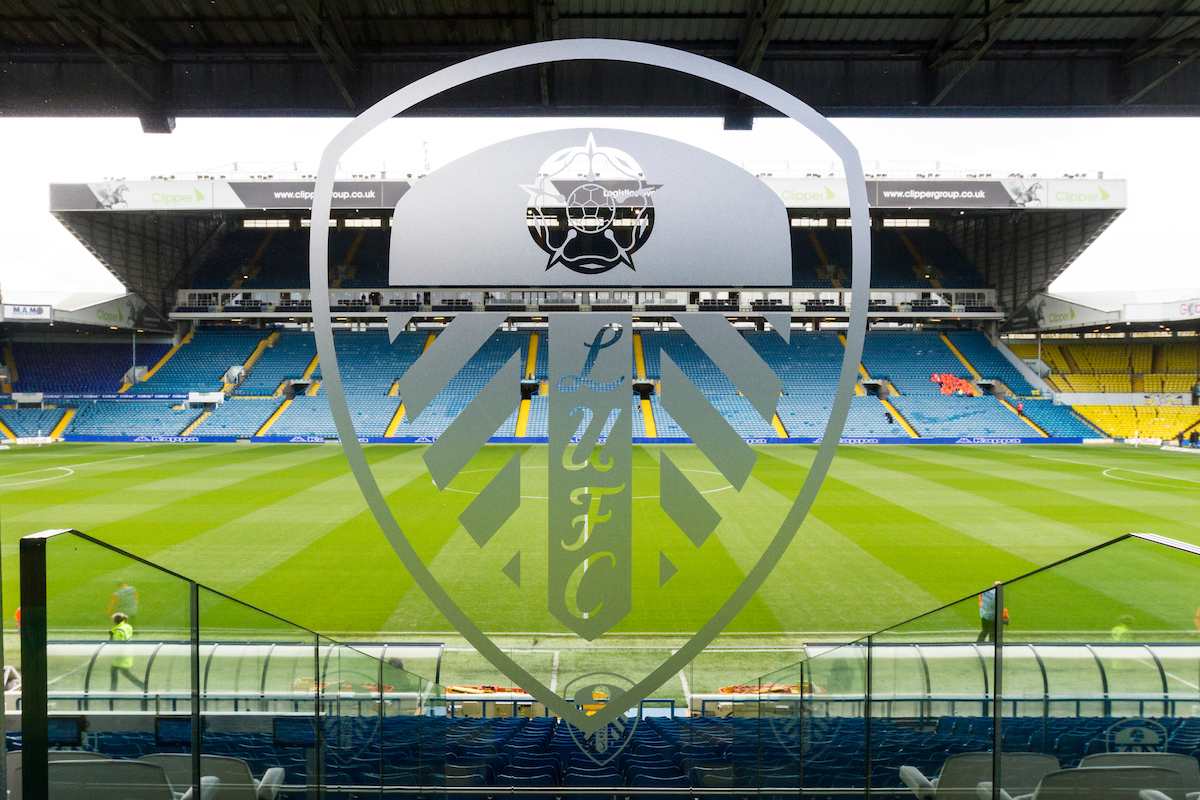