Caleb Ekuban signed for Leeds United from Chievo Verona and was part of the first wave of players who accompanied Victor Orta and Andrea Radrizzani to Elland Road on the latter’s takeover of the club.

However, according to the following post on his Instagram page, it appears that the affable striker has drawn a line under his Leeds United career and has signed for Turkish side Trabzonspor.

All work done, preseason is over is time for the league.. to bring joy, happiness and also tears of course.. this is what we live for! Good league to everyone 🍀 .. it’s time 🕰 Here we go! 🔵🔴

Prior to joining Leeds United, Ekuban put up solid figures for Albanian side FK Partizani where he scored 18 goals and added five assists in 42 games for the Kategoria Superiore side.

IN OTHER NEWS:  Has Middlesbrough's transfer business ultimately cost them this season?

He wasn’t that eye-catchingly successful at Elland Road, scoring just twice and adding one assist in 21 games for the Whites. The arrival of legendary Argentinian coach Marcelo Bielsa all but confirmed that he was no longer considered a fixture going forward for United.

Last season, the 2018/19 campaign, saw him out on loan at Trabzonspor where he made quite an impact for the Turkish side. He scored on his debut against Galatasaray in the league, adding a further four goals and two assists across the league campaign. He also sparkled in the Turkish Cup competition, scoring three times and adding an assist in a run which saw them reach the Quarter-Finals stage.

This form saw his debut for Ghana, for whom he’s earned four international caps and scored twice. His three games for Trabzonspor this season obviously mark him out as a player for the Turkish side. However, these and Ekuban’s Instagram post are the only confirmation that fans have of a move away from Elland Road. On that subject, the Whites have been silent so far. 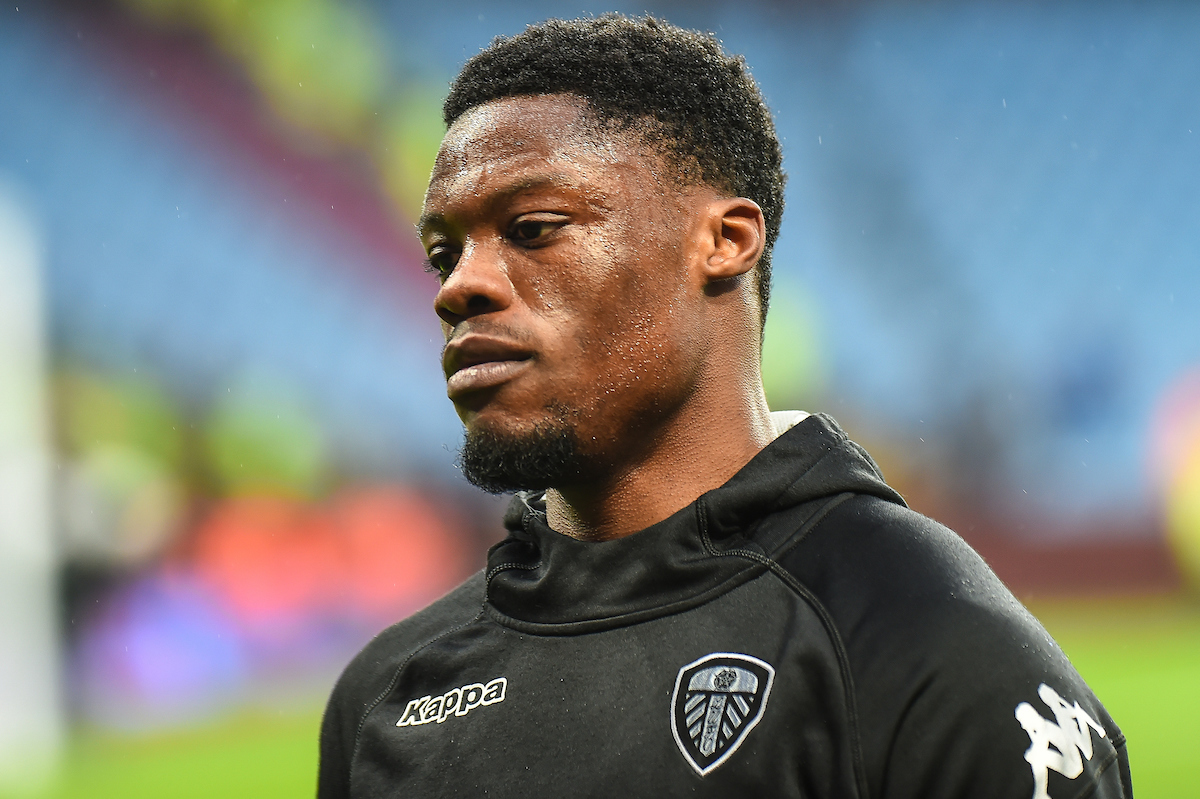