The Sky Bet Championship has become something of a curse for teams relegated from the Premier League and expecting an early bounce back. Last season’s teams are finding out just that.

Fulham are the best performing of the relegated sides, sitting 6th after two wins that followed a 1-0 opening day loss to Barnsley. For Huddersfield and Cardiff, it’s a totally different kettle of fish.

The Terriers are next-to-bottom in 23rd, just a single point from a 1-1 draw against QPR wedged between losses to Derby (2-1) and Fulham (2-1). For Cardiff City, it is only marginally better and they sit in 19th position with just a 2-1 win against Luton sandwiched in between a 3-2 loss to Wigan and a 3-0 battering this afternoon against Reading.

It was a game where Reading fully deserved their three goals and could easily have had more with two-goal George Puscas wasting a glorious two-on-one opportunity by pushing a lifted shot just wide of Alex Smithies’ post. Smithies also came to Cardiff’s rescue pulling off an excellent save from Cardiff substitute Yakou Meite’s added-time penalty.

It was Reading’s first win of the season, the three points enough to lift them to 17th position, the three goals cancelling out their negative goal difference. For Neil Warnock and Cardiff City, it is back to the drawing board with the next game Wednesday against Huddersfield Town.

On the bright side, we have a 100% record at home…#Bluebirds

An abysmal display from @CardiffCityFC who were thumped 3-0. But for Alex Smithies’ penalty save it would have been 4. But this was bad enough. Rarely seen #Bluebirds outfought, but they were 2nd best to everything and @ReadingFC totally outplayed them. Shocker! FT3-0

Looked life we had just been promoted from League 1 rather than just coming down from the Premier League. Embarrassing performance. #CardiffCity #Bluebirds

I don't think I'd care if Sean Morrison never played for us ever again. Harsh perhaps but has been one of the worst players in this absolute shambles of a season so far. What a ridiculous performance today from every single player, not 1 good game. @CardiffCityFC #Bluebirds #CCFC 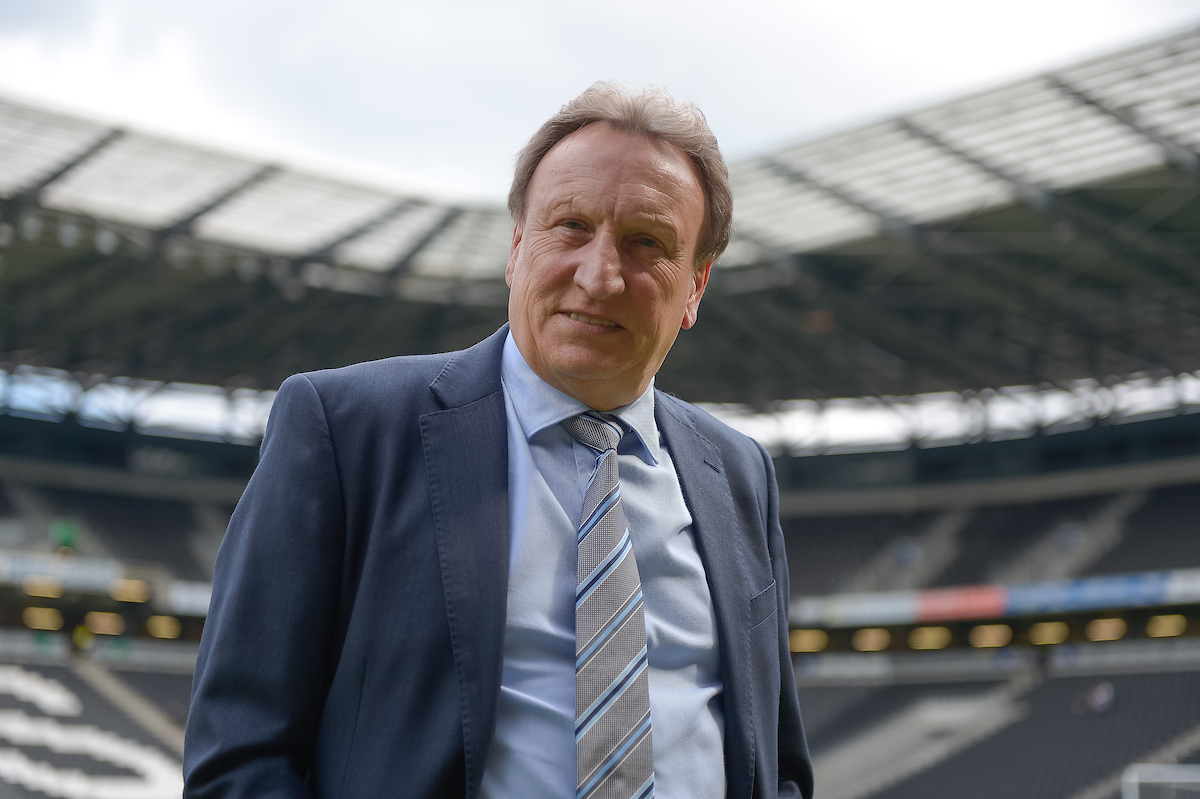