Speaking to Bristol Live, Bristol City manager Lee Johnson has said that striker Matty Taylor is set to leave the club this summer, with the striker keen to find regular game time amid offers from League One clubs.

Over the course of the summer transfer window, Bristol City striker Matty Taylor has been heavily linked with a move away from Ashton Gate. Oxford United have been keen to sign Taylor this summer and he was spotted at the Kassam Stadium last week, further fuelling speculation.

While Lee Johnson has said that he would be pleased if Taylor remained with the Robins this summer to battle for a place in their starting eleven and compete with the likes of Famara Diedhou and Benik Afobe, eh ahs said he understands why he wants to leave.

“Yes, there’s been a couple of offers for Matty from League One, obviously the window is still open there and we’ve had really good lines of communication with Matty,” Lee Johnson said regarding the latest on Taylor.

“I’m more than happy for him to stay in but he wants to play football and if I can’t guarantee him starts which is what he wants and we talked about the homegrown or club-developed player that you have to have.

“Obviously Lloyd has gone, Joe Bryan has gone, Bobby Reid has gone, the two or three main guys that are ready to infiltrate the first team are all forwards so sometimes by nature of the beast, he won’t actually be involved because of that and where he sits in the pecking order.

“So I like Matty Taylor and we’ve got to do the right thing for him and obviously the football club as well.

“He’s a good pest and he’s got a goal in him but at the end of the day, the lad wants to play. I’m sure if I turned around and said ‘right, you’re captain and you’re going to play every minute of every game’, I’ll be best man at his wedding.” 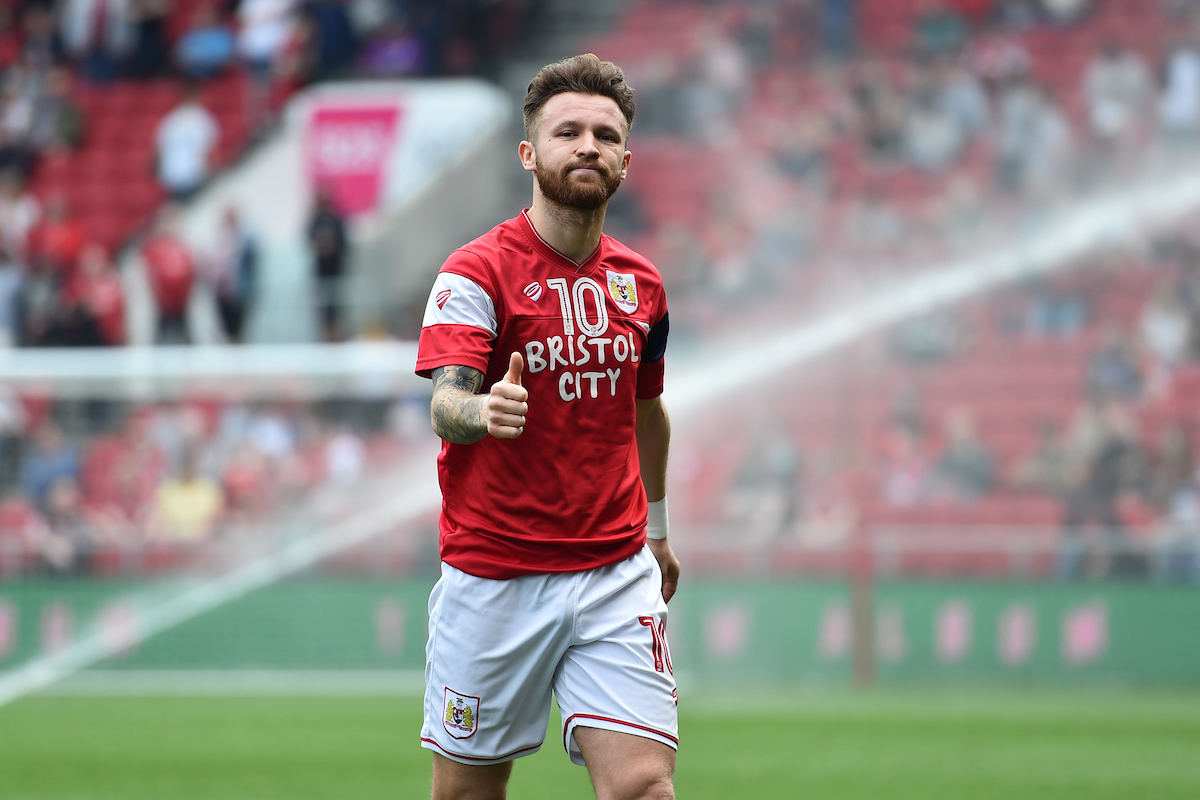