The County Ground during the Sky Bet League 1 match between Swindon Town and Milton Keynes Dons at the County Ground, Swindon, England on 4 April 2015. Photo by Alan Franklin.
Bradford City

By Matthew Crowe on Aug 18, 2019 0 Comments
The County Ground during the Sky Bet League 1 match between Swindon Town and Milton Keynes Dons at the County Ground, Swindon, England on 4 April 2015. Photo by Alan Franklin.

Eoin Doyle netted an 88′ minute equaliser against Exeter City to send Swindon Town top of League Two and continue their unbeaten start to the season.

During the week the striker spoke to BBC Sport about Manager Richie Wellens: “I’ve played under the manager before.

“I know what he’s about and looked at the squad he’s built so far, it’s young and energetic which is positive, and I’m looking forward to adding to it.” 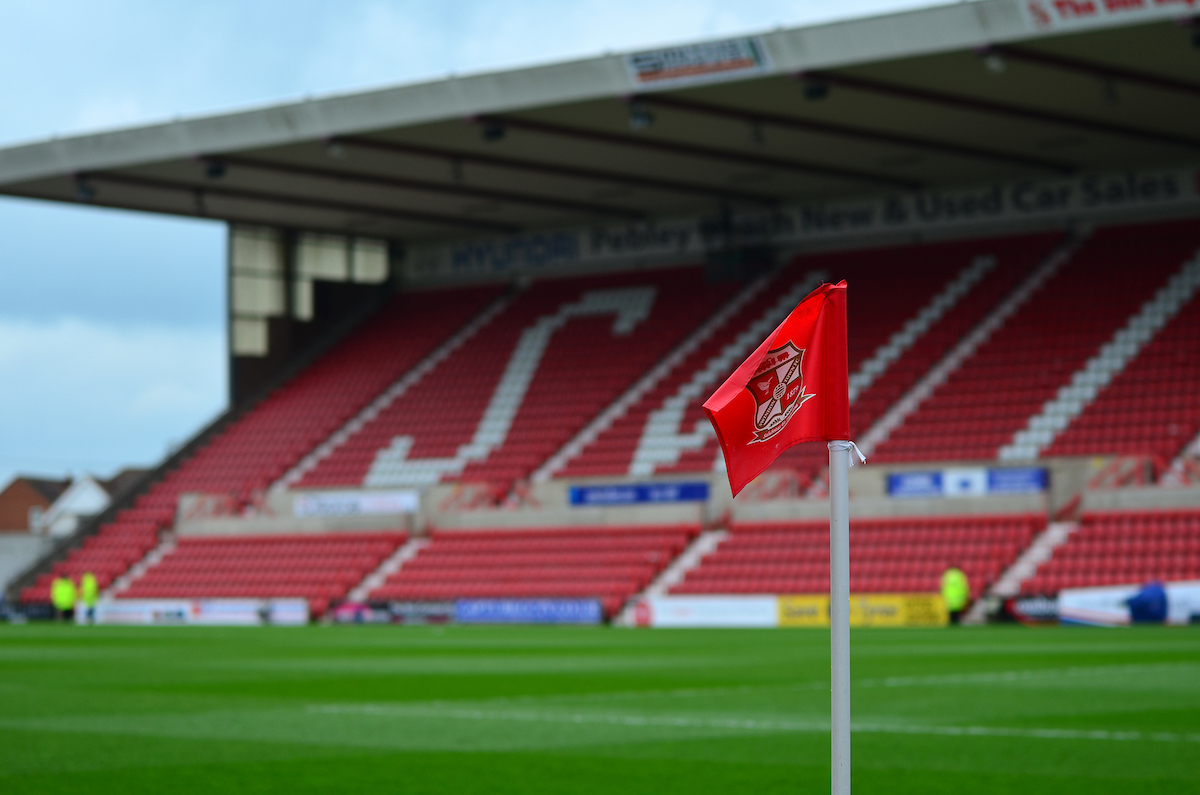