Leeds United have had a very good start to their 2019/20 campaign, with two wins and a draw from their opening league fixtures and a convincing win in the first round of the Carabao Cup away at Salford City.

Leeds started their season with an assertive 0-3 win away at Bristol City, followed by a tale of missed chances as they took only a point in their next fixture, a 1-1 draw at home to Nottingham Forest.

These league games were followed by the demolition of Salford City in the Carabao Cup, where the Whites came away with a convincing 0-3 win. 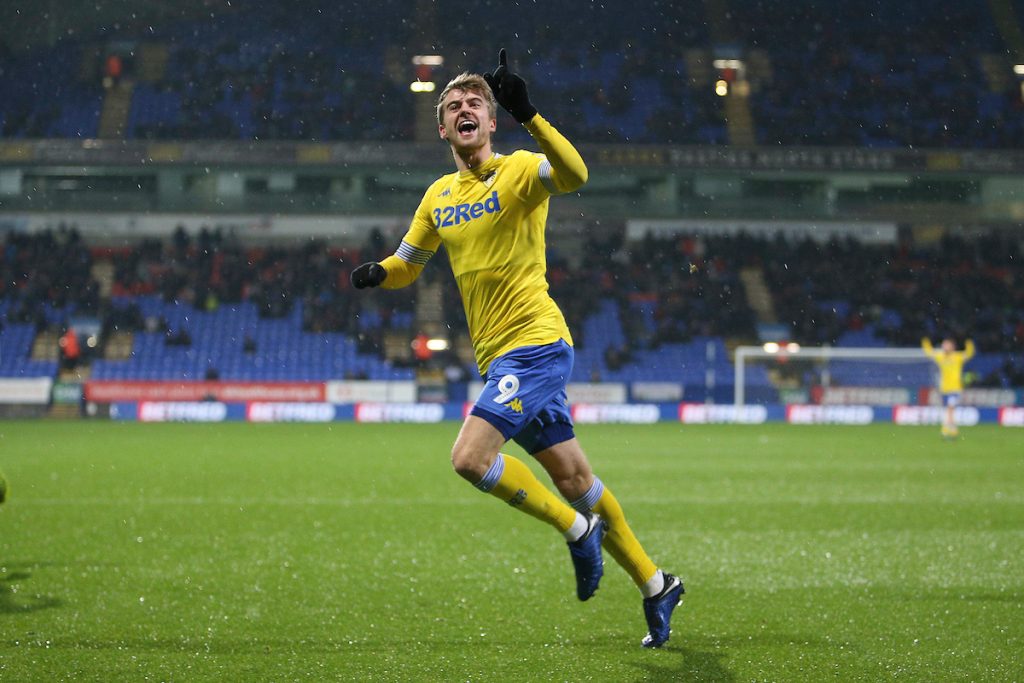 However, yesterday saw Leeds United travel to Wigan Athletic for their third Championship game, a team that many believe were responsible for Leeds’ capitulation last season, where Leeds were at home against ten men for most of the game, and took the lead, only to lose the game 1-2 at a highly important stage of the season and never recovered their form resulting in a disastrous play off cameo.

IN OTHER NEWS:  Five Brentford players who are out of contract in June

This time around things were different… Wigan went down to ten men early in the game yet again as Williams went in hard and high on Patrick Bamford in the twenty first minute, but no twists in the narrative this time around as Leeds ran out comfortable winners, with a brace of scruffy goals for Patrick Bamford taking the West Yorkshire side to the top of the Championship table.

Here are the Leeds United player ratings from the game…

A deserved three points for Leeds as they look to mount another solid assault on gaining promotion to the Premier League. 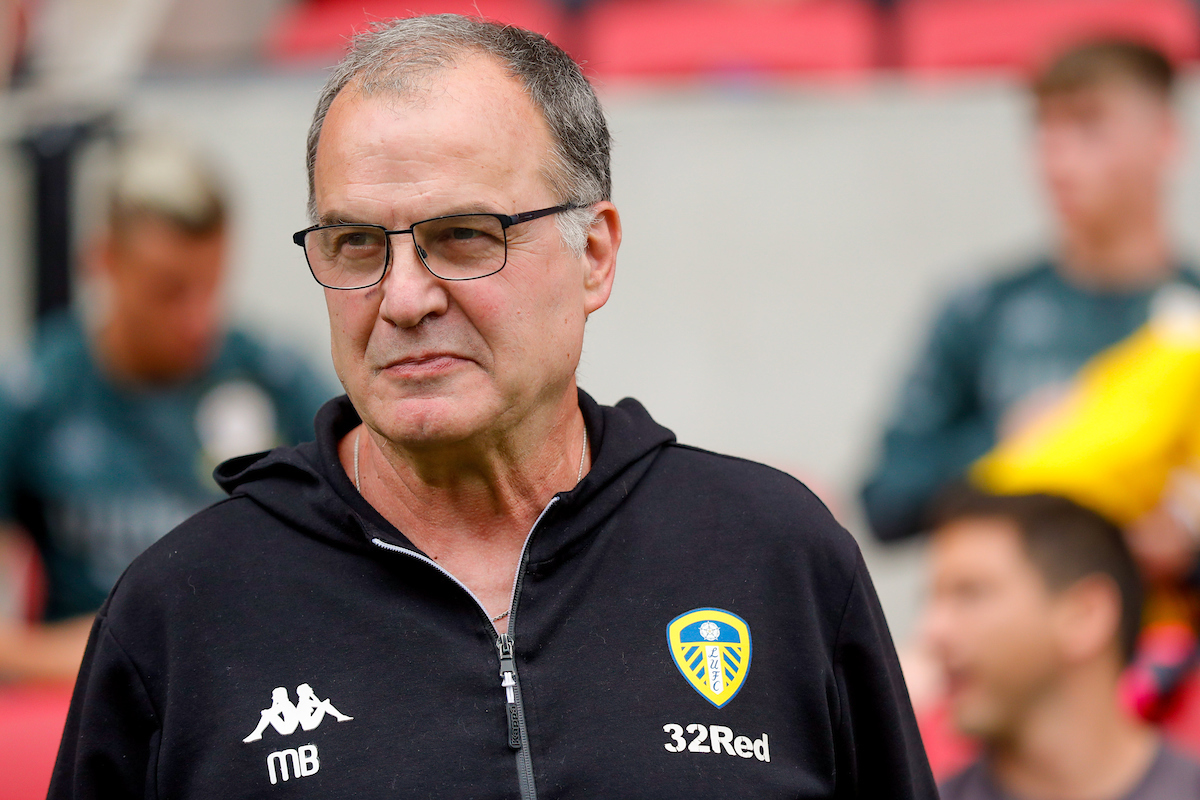