The above trio of players have all had their heads called for, with many fans ready to bear the silver platters for the heads to be presented on. Many more have also fallen foul of social media massives, players such as Scott Wootton. More recently it has been Patrick Bamford, the striker coming in for much criticism for his supposed inability to hit the target in a display some fans thought was more barndoor than Billy Paynter.

However, these fans will be swallowing rapidly what are increasingly bigger helpings of humble pie. Not only will they be swallowing it, but they will also be choking on it after Bamford scored a brace at Wigan today to make it three-in-three for the former Chelsea and Middlesbrough frontman.

GOAL 2-0 LEEDS ITS LORD BAMFORD AFTER A BEAUTY OF A CROSS FROM PABLO #LUFC #MOT pic.twitter.com/vBIxnEdOpt

GOALLL PUT IN BY PATRICK BAMFORD IN THE END #LUFC #MOT pic.twitter.com/HYylEqgCyC

GOALLL PATRICK BAMFORD HAS A BRACE AS IT IS SCRAMBLED IN OFF A CORNER 2-0 #LUFC #MOT pic.twitter.com/kzNsel0CSV

Malignation to praise for Patrick Bamford

Bamford’s goals really have changed the mindset of some Leeds United fans who were more than quick to lambast him. These goals have led to likely many fans scouring their social media and rapidly deleting posts and tweet before they are called out on them. They certainly have led to many fans calling out their doubting compatriots – and rightly so! Last season Bamford had a goal return of 10 in 23 appearances – there are obviously goals in him. Malignation to praise already, and it is likely to be praise that will continue to grow as Leeds United blossom.

Some strikers rely on guile, others on positioning and still others on brute power. Some have the deft touch of the gentlest of fairies, whilst others bludgeon their way towards the goal in search of the back of the net. Bamford’s second today was evidence of the latter as he went full-on Streetfighter mode to Hadouken three Wigan players, as well as the ball, into the back of the net. 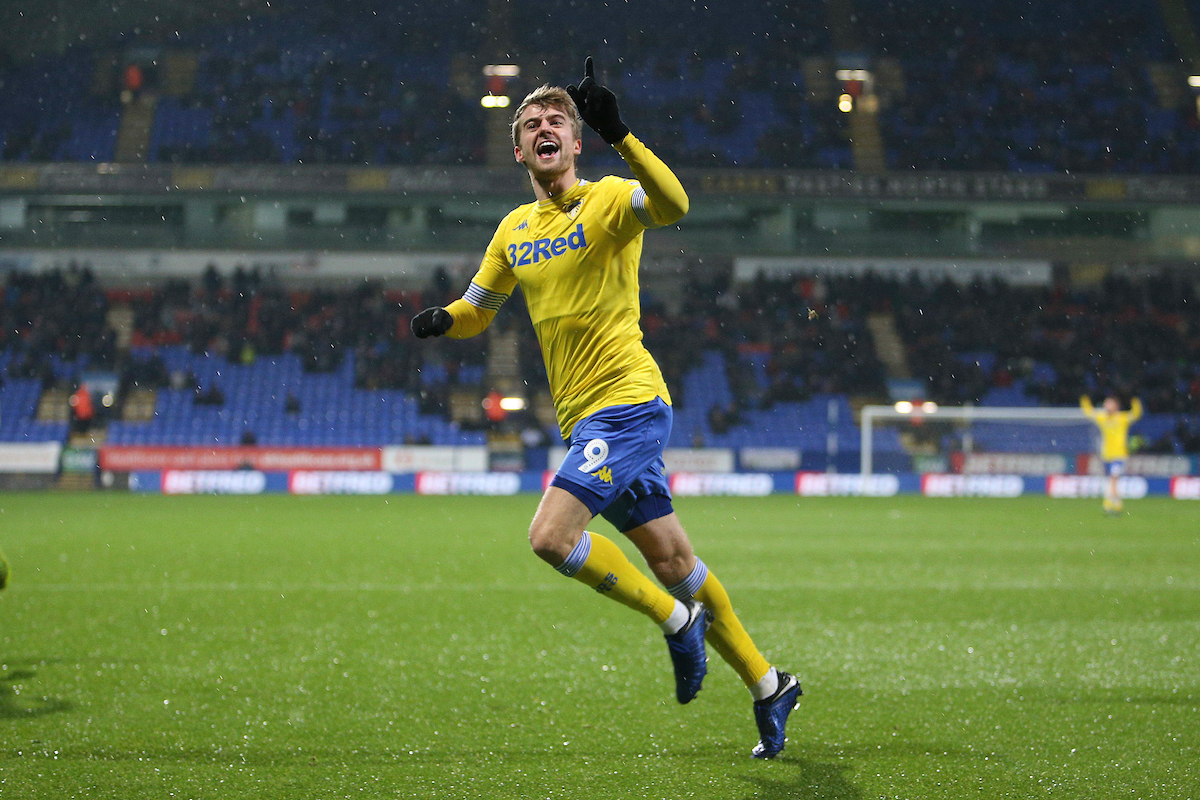