Last season, Wigan Athletic ruined my birthday. 10 men at Elland Road, one goal down and facing a barrage. Only one result – yes, Leeds lose 2-1. There was always that fear the same Leeds United would turn up.

Thankfully, that didn’t happen. Wigan did go down to 10 men early doors, again. Leeds United did take a 1-0 lead, again. Yet, the Whites powered on to a 2-0 win with another dominating performance which saw them top the Sky Bet Championship table on goal difference.

For the goals, Leeds United had to thank the much-maligned Patrick Bamford whose supposed inability to finish had drawn the ire of some Whites fans across social media. That ire is now choking at the back of many throats and it has the certain piquant taste of humble and pie mix.

GOALLL PUT IN BY PATRICK BAMFORD IN THE END #LUFC #MOT pic.twitter.com/HYylEqgCyC

GOALLL PATRICK BAMFORD HAS A BRACE AS IT IS SCRAMBLED IN OFF A CORNER 2-0 #LUFC #MOT pic.twitter.com/kzNsel0CSV

It was a clumsy challenge by Joe Williams on Leeds United’s eventual goal hero Patrick Bamford which earned the Wigan player a 21st-minute red card. Was it red worthy? On its own, it would likely have received a yellow and it was that line of thought that must have pushed referee  Andrew Madley to issue a yellow and the subsequent red. It unbalanced Wigan, and Leeds were able to exploit the man difference much better than last season.

RED CARD: Wigan player has been sent off for a Second Yellow #LUFC #MOT pic.twitter.com/FN42CbUcRH

Another game notched up and consigned to the history books and another performance that enhances the reputation of Kalvin Phillips at Leeds United. His conversion to a defensive midfield enforcer grows game by game, the influence of Marcelo Bielsa shining through at every stride.

With these figures, and coupled with the game-by-game performances, it is easy to see why the Whites value Kalvin Phillips at £30million.

It was a 2-0 win that allowed Leeds United to not only avenge the ghosts of last season and that ‘performance’ at Elland Road but also was good enough to see them top the table three games in. United are undefeated with two wins and a draw and lead the table on goal difference from promoted side Charlton Athletic, West Brom, Swansea City and Millwall.

It was a different performance to last season, with Leeds more dominant than they were in their embarrassing capitulation at Elland Road. It was a result that had many Leeds United fans commenting on Twitter. Here’s what some of them said:

Top of the league. The Guardian's Championship summary has a less than flattering picture of Lord Bamford, as if he's squeezing a ripe one from his rear end. Still, well done squire. #lufc

Another dominantly impressive away performance. Away fans might winge about the ref but we’re normally against at least 12 every game so made a refreshing change to get a couple of 50/50’s go our way. Let’s hope PB can kick on & start an impressive scoring run. #LUFC #MOT #ONONON

Good win with dictating and commanding the game away from home. 2 for bamford and clean sheet. Great day all round. #lufc eieieio 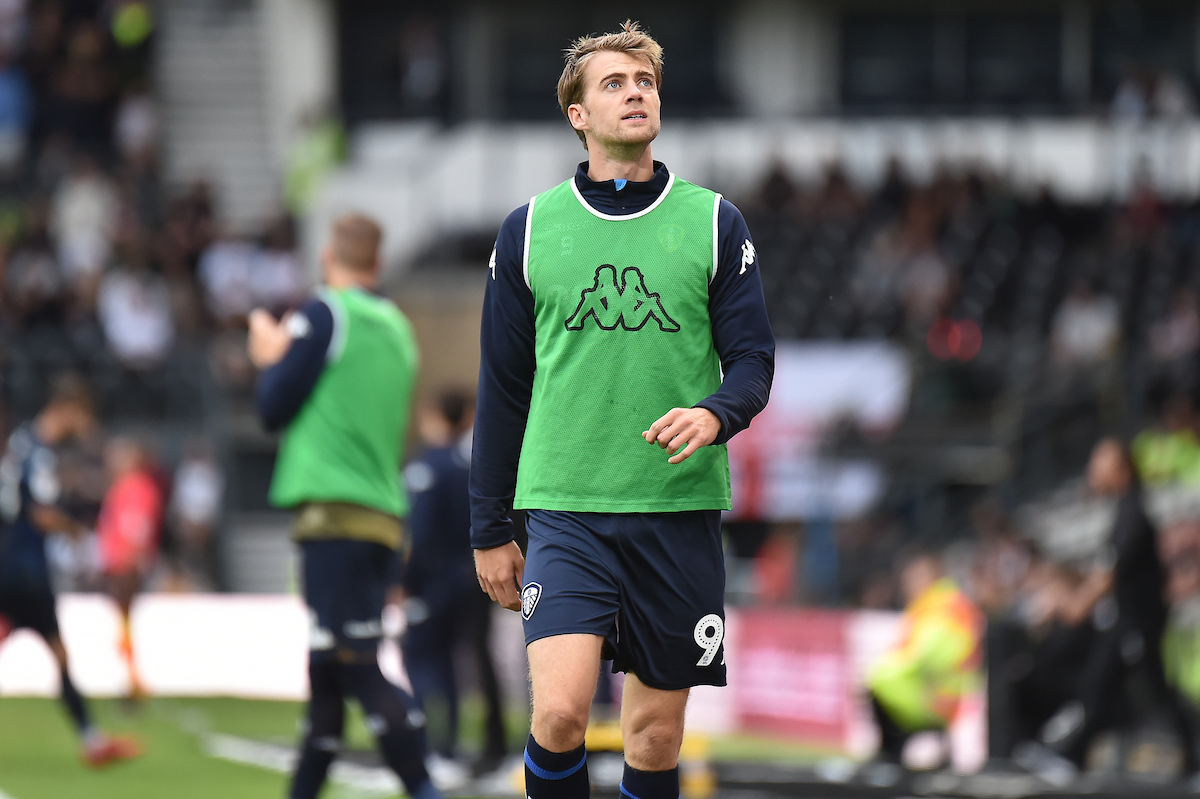