According to a report from the Daily Mail, Stoke City goalkeeper Jack Butland is ready to look at his options in Europe after failing to seal a return to the Premier League in the transfer window.

Over the course of the summer transfer window, Stoke City goalkeeper Jack Butland was heavily linked with away from the Potters and back to the Premier League, with the likes of Bournemouth and Aston Villa said keen on the England international.

However, the transfer window passed and Butland has remained with Stoke City. The club’s hefty £30 million valuation of Butland put off interest from Premier League sides and despite holding the desire to return to the Premier League, was unable to make the move.

However, while the transfer window is now closed for Premier League and Championship clubs, the ‘keeper could yet make a move away. Butland is said to be prepared to make a move abroad with the window remaining open for European clubs. The 26-year-old wants to be playing football at a higher level to boost his chances of keeping his spot in the England squad for Euro 2020.

Butland has been involved in Stoke’s two games so far this season, with the Potters getting off to a slow start to the new season once again. In total, the ‘keeper has played 134 games for the club, keeping 41 clean sheets in the process. Now, it awaits to be seen if he makes a move away from Stoke before the window for European clubs closes or if the club manage to keep hold of him once again. 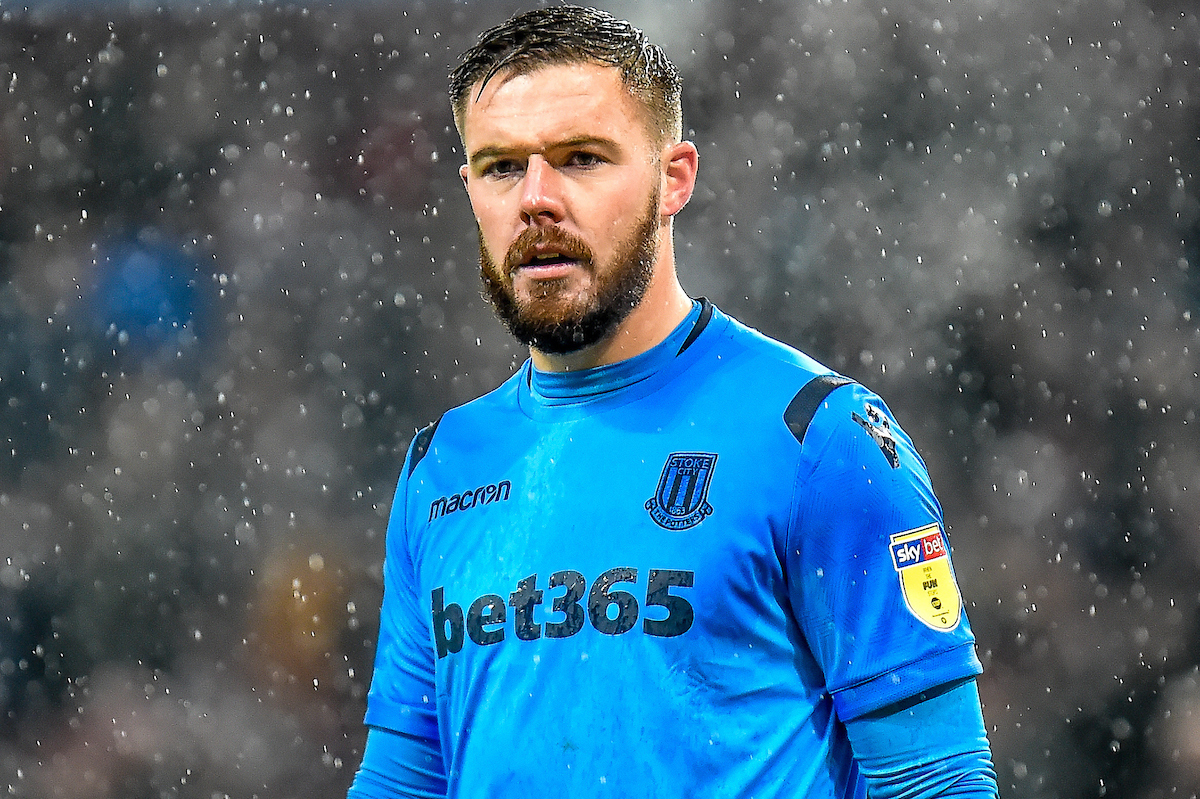