Queens Park Rangers midfielder Sean Goss has put pen to paper on a two-year deal with League One side Shrewsbury Town, while Norwich City’s Louis Thompson has joined the club on a season-long loan deal.

We reported here on The72 yesterday that Goss was closing in on a move to the Shrews, with Mark Warburton deeming him surplus to requirements at the Championship club. He played only seven times during his time with QPR and is now looking forward to cracking on with Shrewsbury after having encouraging chats with some of the club’s current players.

“I’m very happy to be here. I heard about the opportunity to come here last week.

“I spoke to a few of the boys here and a few of the boys that had been here previously and everyone had great things to say about the club so when the opportunity came up it was a hard one to turn down. I’m buzzing to be here.”

Louis Thompson joins Shrewsbury Town after speaking to manager Sam Ricketts over the course of the summer. Thompson and Ricketts played together at Swindon Town and both are happy to get the deal done after ongoing talks.

“I’m absolutely happy to be here. I’m delighted to get it all done. I’m looking forward to getting started now meeting all the boys and hopefully playing on Saturday.

“I played with Sam Ricketts at Swindon, he’s been messaging me in the summer and we’ve spoken a lot. It’s been something we’ve both been keen to get done and it’s over the line now and I’m ready to kick on.

“He’s shown interest from early on in my career and it’s always nice to know and reassuring to know that the manager cares about you and that there’s a place for you, I’m coming here now to be successful and win games.” 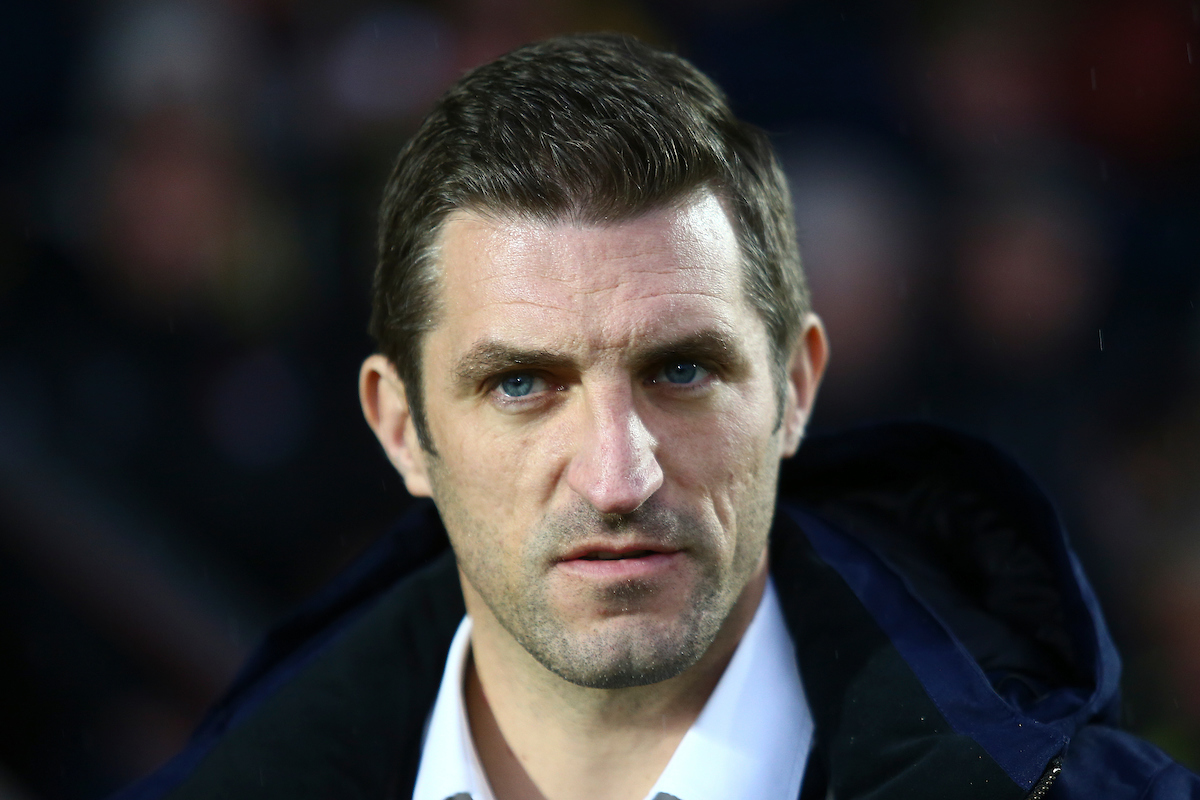