No option for out of favour Portsmouth midfielder to depart

Out of favour Portsmouth midfielder Bryn Morris did not have the option to leave the club before the transfer window deadline according to reports by The Portsmouth News.

The 23-year-old Hartlepool-born midfielder has found opportunities difficult to come by at Pompey since his move to Fratton Park in January and the club are thought to be open to offers for player.

According to reports, Portsmouth manager Kenny Jackett has confirmed that there were a couple of clubs interested in Morris this summer but no concrete offers were made for the player and he has therefore now been challenged to win back his place in the side.

Morris started his career with Middlesbrough but the player failed to make an impact on Teesside and made just three first team appearances for the club.

In January 2017, the midfielder joined Shrewsbury Town and Morris went on to successfully launch his senior career with the Shropshire club. Morris made 43 appearances in just one-and-a-half seasons with The Shrews.

Shrewsbury Town sent Morris out on loan to Wycombe Wanderers at the start of last season before he joined Portsmouth on a permanent deal in January. Morris has made just eight appearances in all competitions for Pompey in which he has scored one goal. 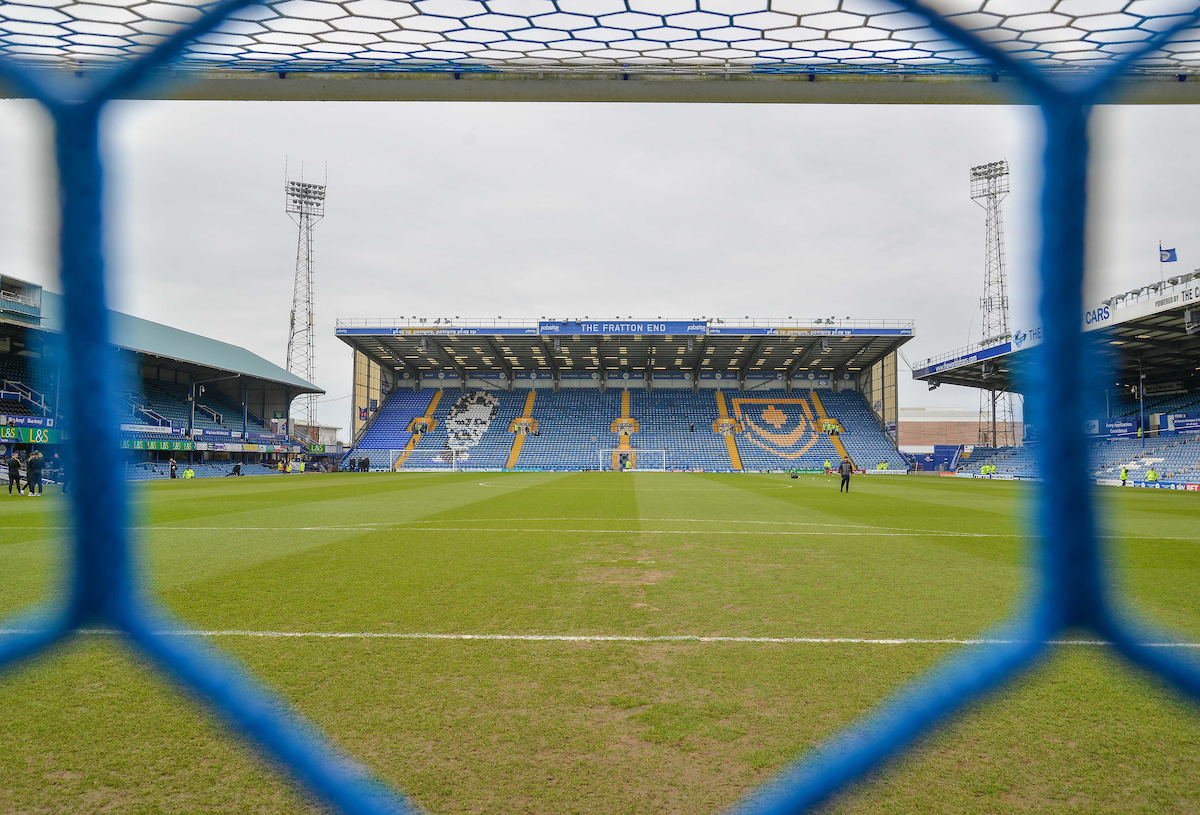