The new Leeds United documentary is to show their pursuit of Swansea City’s Daniel James before his move to Manchester United.

The new six-part documentary which launches on Amazon Prime on Friday tells the story of the 2018/19 campaign at Elland Road, featuring exclusive behind-the-scenes access and narration from Hollywood star Russell Crowe.

Titled ‘Take Me Home’ the documentary will show different selections of the previous campaign including ‘Spygate’, that goal against Aston Villa and their eventual play-off semi final defeat to Derby County.

In another flashpoint, Leeds failed to sign 21-year-old winger James following a remarkable turn of events on deadline day in January. James now finds himself a Manchester United player and having already scored for them on the opening weekend of the Premier League he could have been a real coup for the Whites.

The deal for the winger was so close to being completed he even completed a medical at Elland Road, conducted interviews, and even posed in a Leeds shirt, before Swansea pulled the plug right at the end.

James was left stranded at Elland Road, waiting for the move to be signed off, but travelled back to Swansea in disappointment when the Welsh club decided they were not satisfied with the structure of the £10million deal.

The deal for James could really have helped Leeds in their quest for automatic promotion but their manager Marco Bielsa believed that their failure to land him didn’t have a significant impact on their season.

“With James or without him we should have finished first or second without any doubt” he claimed. 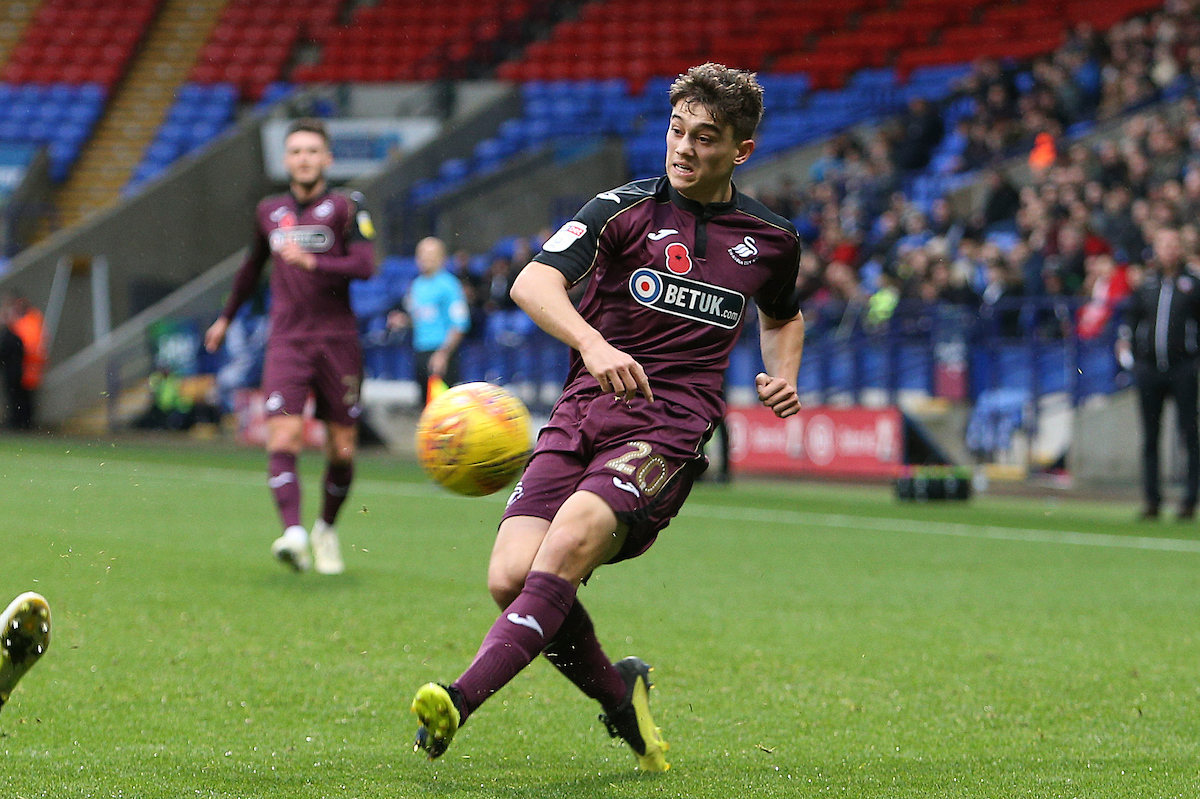