The media have had a field day with the events surrounding the of Emiliano Sala as he travelled from France to complete a £multi-million move to Cardiff City on January 21st, without much in the way of facts.

It has been revealed this afternoon that the private plane carrying the striker (28) had filled with carbon monoxide, exposing the player and the pilot, David Ibbotson, to harmful levels of poisoning. 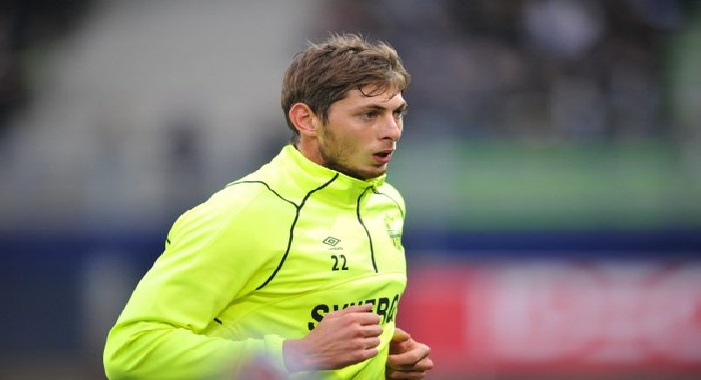 Both men were killed on impact with the English Channel when the aircraft came down, sparking a huge man hunt in a search for the whereabouts of the men.

Cardiff City had agreed a fee of £15m with Nantes as they attempted to avoid relegation from the Premier League, ultimately failing and succumbing to the drop.

This was a club record fee, which Nantes are currently taking legal action in retrieving as the Welsh club reportedly refuse to pay the balance as they never had the player.

The Air Accident Investigations Bureau (AAIB) said that prior to the accident, the plane and cockpit had filled with the deadly gases.

The body of the pilot was never recovered but Sala’s body was recovered by the Air Accident Investigations Bureau after him being spotted during a search of the wreckage at the bottom of the English Channel, before being passed on to the Dorset coroner to formally identify the remains as those of Sala.

All these new facts make it even more confusing how an ill working plane could be chartered to rush a player from one country to another in order to complete a transfer, surely more due care and diligence is required when transporting any cargo, but humans with such value is a different story all together.

Something tells me that this is not the end of this investigation, with more truths to be aired.