Fans of Huddersfield Town will not just simply accept that life outside the Premier League is to become “the norm” again, following two seasons in the top flight. They expect more than mediocrity and a nice family atmosphere.

Since the appointment of former manager David Wagner in November 2015, The Terriers took on a new direction, a new way of thinking as a club, with Premier League football the goal. 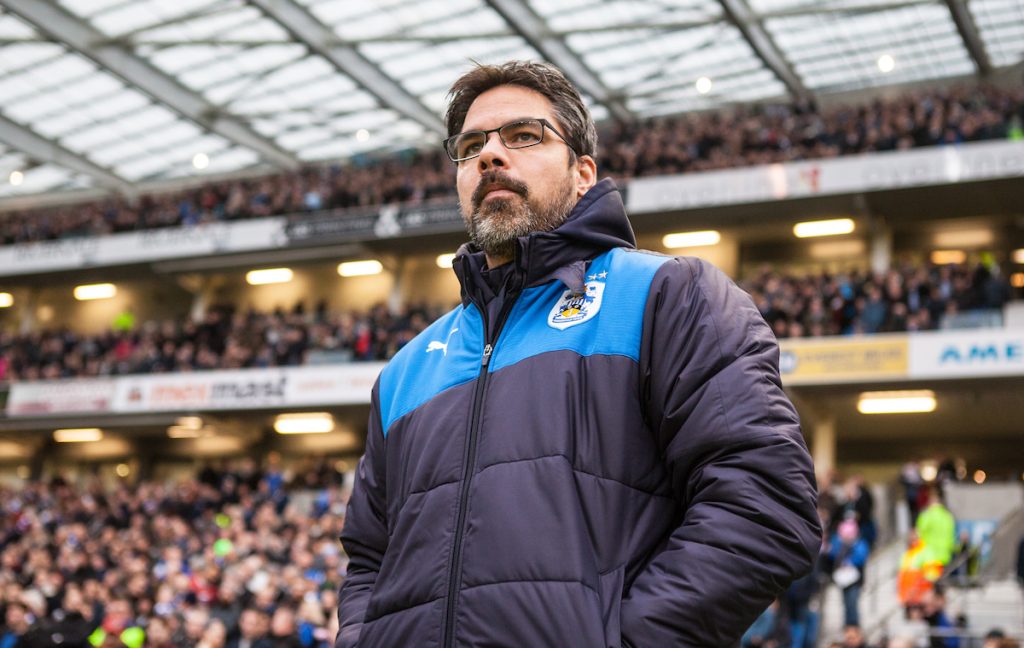 Once that goal was reached, odds of the club remaining in the top flight were very slim, with the difficulties in attracting players of the correct calibre proving to be a huge issues and only good old team spirit keeping them going, however, a fabulous effort saw them overcome the odds and avoid the dreaded drop.

Part-way through the clubs second season though, Wagner (47) resigned from his post, totally out of the blue, stating a rest from football as the reason, leaving loyal fans in the mire in the midst of a second successive relegation dog fight.

Wagner was to be replaced by another young, up and coming manager in Jan Siewert (36) from Borussia Dortmund II, giving the fans hope of an upturn in form.

Unfortunately for the fans, there was no such upturn, with the club succumbing to one of the worst team performances in Premier League history under Siewert’s stewardship, eventually being relegated with time to spare.

Huddersfield are now underway in their Championship campaign, with their form not much different to last season, taking only a point from their opening two fixtures and being dumped out of the Carabao Cup in the first round after losing at home to League One Lincoln City, causing the fans to vigorously question Siewert and his position.

This Tweet from the clubs official account reveals the managers comments following the loss created the perfect platform for the fans to air their opinion, I’ve followed this with some choice reactions from the Terriers faithful.

JS: “I’ve taken many things out of tonight.

“I totally understand the reaction of our supporters. It was a bad performance and I didn’t see the fight I wanted either.

“We face Fulham on Friday and we will have a different squad on the pitch.”#htafc

Here are those replies…

If you understand then please clear your desk.

Not sure the problem was no fight. Definitely part of the problem. But tactically, are you good enough Jan? I’ll answer that for you. No.

And hopefully Hudson temporally leading the team till the new coach arrives. Sorry but I cannot remember a time the fans have turned against a coach so quickly!? The atmosphere after the final whistle was brutal!

Along with a different manager ?

The stance of the fans is crystal clear… but will the clubs new owner mirror those thoughts?

Ex-Barnsley and Hearts boss on radar of German side