Ex-Sunderland, Preston and Sheffield Wednesday winger training with League One side

Ross Wallace is back training with League One side Fleetwood Town.

The 33-year-old spent last season with the Cod Army and has been handed a chance to train with Joey Barton’s side again, as per a report by Fleetwood Today.

Wallace played 38 times for Fleetwood in the last campaign having joined them on a free transfer in September. He left at the end of the season and has been in the hunt for a new club since then.

The once-capped Scotland international has bags of experience and has racked up over 450 career appearances with spells at the likes of Celtic, Sunderland, Preston North End, Burnley and Sheffield Wednesday.

Fleetwood’s assistant manager, Clint Hill, has said, as per Fleetwood Today: “To be fair Rossco has been great for us last season. He played a lot of games for us, he came in in the summer and did a lot of training with us.”

“We went to Portugal; he decided to go on his own, do a bit of fitness work and now he has decided to come back and do a bit more. I think it was the same with Gilksy (Matt Gilks) and Clarkey (Peter Clarke). We give him a platform to train, keep his fitness up and just see where it takes him.

He added: “I can’t tell you where he will be Saturday or wherever. We are just giving him a platform to train, play some games just because of the nature of the lad and how well he did for us last season.” 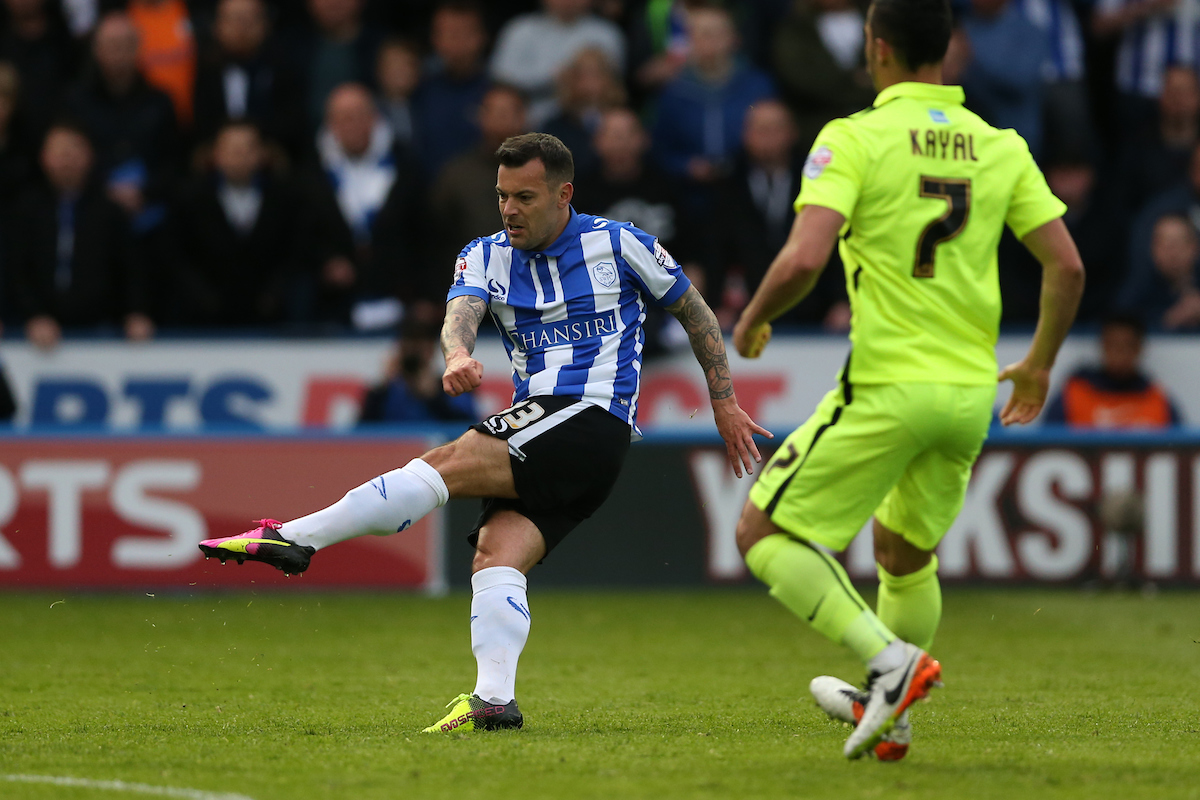