Nottingham Forest have been linked with the signing of former Leicester City title-winning striker Leonardo Ulloa, according to NottinghamshireLive.

The now 33-year-old was an influential and reliable figure in the Leicester City squad during their historic title-winning season back in the 2015-2016 season. The Argentian is reportedly looking to return to European football after a stint in Mexico with Pachuca, with the likes of La Liga outfits Real Betis and Alaves being linked alongside Forest.

Ulloa is no stranger to the English game and carries a wealth of experience at both Championship and Premier League level, as well as a stint in the UEFA Champions League whilst at the King Power Stadium. The striker has appeared over 150 times in English football, scoring over 40 times whilst donning the shirts of Leicester City and Brighton and Hove Albion across a 5-year stint in the UK, stretching from 2013-2018.

Although Ulloa would be a fine addition for Forest, it would be an addition that would only expand the already sizable squad at the City Ground, something which manager Sabri Lamouchi has already expressed he is keen to reduce. Ulloa would be joining a club with an already substantial strike force that already bares the talent of players like Rafa Mir and Lewis Grabban and would likely find himself down the pecking order unless there are any more Forest outgoings. 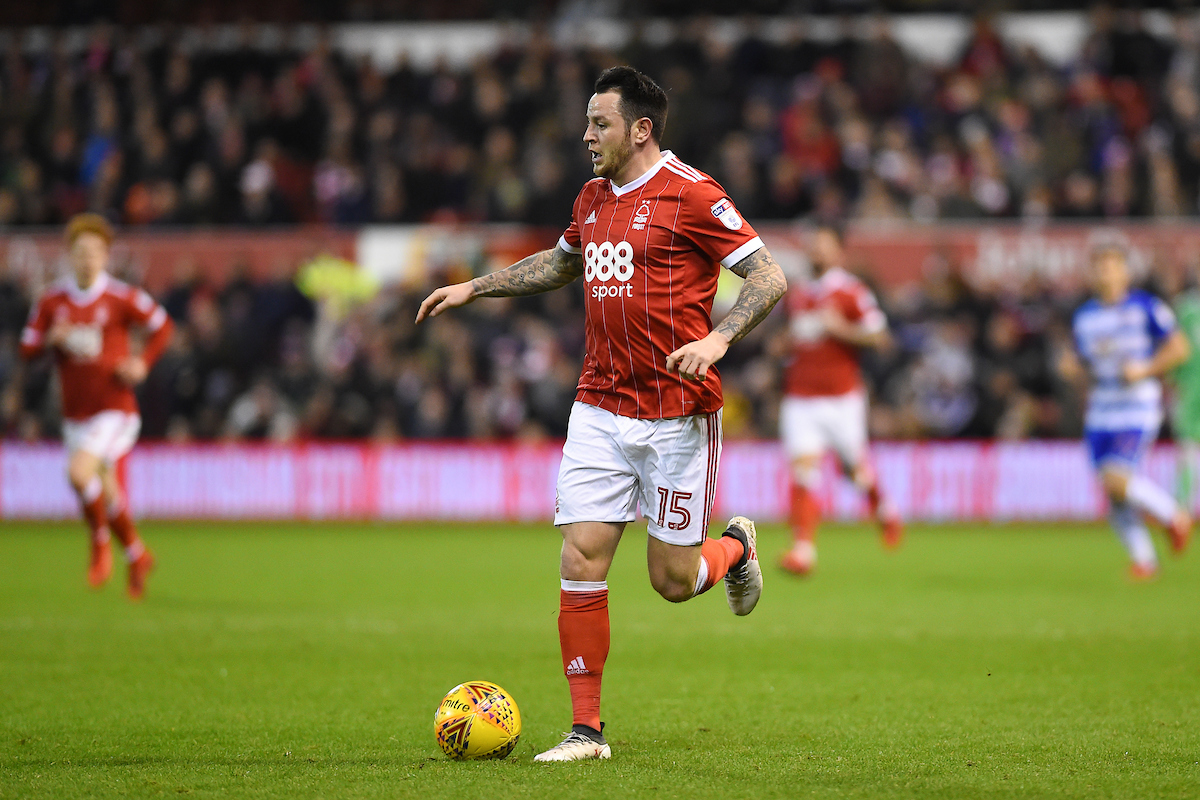