Sheffield Wednesday striker Lucas Joao is to travel south to Reading today ahead of a proposed move to the Madjeski, according to the Sheffield Star.

Joao will be linking up with fellow Portuguese José Manuel Gomes in Berkshire, who admitted recently that he was a fan of the striker. He said, “We speak Portuguese and he played in Portugal before. “He’s a good player but he’s a Sheffield Wednesday player.”

Reading are said to have agreed to be a substantial fee for Joao yesterday ahead of his proposed medical today.

The towering forward will leave Hillsborough 4 years after joining from the Portuguese side Nacional, and appeared over 100 times for The Owls scoring 26 times. Joao also featured for Blackburn Rovers during a brief loan stint back in January of 2017 where he scored 3 times in 13 outings.

The 25-year-old striker has struggled to find consistent form over the past few seasons, but despite this still managed to net 10 times during the last campaign. Joao was an influential figure in The Owls side that oh so nearly gained promotion to the Premier League back in 2016 and was one of the 3 players who scored as Wednesday beat Arsenal 3-1 at Hillsborough in the League Cup. 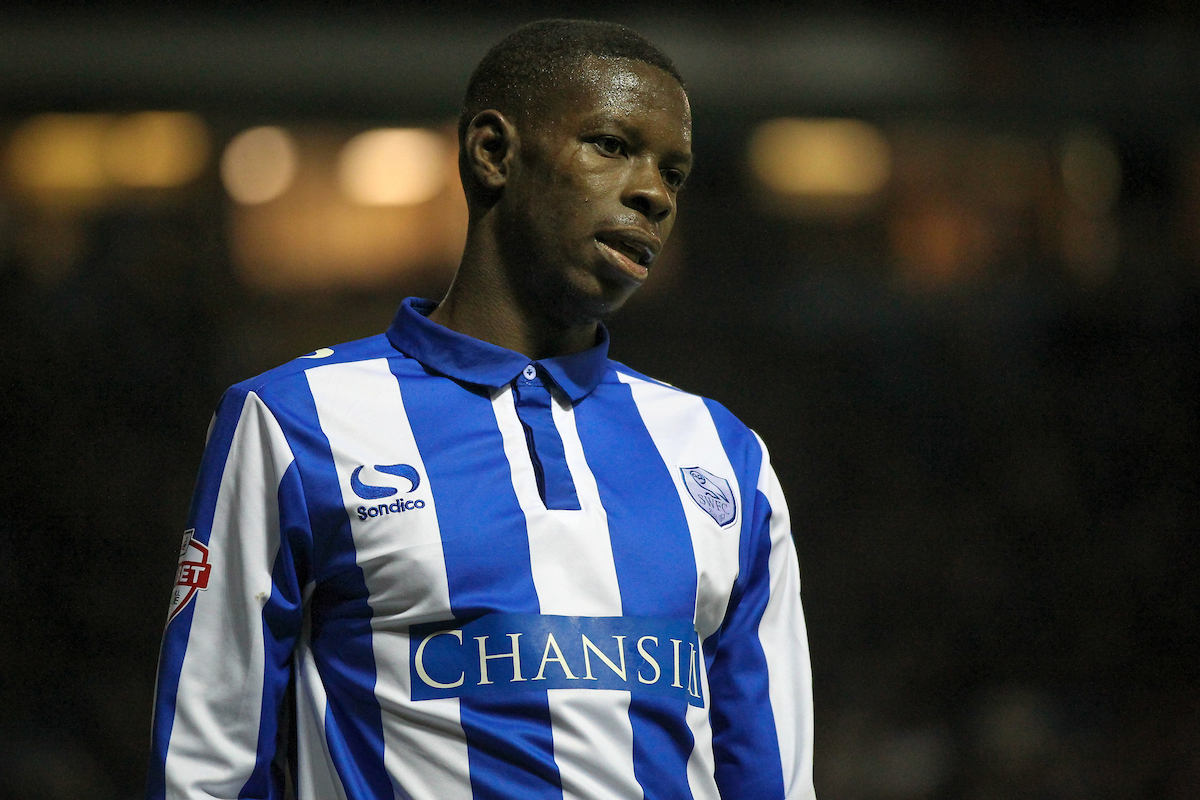