Joao Carvalho (10) shoots on goal during the EFL Sky Bet Championship match between Nottingham Forest and Bolton Wanderers at the City Ground, Nottingham, England on 5 May 2019.
Championship

Nottingham Forest in talks with Premier League right back

By Jake Teagle on Aug 5, 2019 0 Comments
Joao Carvalho (10) shoots on goal during the EFL Sky Bet Championship match between Nottingham Forest and Bolton Wanderers at the City Ground, Nottingham, England on 5 May 2019.

Nottingham Forest are reportedly attempting to capture the signature of Arsenal full-back Carl Jenkinson before the transfer window shuts, according to The Guardian.

However, it is unclear whether or not the deal would be on a permanent or loan basis.

The right-back would be ending an 8-year tenure at Arsenal – if the move were to be on a permanent basis- in which he only appeared 41 times after a £1 million move from Charlton Athletic back in 2011. Although many Gunners fans are proud of Jenkinson’s commitment to the club, it’s evident that he is not up to the quality Unai Emery desires for the Arsenal first team, so a loan or even permanent move would be ideal for both parties.

Jenkinson appeared only 3 times all season for Arsenal last year, playing his first game in an Arsenal shirt for 830 days in a 5-1 win at home to Bournemouth at the Emarites. With Jenkinson follows a wealth of experience at the top level, under top coaches and playing with top players and would be a fantastic signing for Nottingham Forest who are without an out and out right back at this moment in time.

Jenkinson would be Sabri Lamouchi’s 8th signing since taking the driving seat at the City Ground and their third incoming on a loan basis following Arijanet Muric from Manchester City, Alfa Semedo from Benfica and Rafa Mir from Wolverhampton Wanderers. 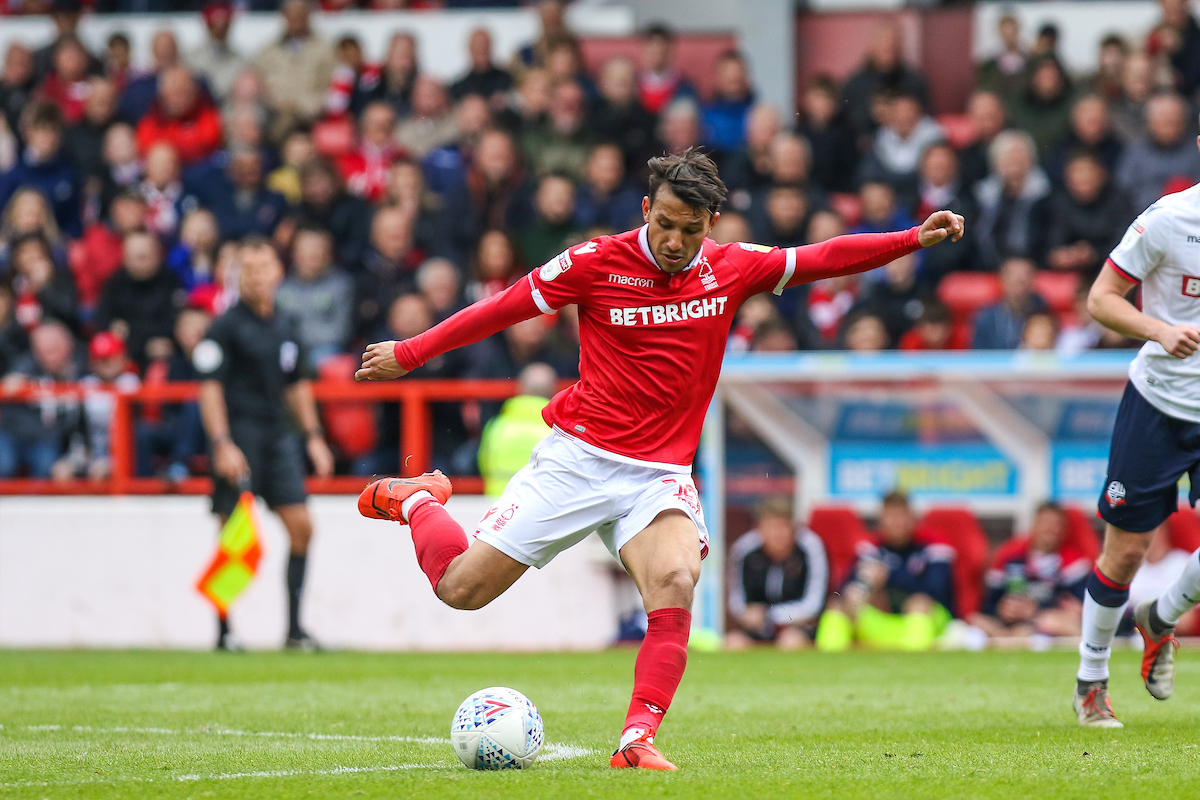