Hull City forward Will Keane (19) and Brentford defender Moses Odubajo (2) during the EFL Sky Bet Championship match between Hull City and Brentford at the KCOM Stadium, Kingston upon Hull, England on 15 December 2018.
Brentford

By Jake Teagle on Jul 31, 2019 0 Comments
Hull City forward Will Keane (19) and Brentford defender Moses Odubajo (2) during the EFL Sky Bet Championship match between Hull City and Brentford at the KCOM Stadium, Kingston upon Hull, England on 15 December 2018.

Premier League side Brighton and Hove Albion are the new leaders in the race for the signature of star Brentford striker Neal Maupay, according to Sky Sports.

Maupay seems to be one of those transfer saga’s that just refuse to go away. For a long time, it was Sheffield United who were hot on Brentford’s tail, but with the imminent £20 million signing of Oli McBurnie from Swansea City, as well as Lys Moussett from Bournemouth, the striking department is definitely one The Blades won’t be looking at again this summer. Brighton are said to have been in regular discussion with Brentford regarding the transfer of Maupay, but as of yet the south coast side are yet to meet the Bees £20 million valuation of the player and with the closing of the transfer window fast approaching they may need to act fast so as to not miss out.

There have been constant rumours regarding Maupay’s future all summer after a stellar season for Brentford in which he netted 25 times. Although the striker has been involved here and there in pre-season for Brentford, he had been sent home from Brentford’s preseasonal tour of Austria to clear his head but returned to training later the next week.

The 22-year-old arrived at Griffin Park back in July of 2017 from Ligue 1 club Saint Etienne for a fee believed to be around £1.6 million, meaning if Brentford’s valuation of the player is met they will be making a substantial profit on the attacker. Although the financial aspect of the deal may be mouth-watering, Maupay moving would leave Brentford very little time to find an adequate replacement due to the summer transfer window slamming shut on the 8th of August, leaving The Bees less than a week if a move is to come to fruition. 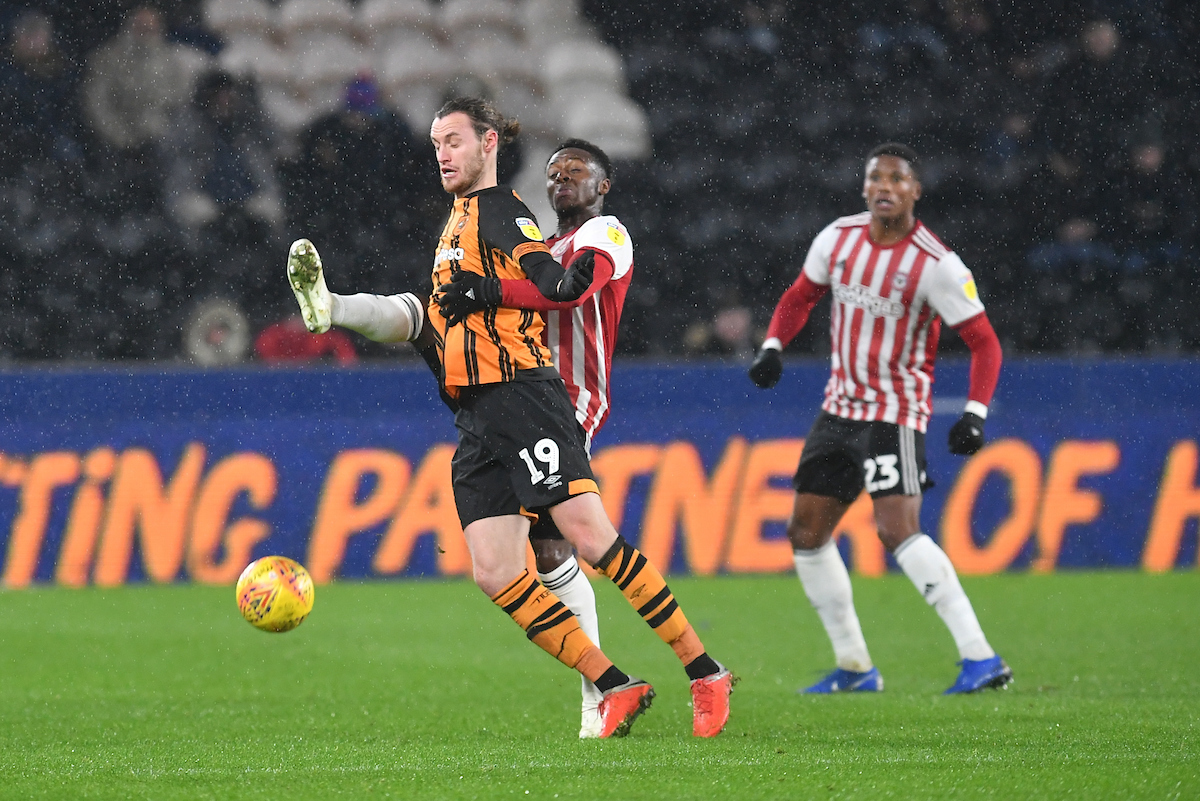