Peterborough chairman Darragh MacAnthony before the The 4th round FA Cup match between Peterborough United and Leicester City at London Road, Peterborough, England on 27 January 2018. Photo by Nigel Cole.
League 1

By James Ray on Jul 30, 2019 0 Comments
Peterborough chairman Darragh MacAnthony before the The 4th round FA Cup match between Peterborough United and Leicester City at London Road, Peterborough, England on 27 January 2018. Photo by Nigel Cole.

Peterborough United chairman and co-owner Darragh MacAnthony has revealed that the Posh had the option to sign George Dobson from Walsall earlier this summer, before deciding against pressing on with a deal for the midfielder.

Sunderland confirmed the signing of midfielder George Dobson from League Two newcomers Walsall last week, bringing him on a permanent basis as they look to further bolster their squad in the hope that this season they can win promotion back to the Championship.

But, it has now been revealed that Dobson’s future could’ve been very different. League One side Peterborough United had taken a look at signing him from Walsall and “had an option” to bring him to London Road before manager Darren Ferguson opted against bringing him in, club chairman and co-owner Darragh MacAnthony revealed after Saddlers boss Darrell Clarke said Posh had a go at bringing him to London Road.

Clarke reveals Peterborough came in for Dobson as well. Says Gamble did well for the fee. #saddlers

Posh have brought back club legend George Boyd and he will be playing in a central midfield role, with the likes of Louis Reed, Mark O’Hara and youngster Kyle Barker to provide competition for the veteran and vice-captain Alex Woodyard.

Dobson, 21, was the star man in Walsall’s struggling side last season, captaining the side over the course of the season despite his tender years. The midfielder played in 44 games across all competitions last season, providing eight assists from the middle of the park.

Dobson made 91 appearances during his time at Walsall, playing an important role in the Saddlers’ side. Now, having completed a move to Sunderland, he will be looking to kick on to help Jack Ross’ men in the upcoming campaign. 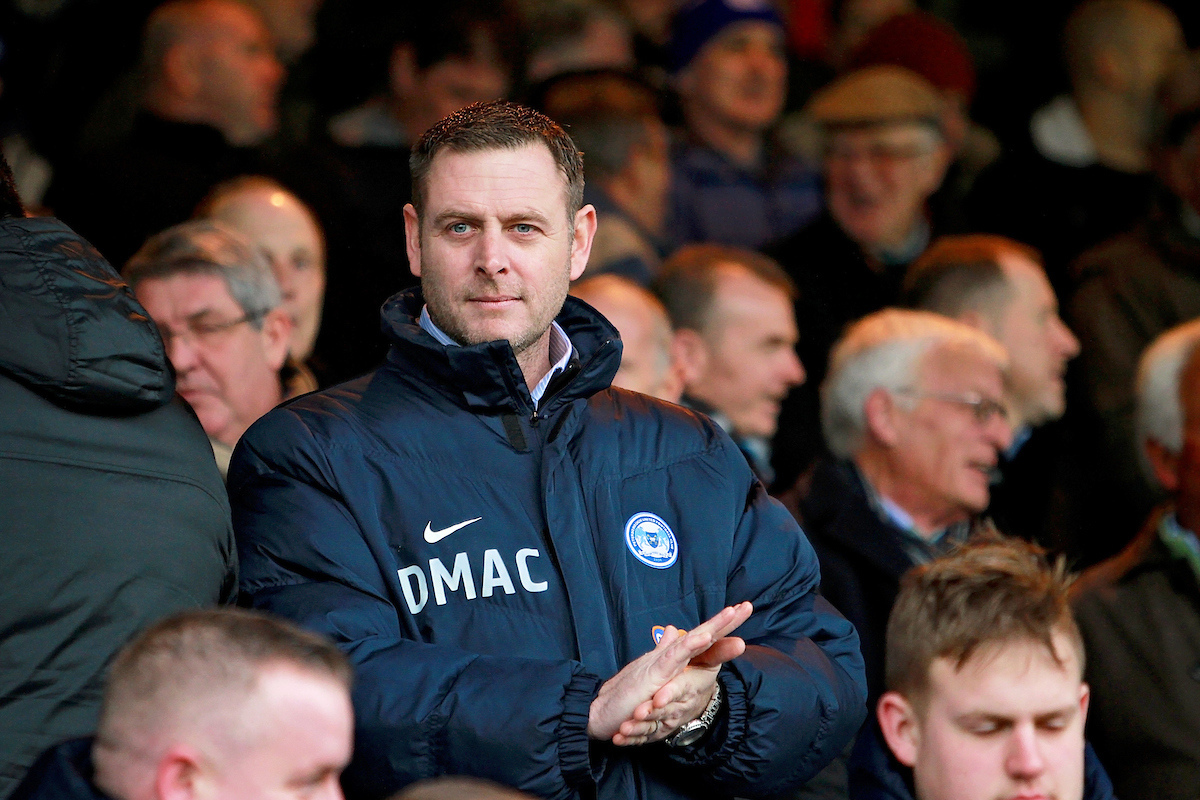