Plymouth Argyle have further bolstered their attacking options ahead of next season by landing Jose Baxter today on a free transfer.

The Pilgrims have announced the acquisition on their official club website today.

Baxter, who is 27 years-old, has signed a short-term deal at Home Park following his departure from fellow League Two side Oldham Athletic at the end of last season.

Plymouth have been busy this summer boosting their squad following their relegation from League One.
Ryan Lowe is the new man at the helm and has used his contacts in the game to bring in the likes of Nicky Maynard, Danny Mayor, Dom Telford and Byron Moore from his former club Bury.

Baxter is the latest through the door at Plymouth and will be prove people wrong this season.

The Merseyside-born man started his career at Everton and went onto make 15 appearances for their first team.

Baxter had a loan spell at Tranmere Rovers as a youngster before leaving Everton permanently to join Oldham in 2012. He scored 17 goals in 50 games during his first spell with the Latics.

Spells back at Everton and Oldham have followed for him but Baxter will now be looking forward to a fresh challenge at Plymouth. 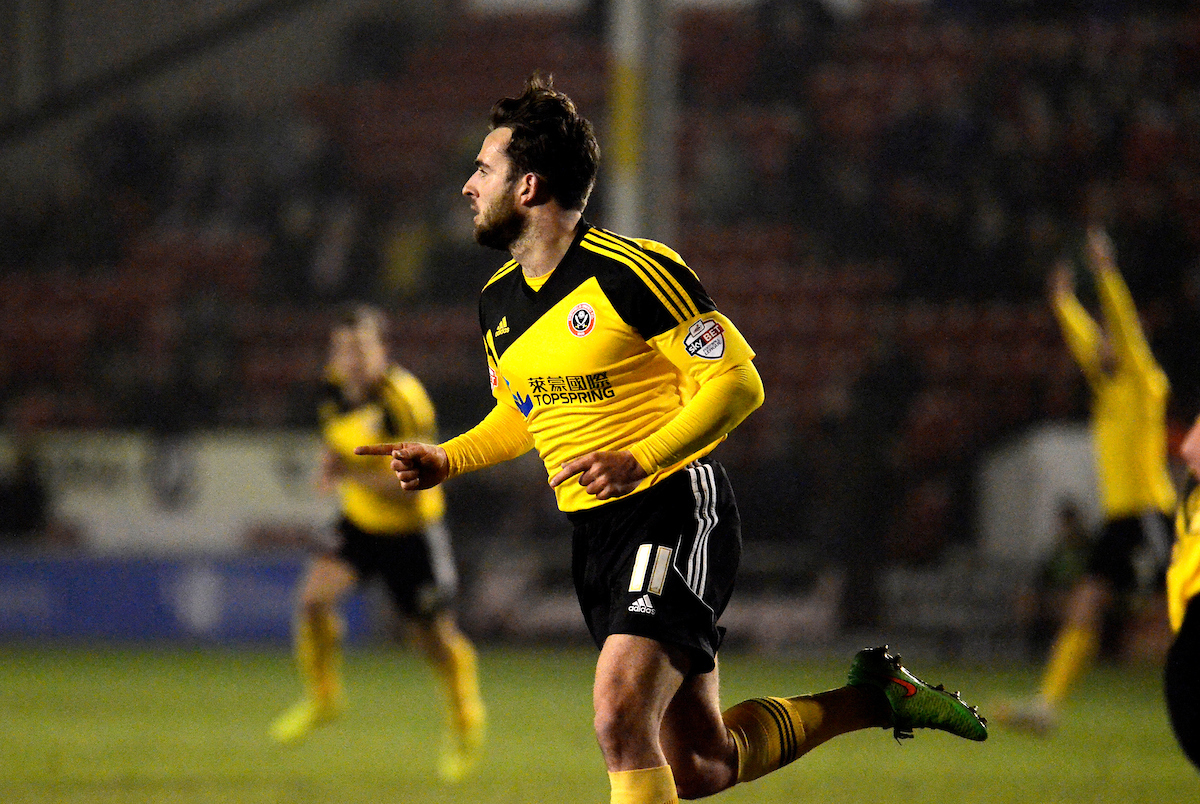