By James Ray on Jul 25, 2019 0 Comments
The Hawthorns West Brom Albion ground before the Premier League match between West Bromwich Albion and Manchester City at The Hawthorns, West Bromwich, England on 28 October 2017. Photo by Gary Learmonth.

According to a report from The Sun (as cited by HITC Sport), Championship trio West Brom, Swansea City and Brentford are all interested in Crawley Town’s young right-back David Sesay.

We covered reports here on The72 back in February claiming that West Brom were keen on Crawley Town youngster David Sesay, and it the Baggies could look to reignite their interest in the right-back. But this time around, they look set to be joined by two fellow Championship sides.

Second-tier pair Swansea City and Brentford are also said to be interested in Sesay this summer, who could be available for as little as £350,000. He has only had one season at Broadfield Stadium with Crawley Town, joining the League Two side last summer after he was released by Premier League side Watford. But, after a short spell away, he could be set to jump up the Football League ladder once again.

West Brom are in the market for another right-back to provide competition and cover for new arrival Darnell Furlong, especially since Allan Nyom has departed the club to join Spanish side Getafe. The bargain price would also appeal to Brentford, who have impressed in bringing in young talents and developing them into quality players. Swansea City boss Steve Cooper also has experience working with young players in the England youth set-up and is looking to further bolster his squad ahead of the new season.

Sesay played 21 times fr Crawley over the course of last season and with Championship clubs prowling, he may not be adding to that total. The League Two side could be tempted into letting him leave, with just a couple of weeks remaining until the window slams shut. 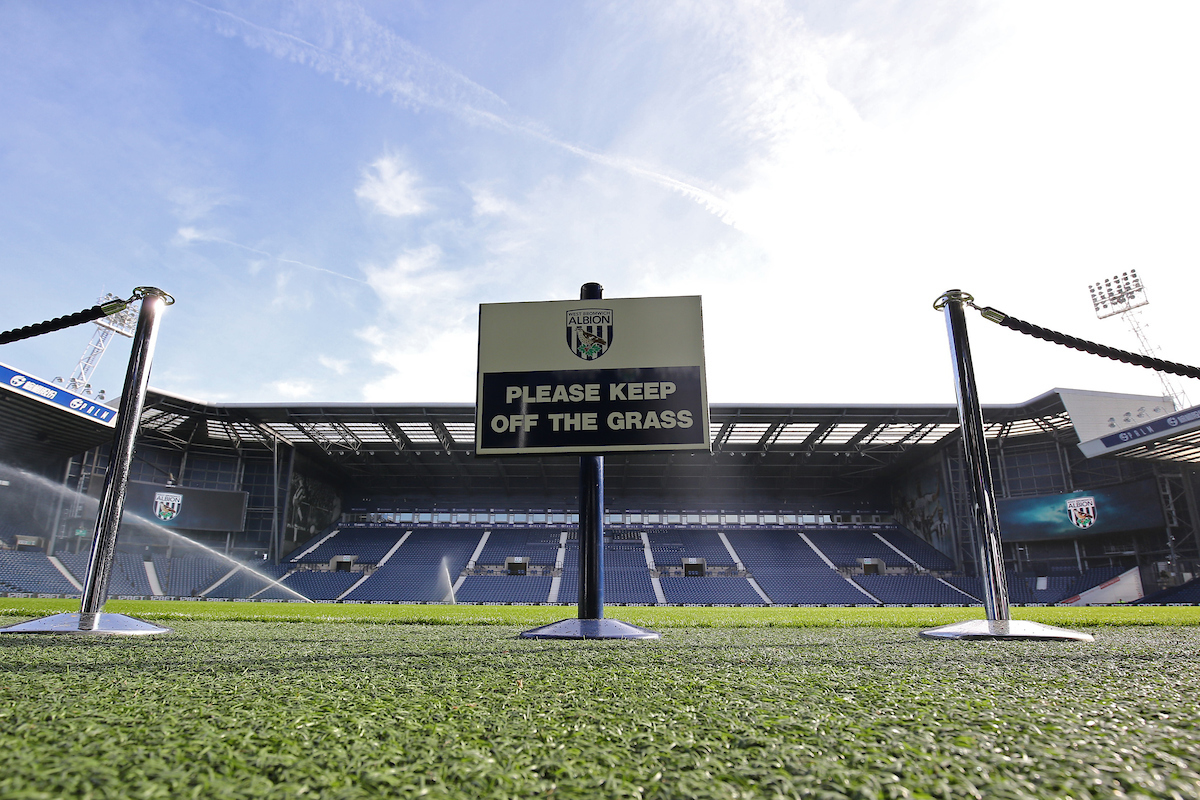