The 24-year-old has moved back to the Scottish Premiership after a spell in Iran with Tractor Sport Club.

Erwin, who is a former Scotland Under-19 international, played for Championship side Leeds United for two years from 2015 to 2017.

He started his career at Motherwell and rose up through their youth ranks before breaking into their senior side. He made his first team debut in July 2014 and went onto make 37 appearances for the Well, scoring six goals.

Leeds swooped to sign him in June 2015 by Uwe Rosler and played 12 times in all competitions for the Whites in the first-half of the 2015/16 season but failed to score. He was subsequently loaned out to Bury for the remainder of his first year at Elland Road.

Erwin then spend the 2016/17 campaign on loan at Oldham Athletic and bagged 10 goals in 40 games for the Latics in League One.

He returned to Leeds in the summer of 2017 but was deemed surplus to requirements by Thomas Christiansen so left to join Kilmarnock.

The 6ft 2inc striker managed seven goals for Killie before making the surprise move to Iran last August. He is now ready for his return to Scottish football and will be keen to make an impact at Ross County next season. 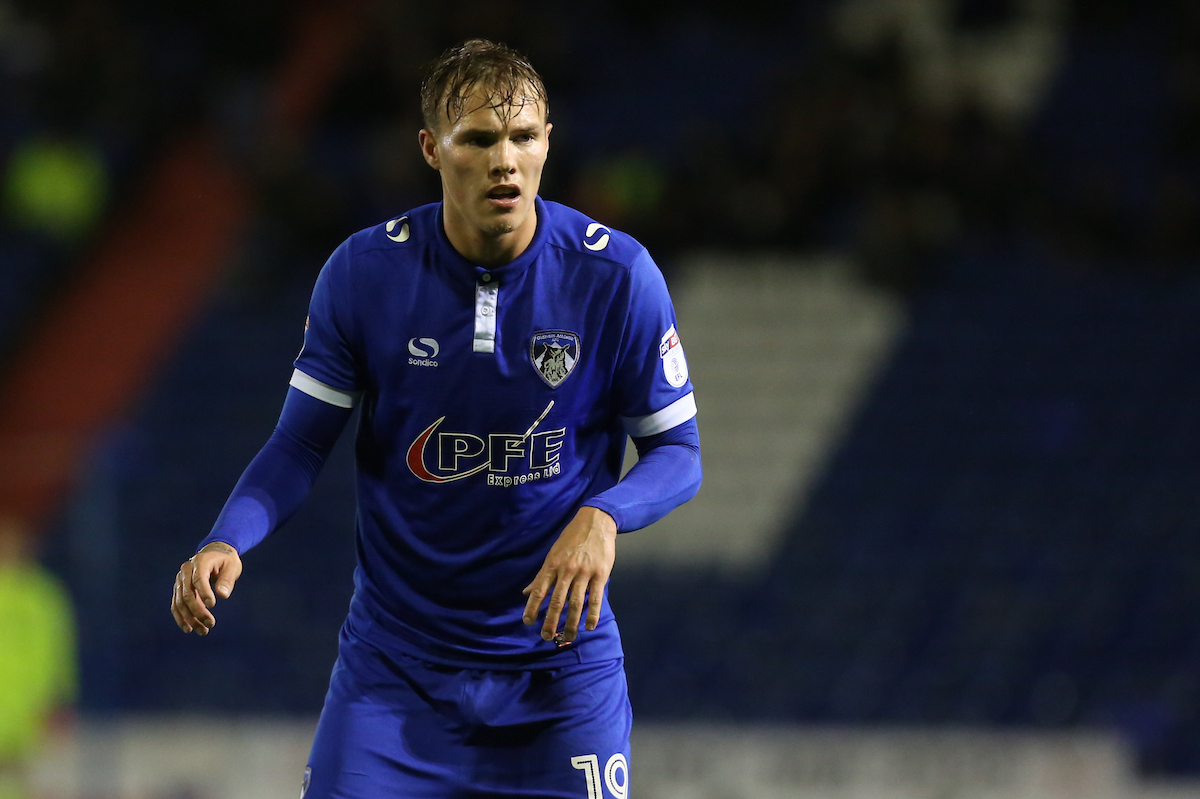