Jack Ross, when St Mirror manager, is delighted with a draw to avoid relegation at the Ladbrokes Scottish Championship match between Hibernian and St Mirren at Easter Road, Edinburgh, Scotland on 6 May 2017. Photo by Kevin Murray.
Featured

By Harry Mail on Jul 21, 2019 0 Comments
Jack Ross, when St Mirror manager, is delighted with a draw to avoid relegation at the Ladbrokes Scottish Championship match between Hibernian and St Mirren at Easter Road, Edinburgh, Scotland on 6 May 2017. Photo by Kevin Murray.

Sunderland are keen to delve into the loan market to bring in some players before the start of the season.

The Black Cats have so far managed to bring in defensive duo Jordan Willis and Conor McLaughlin and are eager to further bolster their squad.

Walsall midfielder George Dobson remains on their radar but Jack Ross is expected to look into bringing in a couple of loan signings to add more options and depth to his ranks.

He has said, as per a report by the Northern Echo: “Loans would be an option, and that is something we are exploring. But it will depend how that fits with the squad, and what contribution they can make. If we can bring in one or two who can improve us, then we will, because the three who have come in so far have strengthened us as a squad.”

“It’s exactly the same as before. I am working on one or two things with Tony (Coton) at the moment, subject to me being able to juggle a few things around. I’ve been honest and frank about the situation, and it is my job as the manager to get the best out of what I have got.”

Sunderland are expected to sell left-back Bryan Oviedo this summer to reduce their wage bill, as reported by The72 earlier today, with Rosenborg and Club Brugge interested in luring him away from the Stadium of Light. 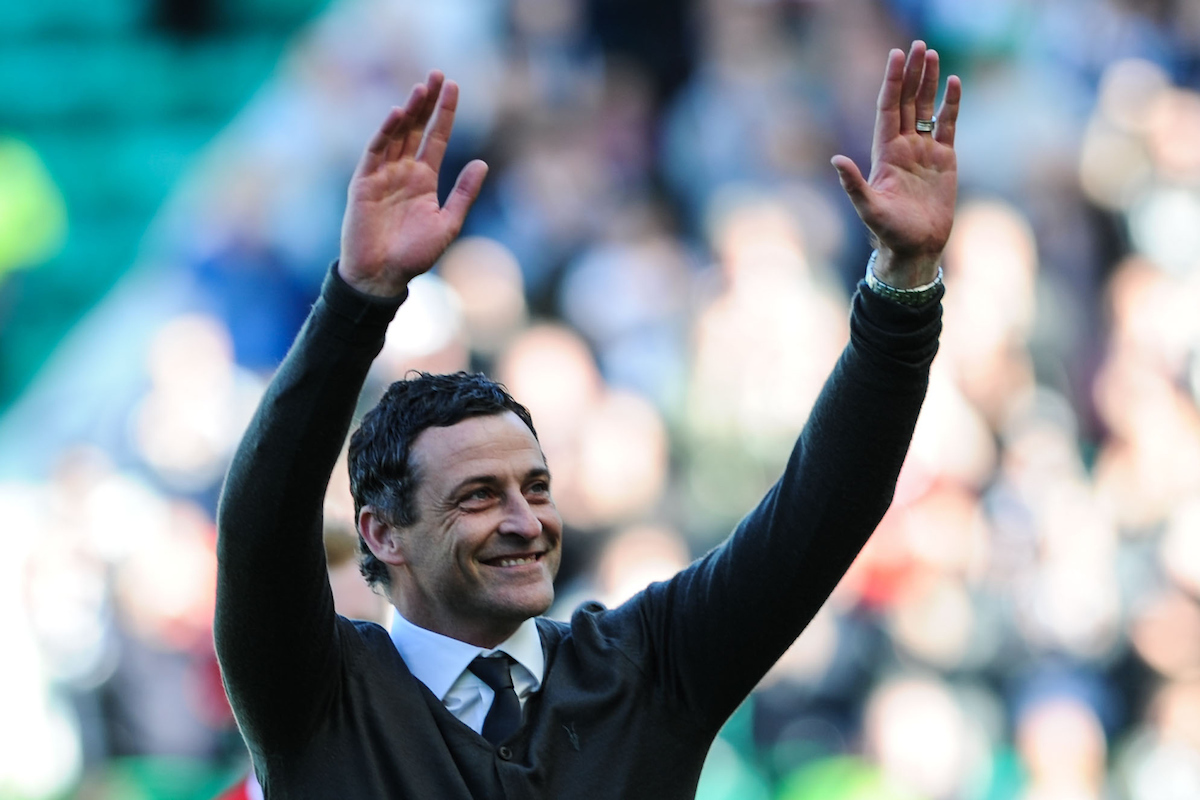