By Harry Mail on Jul 21, 2019 0 Comments
Middlesbrough midfielder Marcus Tavernier (28) warming up during the EFL Sky Bet Championship match between Middlesbrough and Hull City at the Riverside Stadium, Middlesbrough, England on 13 April 2019.

Middlesbrough have turned down bids from Barnsley and Watford for winger Marcus Tavernier.

The Championship side expect the youngster to be a key player for them next season and want to keep him, as per a report by Teesside Live.

Tavernier, who is the brother of Rangers defender James Tavernier, is under contract at Middlesbrough until 2021. He played 28 games in all competitions last season and chipped in with five goals and three assists.

He started his career as a youngster at Newcastle United before making the switch to Boro in 2013. He made his debut for the North-East side in August 2017 in a League Cup tie against Scunthorpe United.

Tavernier then scored his first goal for Boro against AFC Bournemouth in October 2017. He also spent the second half of the 2017/18 campaign on loan at MK Dons to gain some first team experience.

Barnsley have been busy this summer bolstering their squad and have money to spend. The Tykes have brought in the likes of Mallik Wilks and Conor Chaplin from Leeds United and Coventry City respectively and have now set their sights on Tavernier.

However, Boro do not want to offload him, especially to a second tier rival so Daniel Stendel’s side may have to look elsewhere.

Watford have also seen a bid rebuffed by the Riverside club as they look to tempt Tavernier with a Premier League move. 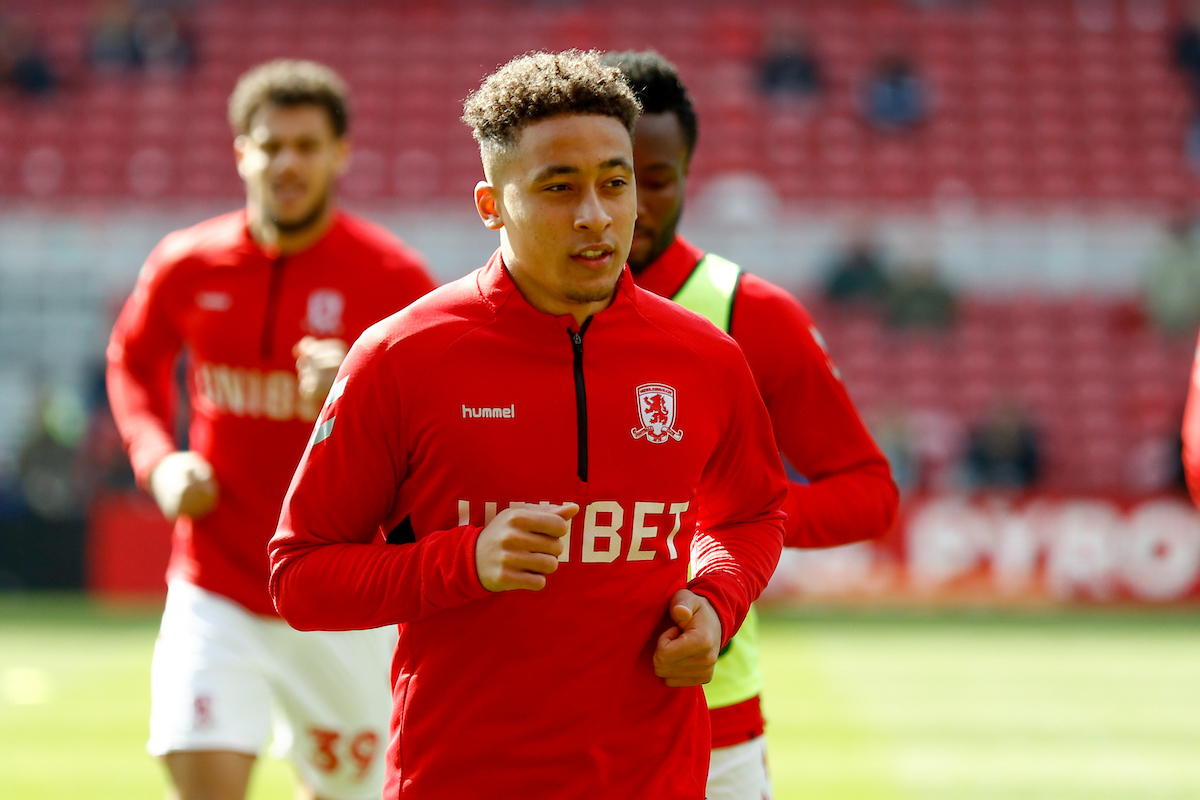