Alan Nixon tweeted: “SALFORD. Taking keen interest in Eoin Doyle at BRADFORD. SWINDON losing a bit of hope with that one. BLACKPOOL may be looking elsewhere.”

IN OTHER NEWS:  Leeds United boss Marcelo Bielsa makes claim to hierarchy ahead of football resumption 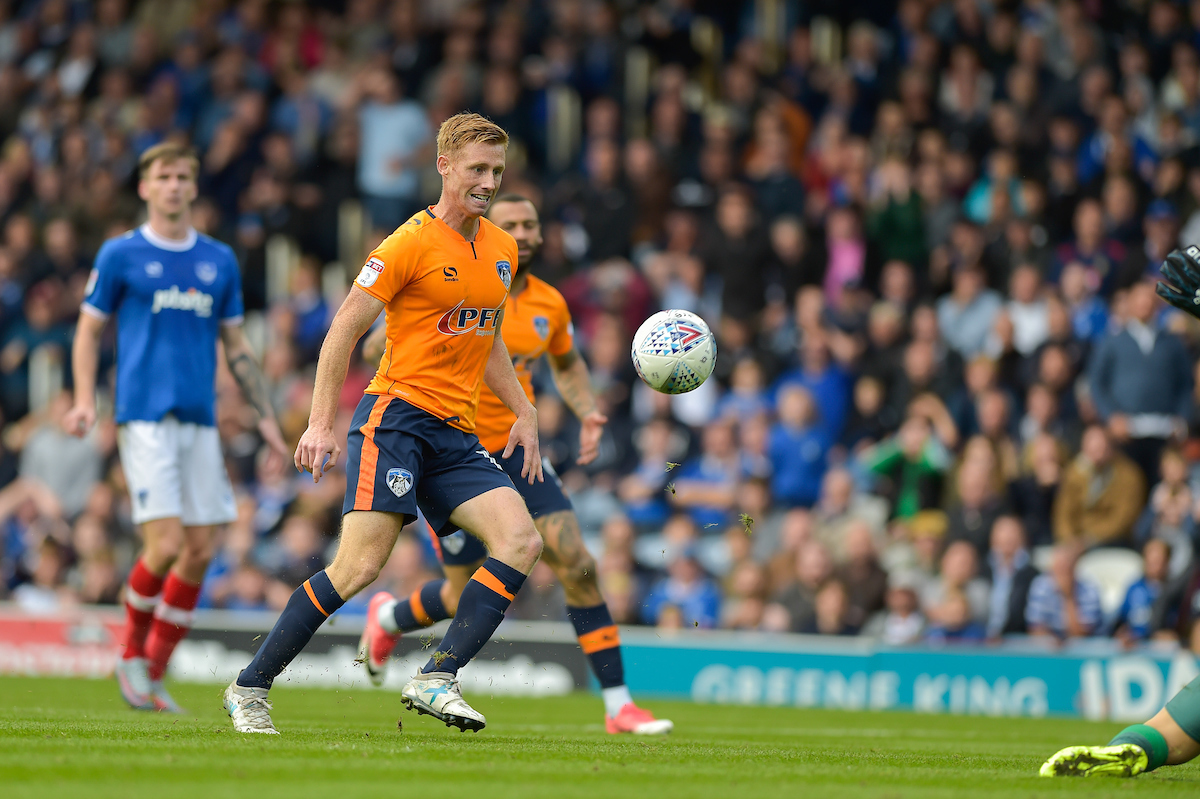