Chris Coleman remains the favourite for the Sheffield Wednesday job.

The Owls are in the hunt for a replacement for Steve Bruce, who left them earlier this week to join Premier League side Newcastle United.

Their caretaker boss Lee Bullen has been one of the favourites since Bruce left but Coleman has leapfrogged him in the running into 5/4 on SkyBet. Gary Rowett and Tony Pulis are two other names on the list.

Coleman, who is 49 years-old, has been out of work since after he was sacked by Chinese Super League side Hebei China Fortune two months ago.

He made over 550 appearances in his playing days with spells at Swansea City, Blackburn Rovers, Crystal Palace and Fulham as a defender.

The Welshman started his managerial career in 2003 with Fulham and spent four years at Craven Cottage before moving to Spanish side Real Sociedad. Stints at Coventry City and Greek outfit Larissa followed before he was handed the Wales job in 2012. He guided his country to the Semi-Finals at Euro 2016 in France.

Coleman took the Sunderland job in November 2017 in what was arguably a poisoned chalice and he couldn’t prevent them from relegation to League One. China then called for him but he could now be ready to prove people wrong in the Championship with Wednesday.

The Yorkshire side will have to act fast to appoint a new manager with the new season starting in under two weeks. 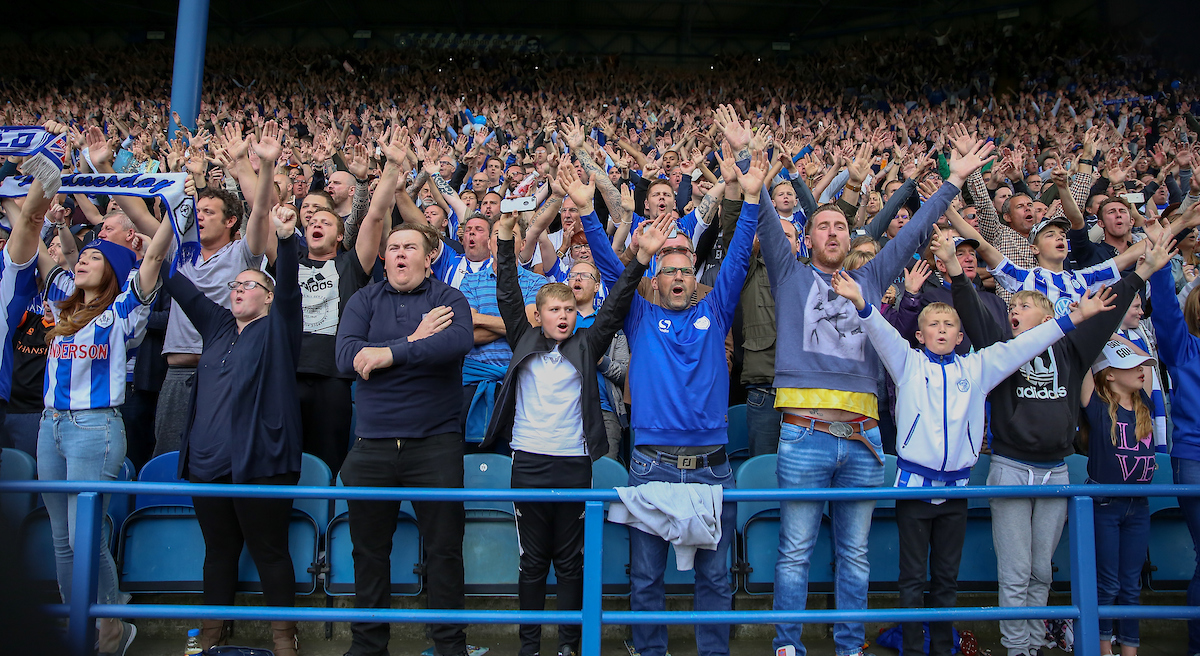