General view inside The den Stadium before the EFL Sky Bet Championship match between Millwall and Ipswich Town at The Den, London, England on 27 October 2018.
Millwall

By Alex Grace on Jul 21, 2019 0 Comments
General view inside The den Stadium before the EFL Sky Bet Championship match between Millwall and Ipswich Town at The Den, London, England on 27 October 2018.

The Sun’s Alan Nixon is reporting that Millwall are looking at a loan deal for the former England international.

The Lions are short of goalkeepers following the exits of Jordan Archer, Tom King and David Martin. Frank Fielding has joined the club after his contract with Bristol City ended at the end of last season.

Neil Harris had been hoping to sign Ipswich Town stopper Bartosz Białkowski and it looked as if the deal would get over the line after the clubs agreed fee and the player agreed personal terms. However, a problem with the medical saw the deal fall through.

The move for Carson is believed to come after Neil Harris’s side had been priced out of a move for Sunderland stopper Jon McLaughlin.

A potential stumbling block in the deal could be Carson’s wages. He is reportedly on £1 million a year, if this is the case then Derby will have to make a contribution. Should the move go through then it is likely that Derby will move for Brighton goalkeeper Christian Walton.

Carson has been at Derby since 2015 and made 30 Championship appearances last season as Derby made it to the Championship play-off final but were beaten by Aston Villa.

It was reported earlier this week that new Derby boss Phillip Cocu does not have a place for the former Champions League winner in his squad and is looking to move him on.

Carson’s contract with Derby ends in the summer of 2020 and it would seem that Cocu wants to move on him on sooner rather than later and potentially cash in on him now. 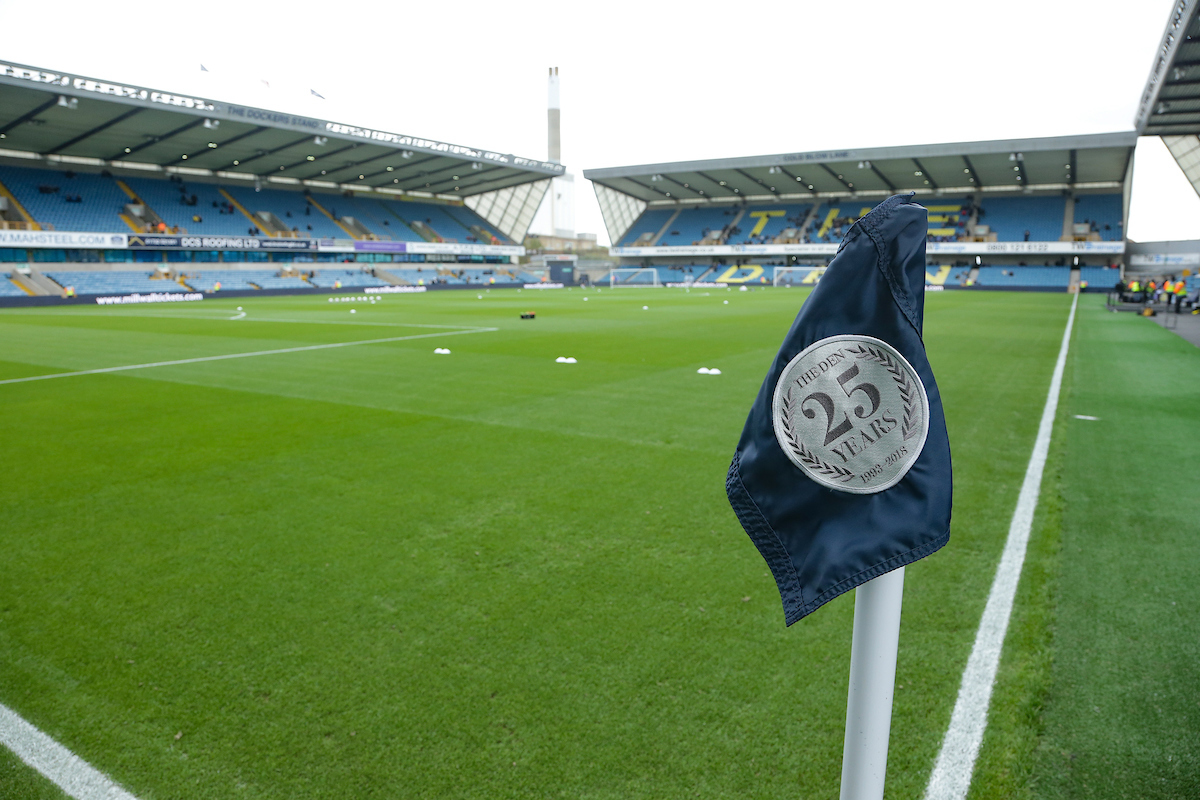