Fellow London side on verge of landing Fulham starlet

Tottenham Hotspur are closing in on the signing of Fulham’s Ryan Sessegnon.

The Premier League are expected to pay a fee in the region of £25 million for his signature, according to a report by Football Insider.

Spurs have been long-term admirers of the 19-year-old and he is set to have a medical with them next week.

Sessegnon, who can play as either a left-back or left winger, has accumulated over 100 games so far in his career for Fulham.

The England Under-21 international is set to leave the Cottagers this summer following their relegation to the Championship. He scored a combined 20 goals in the last two seasons in the second tier.

He then made 30 appearances for the Craven Cottage club in the Premier League in the past campaign, chipping in with two goals.

IN OTHER NEWS:  QPR working hard to secure permanent deal for Nahki Wells

Spurs would be a suitable move for him as Mauricio Pochettino is no stranger to giving young players a chance in the first team. Last season’s Champions League finalists have been busy this summer bolstering their squad with the likes of Jack Clarke and Tanguy Ndombele making the move to North London.

Losing Sessegnon will be a blow to Fulham, especially with just weeks before their Championship season starts, but it was always going to be tough for them to keep hold of the teenager after the last campaign.

The Cottagers kick-start their season with a tricky away trip to Barnsley. 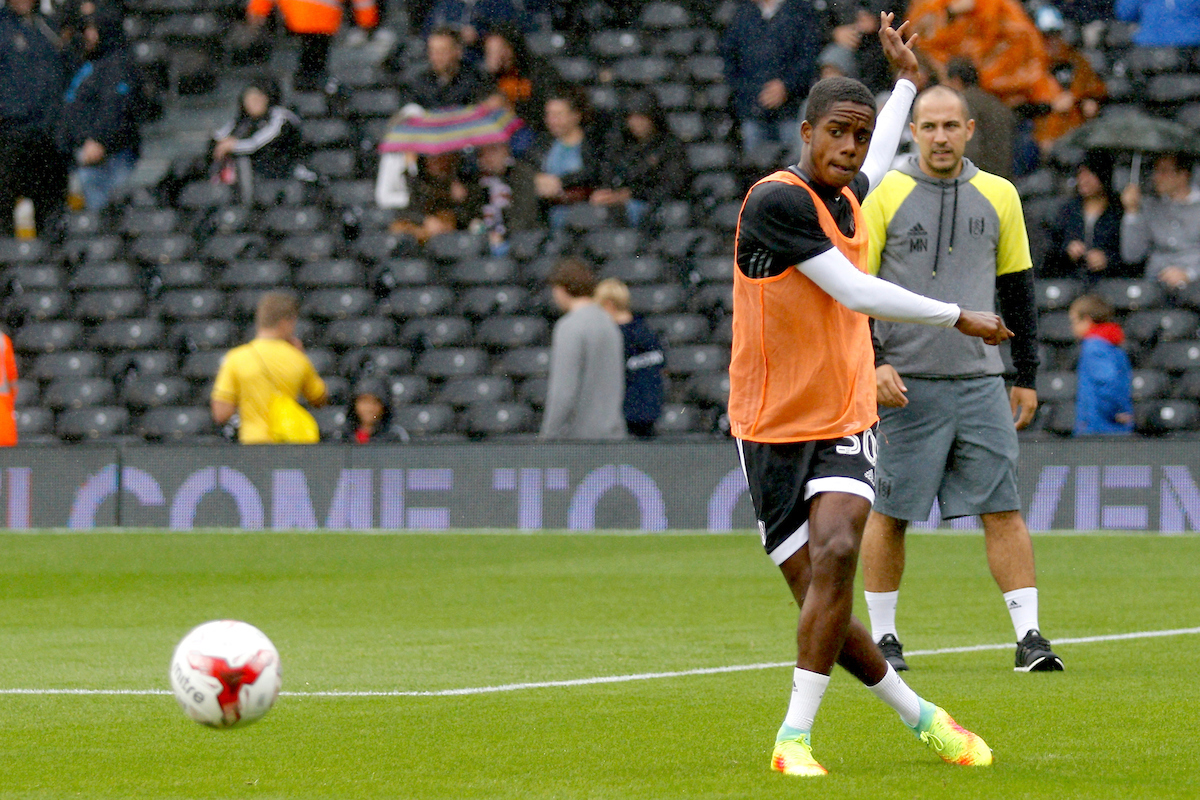