Inconsistencies and injuries were two things that weakened, and ultimately derailed Leeds United’s promotion push last season. This year there is hope that the Whites will go one better.

Class has been brought into the club in former Wolves and Benfica flyer Helder Costa. Additionally, the Whites have also signed Jack Harrison (Manchester City) and Ben White (Brighton) on loan deals as well as bringing Jack Clarke back after selling him to Tottenham Hotspur.

Now, before the season has even started, there is more than a modicum of concern that transfers out of the club could weaken the Whites before they’ve even begun. Already a little thin on the ground at the back, the decision to sell Pontus Jansson, to rid themselves of a disruptive dressing-room influence, is seen by some as stretching Leeds to breaking point.

Now, according to Express and Star reporter Matt Wilson on Twitter (below), it could be about to get more worrying for the Whites with a missed opportunity to strengthen just where they need it.

#wba have now agreed a fee with #rufc for Semi Ajayi. In the region of £1.5m up front. Very shrewd business in my opinion. Young, versatile player

Ajayi was absent from Rotherham’s recent friendly, a 5-1 hammering of Bradford Park Avenue, and this gave rise to speculation as to whether a club had been successful in proferring a suitable bid for the central defender’s services and it was something that we wrote about here on The72.

In the above article on The72, we said that defensive stability was something that West Brom could be looking for. Whilst sparkling in attack last season, it was issues at the back that let them down somewhat as they were unable to stem the flow of opposition attacks.

If West Brom has bought Rotherham’s Ajayi, and for an up-front fee of just £1.5million, then that is a very astute player capture indeed. It also would be an opportunity definitely missed by Leeds United, one where Pontus Jansson’s departure might have been more expertly covered with Ajayi’s arrival. 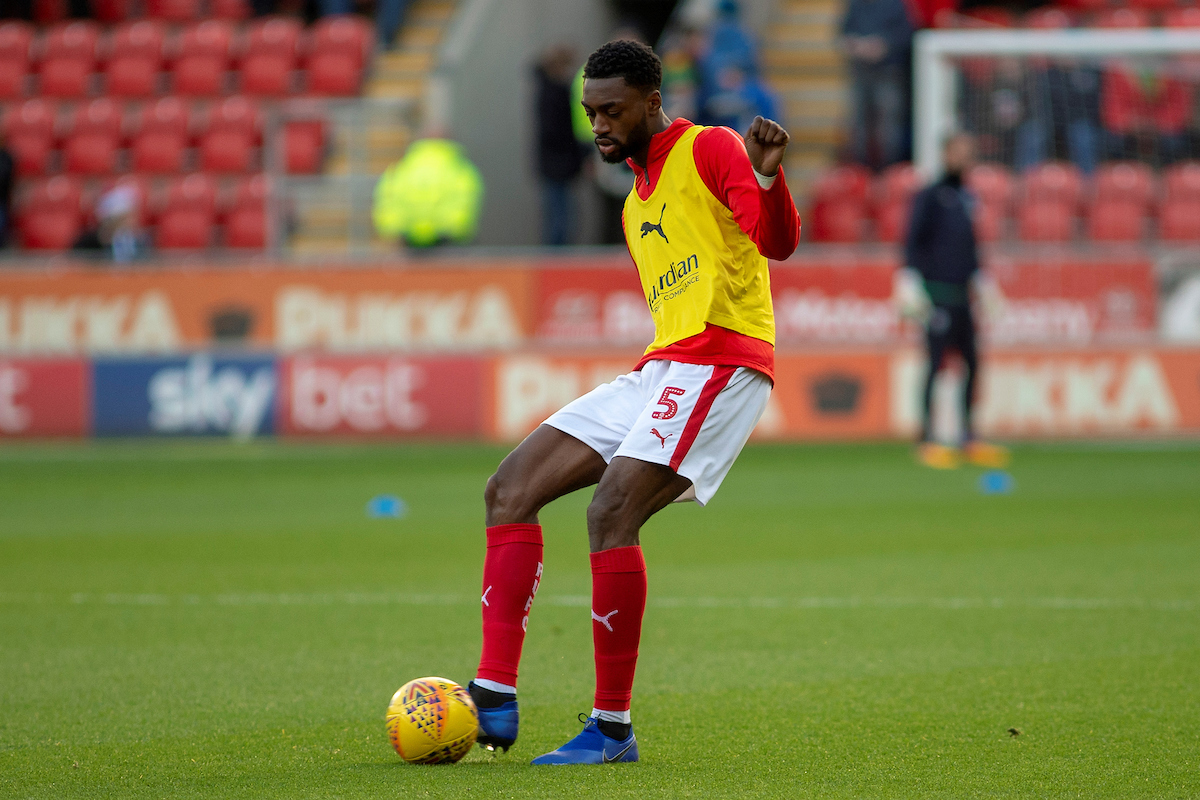