According to the Sheffield Star, Rotherham United boss Paul Warne has confirmed that two bids from two Championship clubs have been made for Millers star Semi Ajayi.

Whilst these two bids may have been made for the relegated Rotherham star, Warne was at pains to also comment that neither bid had been accepted by the club.

A player of Ajayi’s stature and composure is always going to garner interest from higher-tier clubs, and that has been the case. Both Leeds United and West Brom, beaten Sky Bet Championship Play-Off teams last season, are said to be interested in the powerful defender.

The former Charlton and Arsenal youngster really stood out as a beacon in Rotherham’s pretty dismal 2018/19 campaign. The 25-year-old centre-back was an ever=present for the Millers last season, featuring in all 46 Championship game and scoring seven goals whilst also adding a single assist.

It was intriguing that Ajayi missed Rotherham’s friendly with Bradford Park Avenue last night, a game the South Yorkshire side easily dominated in winning 5-1. Losing Ajayi, admits Warne, would be the “last thing he wanted to happen,” such is his importance to the side through the stability that he brings.

Defensive stability is something that West Brom could very well be looking for. Whilst sparkling in attack last season, it was issues at the back that let them down somewhat as they were unable to stem the flow of opposition attacks.

IN OTHER NEWS:  Doncaster Rovers enquired about Mallik Wilks' availability before his Hull City move

Stability at the back is also something that worried Leeds fans last season, and it will be amplified already this season. The club have sold lynchpin Pontus Jansson and have only loaned in 21-year-old Ben White. As cultured as he might be, swapping a current Swedish international for an untried youngster hasn’t settled Whites nerves much.

For both West Brom and Leeds United, a dip into League One and recently relegated Rotherham would be a sound proposition. 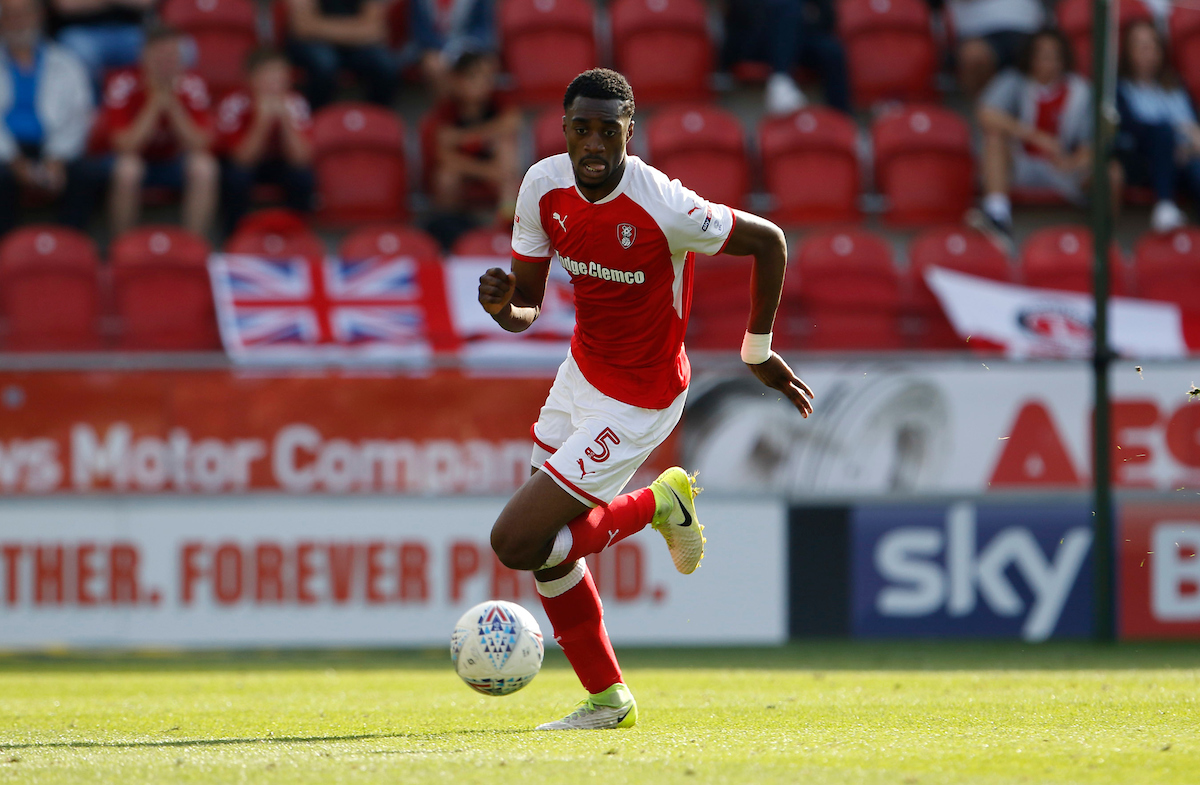