Ryan Tafazolli is still training with Hull City in the hope of earning a contract with the Championship side.

The 27-year-old has been on trial with the Tigers for the past ten days and played for them in their pre-season friendlies against Leyton Orient and Lincoln Red Imps in Marbella last week, as per a report by Hull Live.

Tafazolli knows Hull boss Grant McCann well from their time at Peterborough United together. He is a free agent after leaving the Posh at the end of the season.

IN OTHER NEWS:  Burnley's Ben Gibson 'desperate to leave' with Middlesbrough his preferred option over Fulham or Huddersfield

The Tigers are in the hunt for some new signings ahead of the start of the season having only signed Matt Ingram and Tom Eaves so far in this transfer window. The potential acquisition of Tafazolli would offer them more options and depth in defence, but no deal has been agreed for him yet.

He started his career at Southampton and rose up through the youth ranks with the Saints. However, he never made a senior appearance for them but did enjoy a couple of loan spells at Salisbury City as a youngster.

Tafazolli was released by the Saints in 2011 and subsequently had stints in non-league with Concord Rangers and Cambridge City before he was snapped up by Mansfield Town in 2012.

He became a key player for the Stags and helped them gain promotion to League Two in his first season at the club.

Tafazolli played 118 times for Mansfield altogether before moving up to League One to join Peterborough in 2016, where he made 131 appearances and chipped in with seven goals from defence. 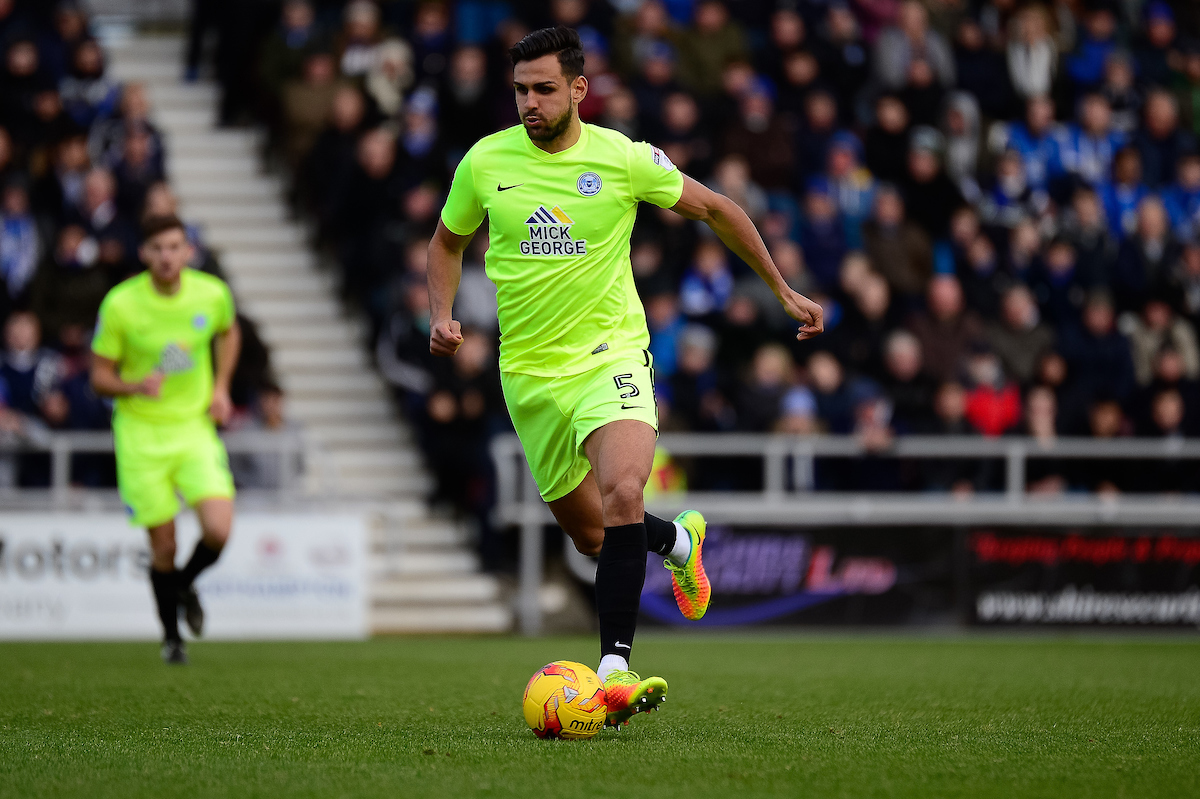